News that a compound linked to life was identified in the clouds of Venus stirred the scientific community and ignited the imagination of Earthlings. Check out five curiosities about the planet that you may not know:

In June 1889, the painter Vincent Van Gogh wrote to his brother, Theo: “This morning I saw the landscape from my window long before sunrise with nothing but the Morning Star, which looked very large.”

And this is how Venus was included in one of the most famous paintings in art history: Starry Night.

The planet is the second brightest element in the sky, after the Moon (and like it, it also has phases):

Pentagram in the heavens

The pentagram of Venus (the planet with the most circular orbit in the Solar System) is the planet’s apparent path (in beige) in relation to Earth (in blue). Eight years here correspond to 13 Venusian years.

The Russian Venera space program had 16 missions. Although they sent valuable information to Earth (such as the composition of the atmosphere and the pressure on the surface of Venus), in terms of image, they left something to be desired for a prosaic reason: the camera cover.

Venera 9 was the first probe to take photographic equipment to Venus. She took (few) photos with just one camera; the lens cap on the other did not come off. The Venera 10 also sent images from only one camera – as before, the cover of the other lens did not move. The next mission was even worse: the lenses of the two cameras on the Venera 11 remained covered – no photos of either her or Venera 12, which had the same defect. 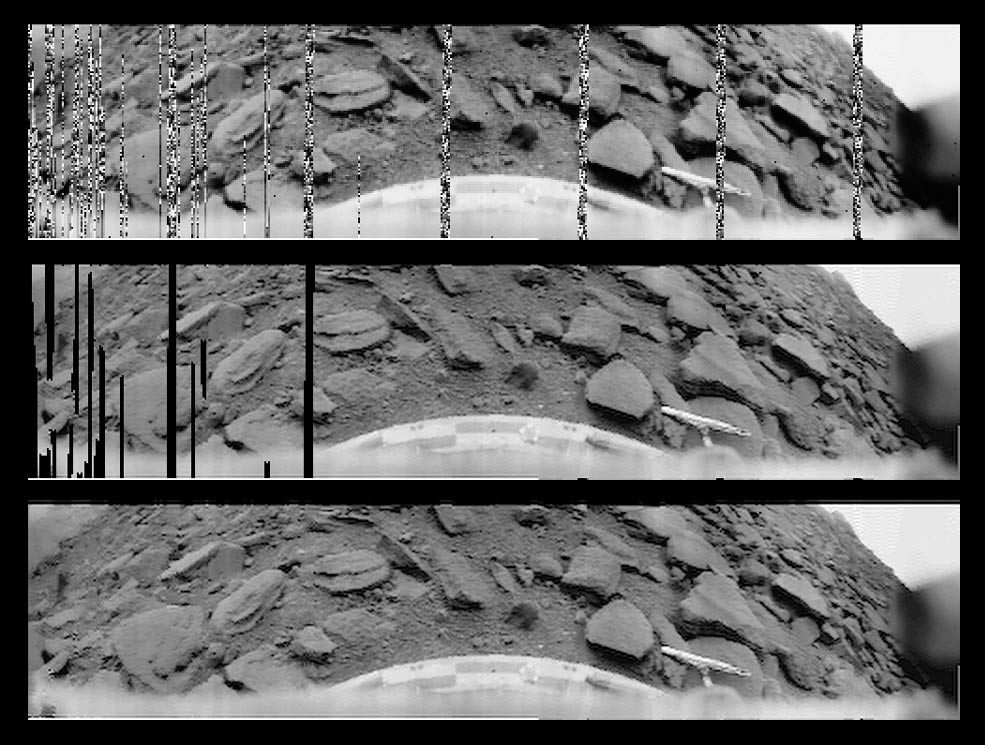 Images of the surface of Venus, taken by the probe Venera 10 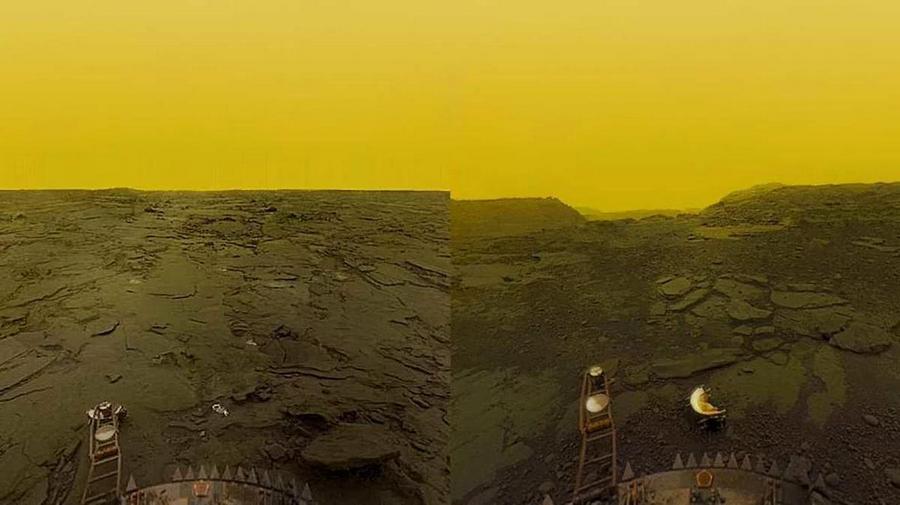 Images of the surface of Venus, taken by the probe Venera 14

Obviously, only Venus and Mercury can be seen from Earth passing in front of the Sun (the so-called transits). Venus ones occur rarely and in pairs (two transits with an interval of eight years between them), repeating with intervals between 105.5 and 121.5 years.

Something went very, very wrong with the planet. According to a study by scientists at NASA’s Goddard Institute for Space Studies (GISS), Venus may have had, in the first two billion years of its history, a shallow ocean of liquid water and habitable surface temperatures. 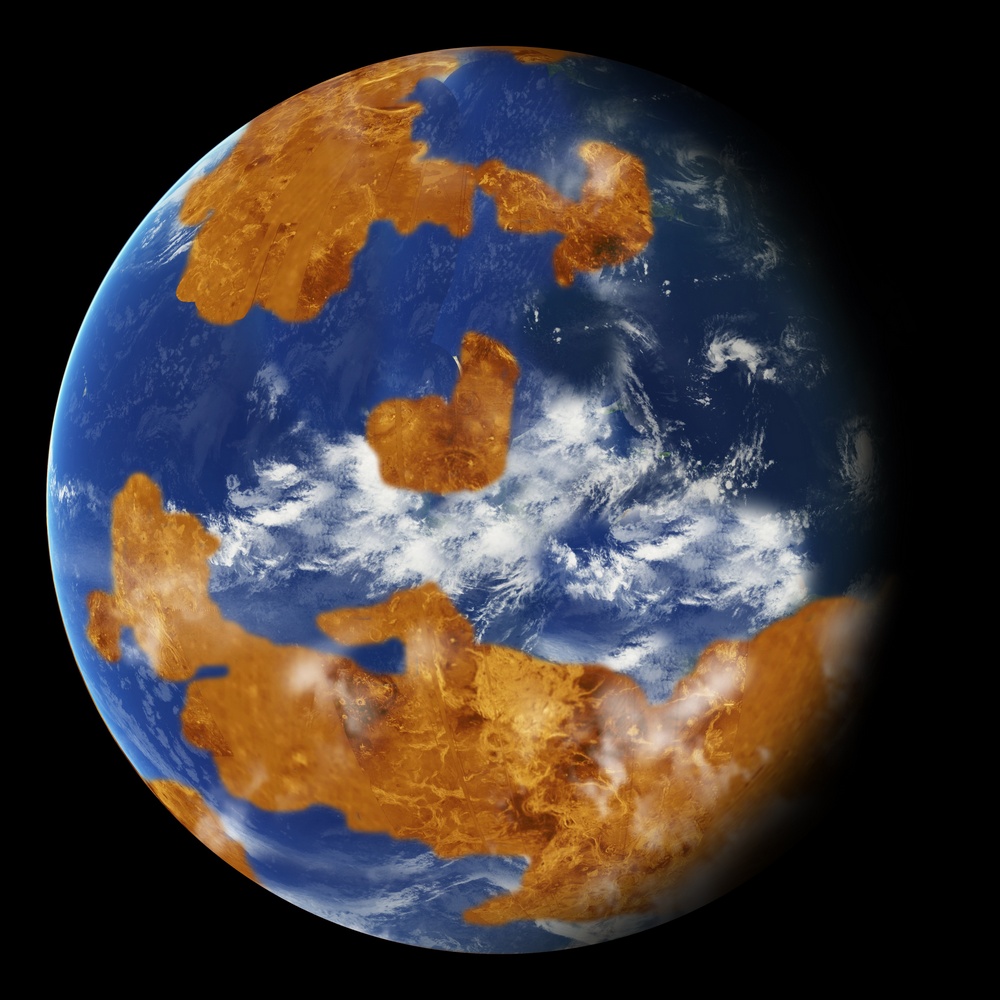 According to the NASA study, storm clouds could have protected ancient Venus from strong sunlight and made the planet habitable.

Today, the planet is called the infernal world, with an atmosphere of carbon dioxide 90 times thicker than that of Earth, with almost no water vapor and temperatures reaching 460 ° C on its surface.

5 curious facts about the planet Venus via TecMundo

Battlegrounds is now available for PlayStation 4, Xbox One and Nintendo Switch

First test and unboxing of the Dualsense, the PS5 command

SpaceX and Microsoft partner to work on four satellites

Don’t have a USB-C charger? Use your old cable, says Apple – MacMagazine.com

Fallout 76 will be free until the 26th in celebration of...

Paolla Oliveira says: ‘I feel better today than when I was...

Covid-19: seven of the ten states with the most deaths resume...

Brazil and US must announce agreement to streamline trade – Money...

Trump: – We are in quarantine

Trump is opposed to changing the rules of debates with Biden:...