Carlos Carvalhal, SC Braga coach, intends to strengthen the squad in more than one position, with defense and attack taking precedence.

There is space on the list for two centrals, which may indicate that Rolando will be leaving. The name of Toni Borevkovic, 23, came up yesterday as a strong hypothesis and it is, in reality, a hypothesis that the Croatian defender, who has a contract with Rio Ave valid for another four seasons, will meet Carlos Carvalhal again.

Last season, when both were at the Vila do Conde club, the Croatian under-21 international played 38 games and was the player of the squad that added the most minutes of use.

For the attack, negotiations continue for the acquisition of Brazilian winger Bruno Tabata, who has a connection with Portimonense.

Pietro Fittipaldi happy with free-kicks in Sakhir: “It was fantastic and exciting today” – F1

After refusal, Lincoln trained with Flamengo’s under-20 team this Friday

ASUS confirms that the Zenfone 7 will be launched on December...

After months of turning their backs, Harry and William unite over...

Game will get an official Sonic skin, see 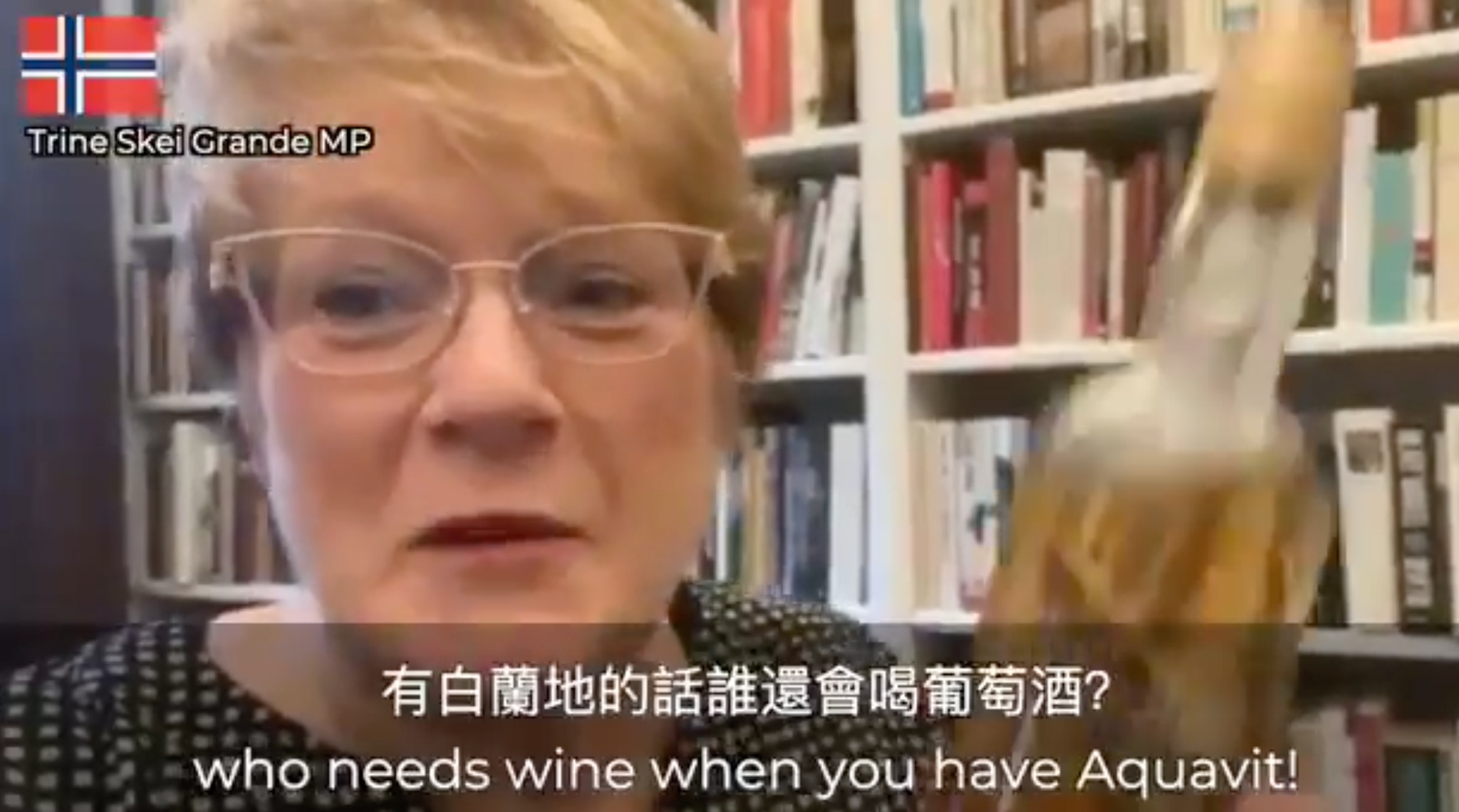 200 European airports may fail due to pandemic – ECO