An American journalist shared on Facebook the scare she has experienced in the past few days with her only 2-year-old son. The child almost went blind while playing with one of those rubber toys used to distract babies during the bath.

Made on 9/21, the publication has already registered 200 thousand shares and several other reports of similar cases were made in the comments.

According to Eden Strong, it all started after the child squirted a jet of water that was accumulated inside the toy in the eye.

The first symptom was redness in the affected region, so she, her husband and son went to the hospital. The child was diagnosed with conjunctivitis.

Medicated, the boy returned home, but the eye continued to swell. “I found him in the crib with an eye twice the size of when he lay down and the redness spreading over his face”, recalls the mother.

Back at the hospital, doctors said the child had an infection called cellulite, a condition for which the boy was again medicated and released.

Orbital cellulite is an inflammation in the eye area caused by bacteria, usually after a blow or an inflammation near the site, such as sinusitis. According to the mother, the bacteria was in the moldy toy and ended up in the child’s eye. 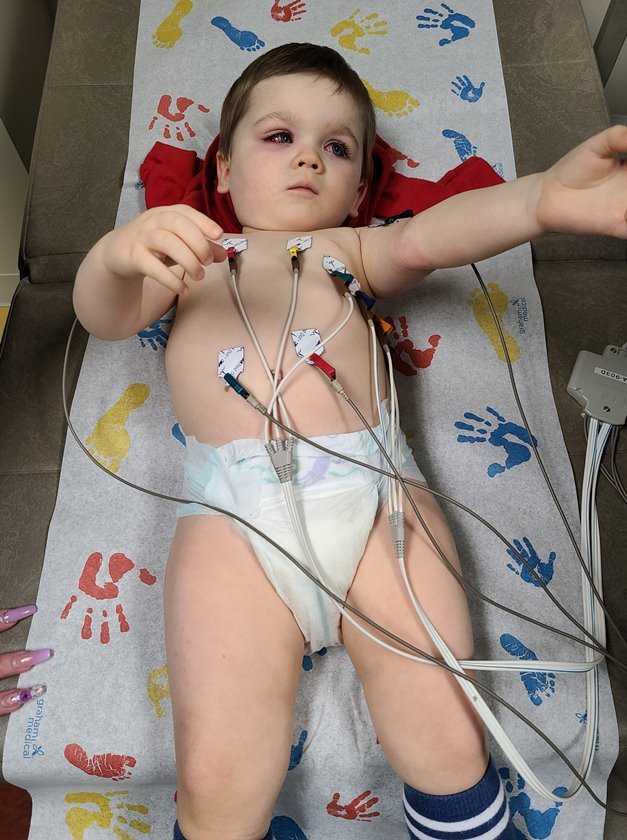 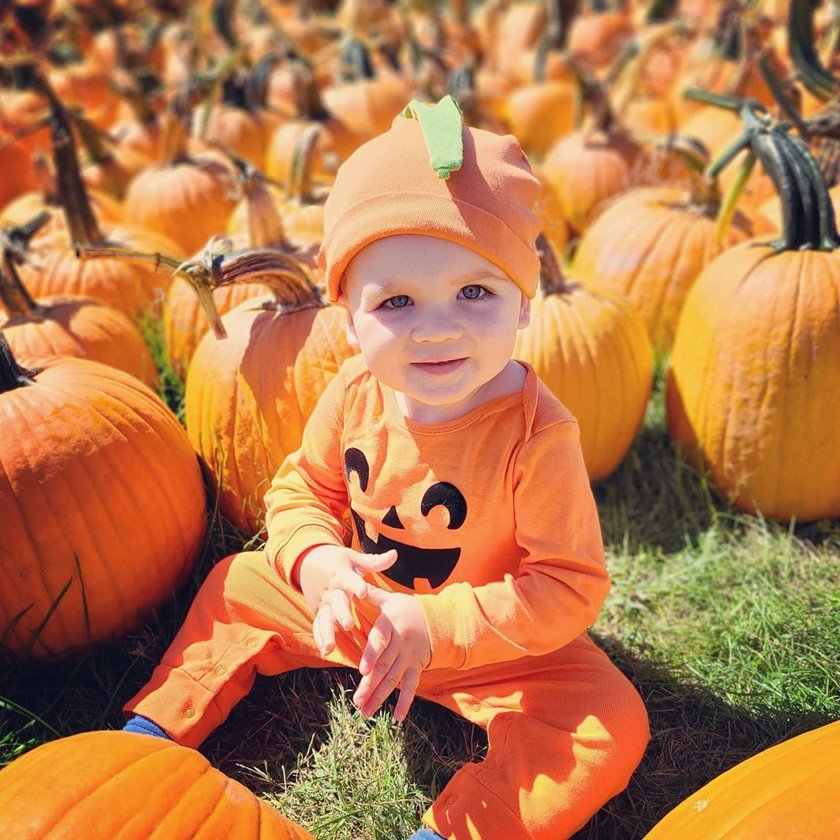 In the case of Eden’s son, the severity was so great that doctors had to apply antibiotics to the child’s vein. “They warned me that he could lose sight of the worst eye, but in the end, thanks to the Lord, his eyes are healed”, says the journalist.

Study with nitazoxanide has positive result for treating covid

Marcos Pontes participates in an event about nitazoxanide research

Boil 3 lemons before bed and find out what happens

Astrid Fontenelle shows habit of cleaning shoes that she had before...

Palmeiras trains at the Academy with under-20 reinforcements in preparation for...

students create device that eliminates the virus from the air

Understand why Trunks of the Future hair is blue in Dragon...