The good Son returns home. The old saying seems to make perfect sense to Xuxa. After announcing in an interview that she will leave Record at the end of the year, the presenter should announce her return to Globo in 2021.

The information was disclosed by the column of Fábia Oliveira of the newspaper “O Dia” this Wednesday (23). According to the columnist, speculation about the blonde’s return to Venus Platinada grew after she participated in several house programs such as “Altas Horas”, “Conversa com Bial” and “Lady Night”.

Xuxa Meneghel has been working at RecordTV since 2015. In turn, at Globo, the presenter reached 30 years of activities. After being contacted, the presenter’s adviser said she did not know the information. But everything indicates that the eternal Rainha dos Baixinhos is only waiting for the end of the contract in December at Edir Macedo’s station to return to the Marinho family channel.

This Thursday (24), there was another novelty, this time, published by journalist Fernando Oliveira, Fefito, from the portal Uol. According to him, at Globo, the plan is for Xuxa to have a weekly on Saturdays and also do projects for GloboPlay.

In addition, Canal Viva is interested in continuing to bet on reruns of its attractions. Sasha’s mother has also closed a movie and projects with Disney, HBO and Netflix for 2021.

Camila Pitanga should receive R $ 700 thousand from Playboy in process

Netflix fans are upset with The Crown; see the reason 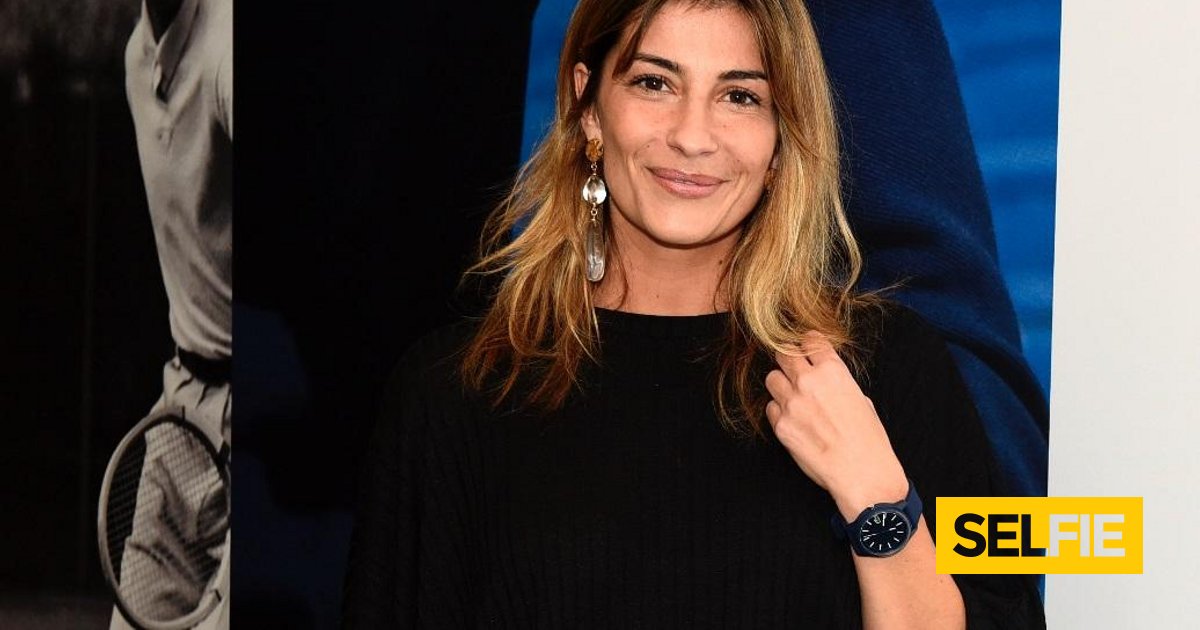 With tears in her eyes, Isabel Figueira says goodbye 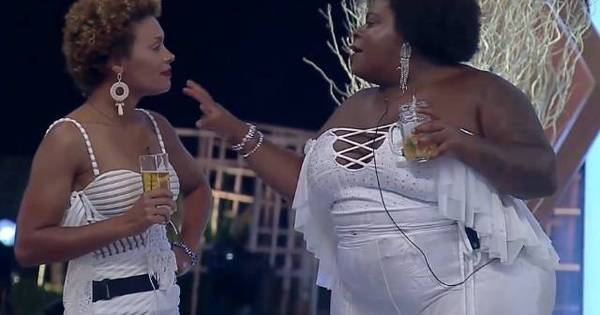 Dance of rivals and reconciliations: see what happened at the “share” party in A Fazenda 12 – Photos

Xiaomi makes fun of Apple again with its latest measure

‘Super Mario 3D All-Stars’ is a ‘bundle’ of classics straight to...

Portugal is one of those that will suffer the most “economic...

New Chromecast with Google TV is on sale for $ 50