After saying that she had tested positive for Covid-19, Luana Piovani ended up being attacked by fans.

Luana Piovani turned to the YouTube channel to answer fan questions and ended up revealing that he was in isolation, having tested positive for Covid-19.

“Yes, I tested it. I am a covidian. Therefore, I am locked in the room. Children cannot pass from the door to here. I am eating like a puppy, in the cage, Maiara puts the food here at the door”, he revealed to the employee who works at the actress’s home.

Luana Piovani he also said that he had his first symptoms when he returned from a trip to Paris. Now, the actress says she feels good and that the only symptoms are similar to those of a mild flu.

However, on social media, it ended up being attacked by some fans, namely, an internet user who wrote: “Now, I keep thinking … how many people have you infected, without the mask. Six? 12?” To which Luana Piovani replied: “No one will ever know, but you can be at ease and continue to occupy your life, thinking about me.”

An answer that, too, ended up being highly criticized. “A lot of irresponsibility and lack of empathy for others,” commented a follower.

Lorde: – That’s why she disappeared 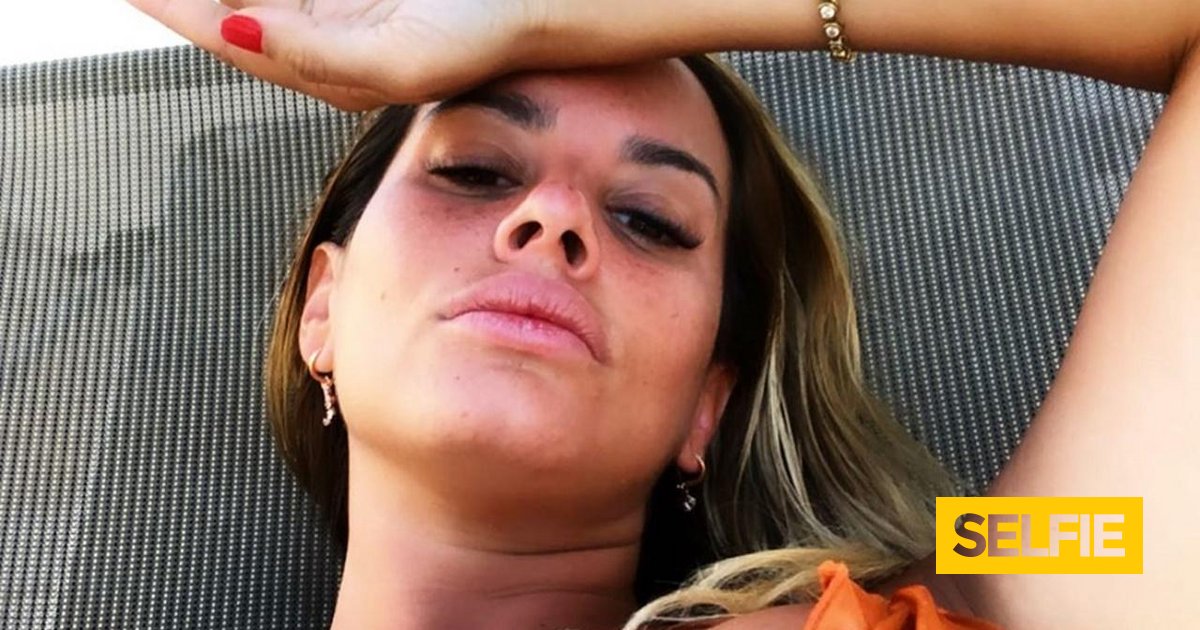 Marta Cardoso returns to attack TVI, this time because of the secret meeting of Jessica, from ‘BB’, with Rui Pedro – Nacional

Trump may not be able to end Obamacare. The position...

The grandmothers who are irritating the far right in Germany

The Practitioners’ Committee is violating freedom of expression

PSD regrets that Porto Chamber has to replace State in flu...