Apple launched this new Apple Watch in its presentation, which took place online, last September 15th. However, the news has been underlined by rumors long before. In fact, watchOS 7 was already a preview of what was coming. So, as soon as it came out, we reached out to confirm that it was indeed as Apple claimed.

These are our first impressions of what is today the best-selling smartwatch in the world. Let’s take a look at the Apple Watch Series 6.

We are facing a new machine from the Apple Watch saga. Apple, since 2015, has annually launched a new smartwatch with technological improvements and some design change. Thus, on September 15th, the Cupertino company launched the Apple Watch Series 6.

This version brings some news compared to its predecessors. The battery has been improved, now allowing for more autonomy, (faster) charging, altimeter, oximeter, 2.5 times the brightness of the screen in “always on” mode.

The model is the first equipped with the U1 chip, positioning technology, known as the Ultra Wideband radio (UWB), which provides a more precise location and spatial perception, so that a device equipped with U1 can detect its exact position in relation to other devices in the same room.

Now bringing a new processor, Apple put the SoC S6 that provides a very interesting performance in more complex actions. Another novelty is the 5GHz Wi-Fi which was also a great improvement over previous versions.

In addition to the new colors, blue and red, the appearance has not changed. The screen sizes are the same, 40 mm and 44 mm, the size and thickness of the case is the same. The new colors, (PRODUCT) RED and blue, are now part of our range of 100% recycled aluminum boxes. These are complemented with new bracelets that give a different look to what already existed on the users' wrists.

The Nike version, however, only brings two traditional colors, outer gray and silver. So, in this field, beyond the new braided Solo and Solo bracelets, there is nothing more to add. 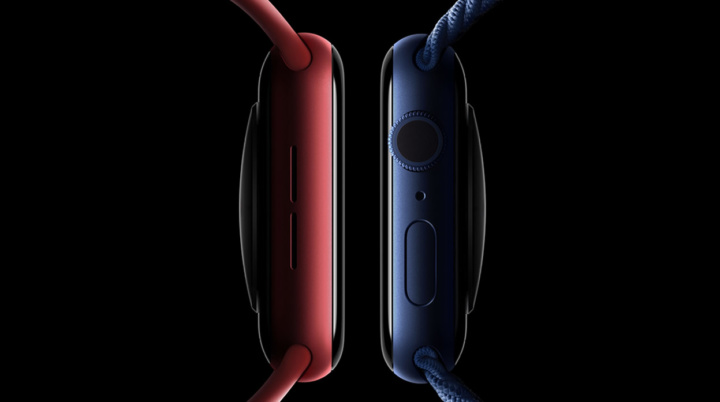 In this time when we had the opportunity to use it, there is a fluid performance, without dragging, although at the beginning we had a small challenge. As the iPhone 11 Pro Max that paired the watch had iOS 14.2 beta version, the Oxygen in Blood app was not available. The challenge was to realize that this version had a bug, remove the version, install the stable version (via DFU) and go back to doing the whole pairing process.

That done, all that Apple has promised is actually in the Apple Watch Series 6 equipped with watchOS 7, now in version 7.0.1. It is faster in one or another detail, as, for example, in the pairing itself, although it remains a long and boring action. 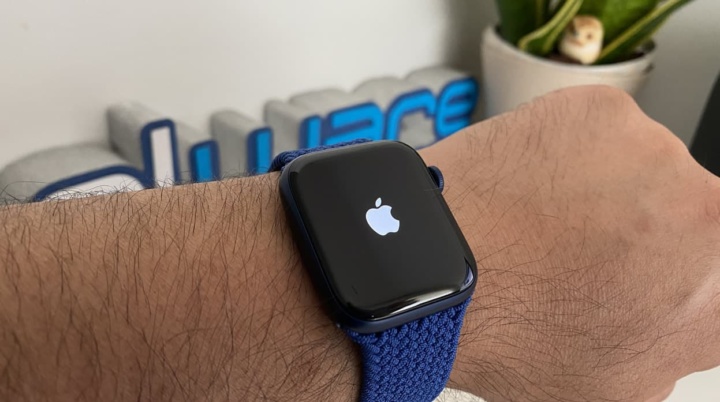 With regard to the battery, it is better in terms of availability for other actions, such as, for example, the 2.5 times more brightness of the “always on” screen, as well as the reduction in charge time by 20%, in relation to to Series 5. This improvement comes thanks to better efficiency in the S6 system-in-package (SiP).

According to the Cupertino company, the Series 6 now takes 90 minutes to charge from 0% to 100%, an hour from 0% to 80%, compared to the two hours needed from 0% to 100% in Series 5. Speaking of charging , this year Apple Watches will not come with the 5 watt plug adapter. They do bring the USB-A charging base. 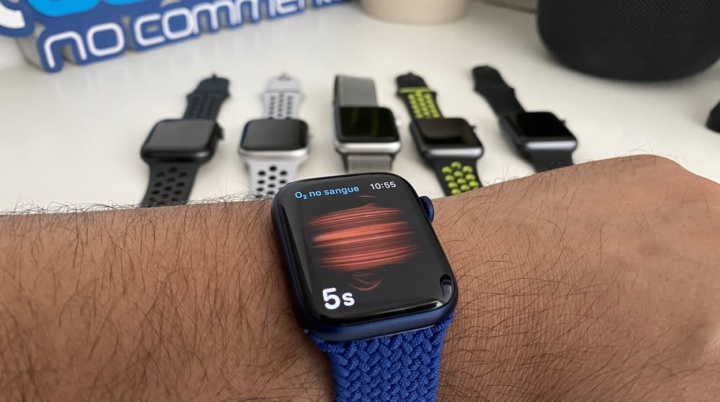 Yes, this is the big news that joins other “tools” for monitoring our vital signs. The level of oxygen in the blood is an important indicator of our general well-being. It helps to understand if the body is absorbing oxygen well and distributing it in the best way.

With a new app and a new sensor integrated into the Apple Watch Series 6, you can take blood oxygen readings whenever you want. This function is active to monitor this health indicator day and night, while we sleep. In that sense, this watch brings a new sensor and takes new readings. 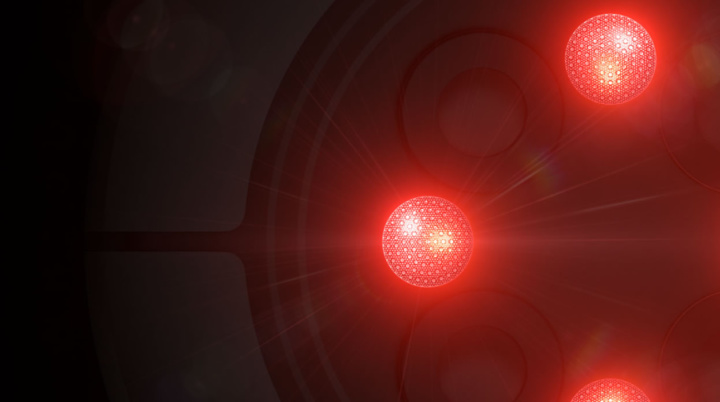 The new blood oxygen sensor consists of four sets of LEDs and four photodiodes. It is embedded in the Apple Watch's completely redesigned rear glass and works in conjunction with the Blood Oxygen app to determine the oxygenation level.

According to Apple, green, red and infrared LEDs emit light into blood vessels and photodiodes measure the amount of light that is reflected. Then, advanced algorithms calculate the blood color level, which will indicate the volume of oxygen present.

Despite being a feature of the operating system, this feature is considered to be another good example of how a smartwatch can help us even understand the quality of sleep. Thus, the new sensors, with the new Sono app, allow the user to establish a routine for bedtime and record the number of hours slept every night, allowing him to define and achieve his sleep goals.

So, awake or asleep, Apple Watch will always be monitoring our activity and compiling data to provide us with reports on our physical capacity. 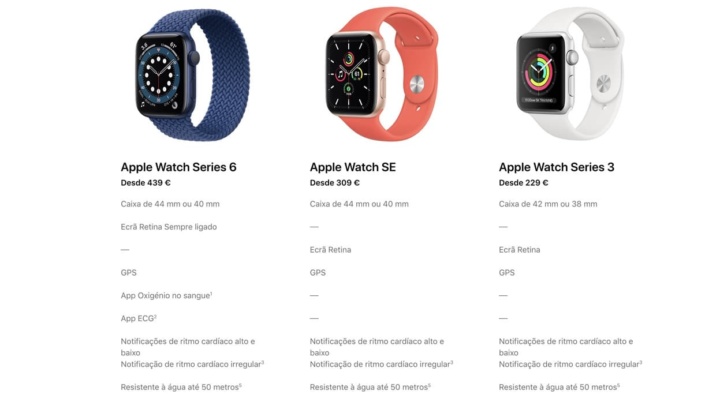 Apple also launched a “cheaper” version this year. The Apple Watch SE comes in the aspect of the watch series 4, 5 and 6, but without some features, such as the ECG. Its price starts at 309 euros.

We will return to the top of the range of this line to bring you more analysis and usage tips.

CNet elected the best smartphones of 2020

MOTO G9 PLUS vs ONE FUSION PLUS: same processor, WELL DIFFERENT EXPERIENCES | Comparative

How To Make a Video Call on Tinder | Social networks

LoL: The famous “Pentakill” is winning a continuation in Wild Rift – More Esports

New trailer shows more of Rambo in the game

Xbox Series X and S have price reduction in Brazil

Blair Witch and Ghostbusters games are free on EGS

Jojo Todynho is sick during the task; know more

Persistent Covid: who is most likely to suffer from the problem...

Broom Thru: BK gives free Whopper to anyone who goes to...