At dawn this Monday (21st), in The Farm 12, Biel caused a great controversy among viewers, when making a comment comparing the beauty of MC Mirella with Jojo Todynho.

In conversation at the treehouse with Cartolouco, JP Gadêlha, Rodrigo Moraes e Juliano Ceglia, the singer stated that Mirella is not able to live in the same house with Jojo Todynho and Raissa Barbosa. “Do you think Jojo is happy to see Mirella on stage? They are two funk singers … And Mirella is beautiful, on stage … Jojo’s music played, everyone sang, Mirella’s nobody sang. But Mirella shone! She doesn’t need to have a pop song. She shone! He threw his ass up and down, the men all drooling. And Jojo? Would cause that [deixar babando] anyone in here? ”, shot Duda Castro’s ex.

JP Gâdelha then replies that Jojo is watching MC Mirella with a disapproving look throughout the time she performs at parties. “You understood me, damn it!”, finished Biel.

It is worth mentioning that earlier, Biel pinned Raissa Barbosa, stating that she has no audience to continue in the confines of Record TV. “You vote to stay here. Cartolouco, has a friendship inside with those who have an audience. The kid just got back from Globo, he has a national image. Fernandinho had no public to vote for him to stay here. I don’t think Raissa had enough votes, but Fernandinho had very little ”, said.

The three most ‘terrorist’ zodiac signs in relationships 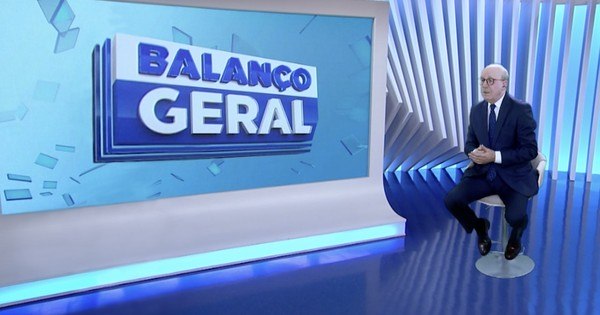 Sofie Karlstad in Dubai: – Sorry I was selfish

Nurses who will immunize colleagues receive vaccine against covid in HC

‘I’m in therapy to calm myself down’, says Henri Castelli about aggression – Emais

Duda Reis talks about audio leaked by Nego do Borel

Woman missing for two years found floating in the sea

Defended by the stars after the storm

“Without worrying about the after party” 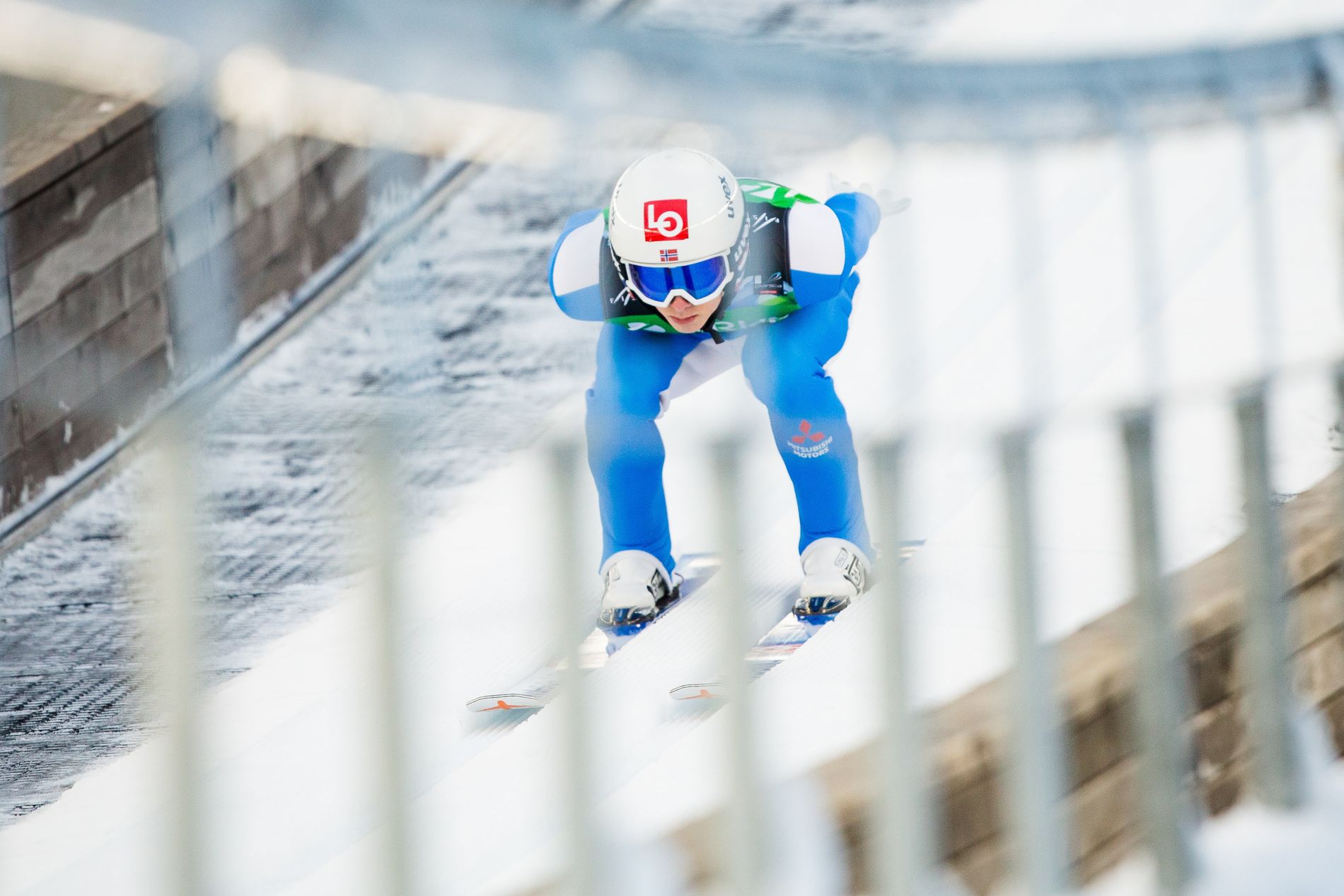 Granerud is fighting for the World Cup gold – VG

BOLA – Portugal beat the Netherlands but finishes qualifying in second...

Libertadores: Flamengo has six players with Covid-19 in Guayaquil

Instagram has a new face and changes space for likes; ...