The police in Oslo state that a boy has been stabbed in the face with a large knife at Bogerud Metro.

– Police and ambulance are on site. Probably not critically injured, police write on Twitter.

Operations Manager Vidar Pedersen informs the police that it is a 16-year-old boy who has received a long and deep cut in the face.

– He’s seriously injured. In addition, there is a person who has been arrested and suspected, Pedersen says.

At 18:25, the police received several reports of an ongoing fight at the metro station.

– The messages were that what looked like a machete or an ax had been used, and that it was cut against the offended, says the operations manager.

According to witness information, there must have been up to eight people at the scene, and several ran when the police arrived at the scene.

– We are conducting an ongoing search for those who have run, Pedersen says to TV 2. 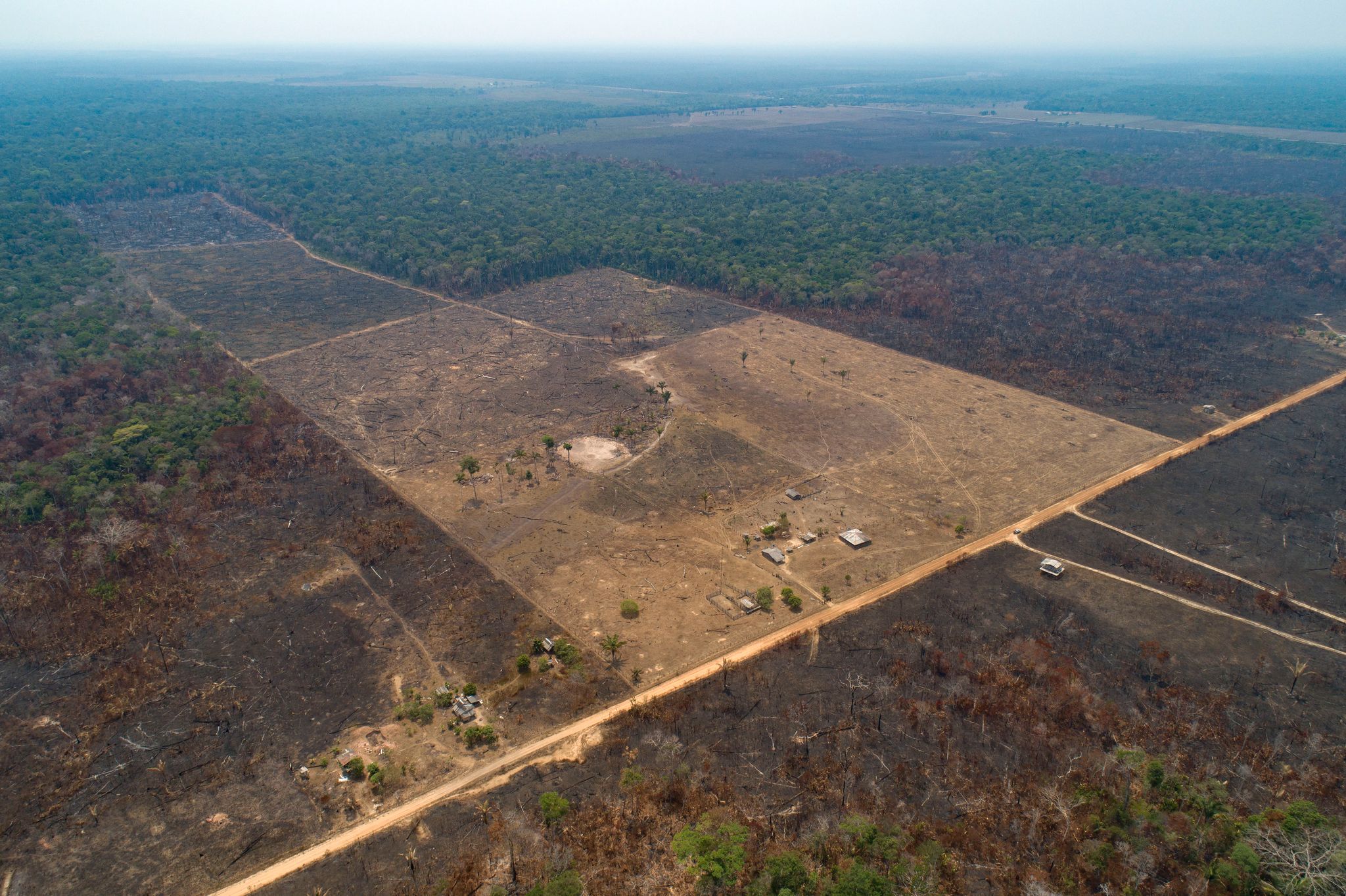 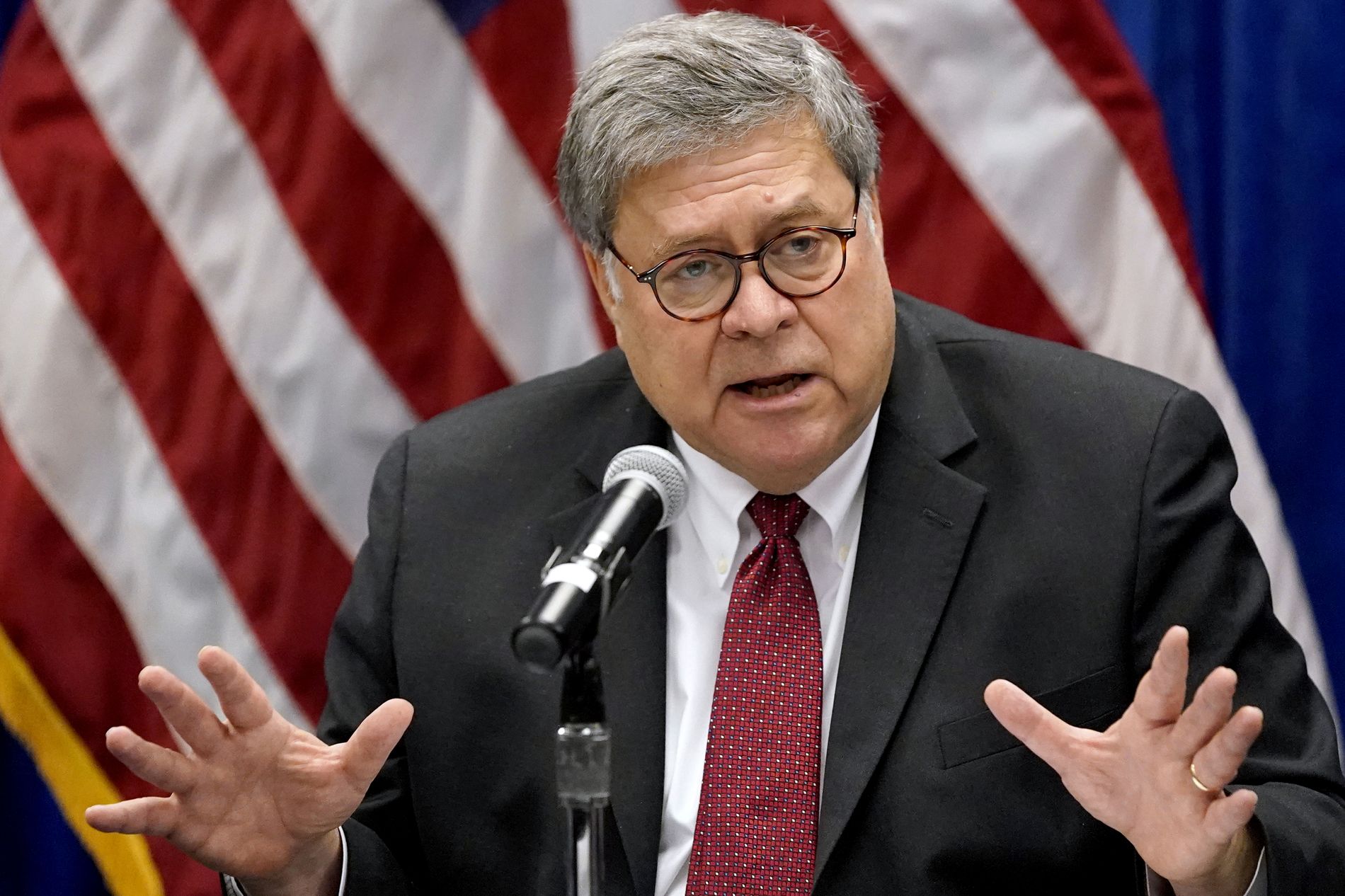 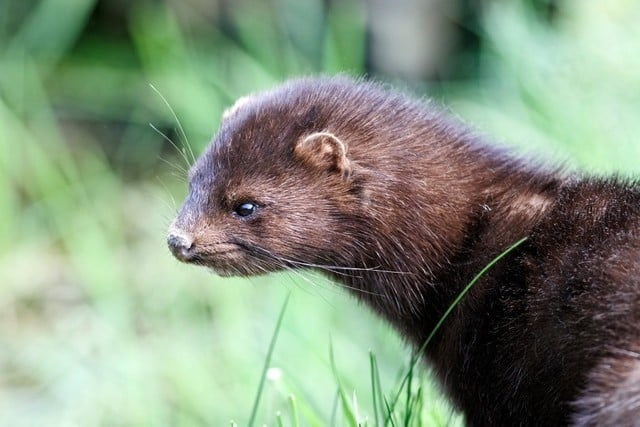 Big elephant in the room when Pompeo visits Europe

Come wedding! Together for 5 months, Simony and Felipe Rodriguez...

Susana cries because she didn’t have children at the wedding