– This is what the super fans of Trump love, says US expert.

NEW YORK (Nettavisen): – It is not really possible to beat Donald Trump in debates, says US expert Hilmar Mjelde to Nettavisen.

– This is what the super fans of Trump love

US expert Hilmar Mjelde, who is a senior researcher at the research institute NORCE, tells Nettavisen that Biden has a twisted job ahead of him.

– It is not really possible to beat Trump in debates. Because he humiliates opponents, misleads and responds evasively. His reflexive response to all opposition and criticism is personal attacks, says Mjelde.

Read also: Warns: – Trump is on his way to winning the election

– This is what the super fans of Trump love, but at the same time what makes him never get any boost in the polls. He is the most divisive and hated president since Andrew Johnson, says the US expert to Nettavisen.

Tuesday’s TV debate is the first of three presidential debates, and will be held in Cleveland, Ohio and will be chaired by the respected Fox News TV anchor Chris Wallace.

Trump and Biden will not shake hands with each other for the sake of infection control, sources tell Politico. All of the approximately 70 to 80 spectators in the hall will be tested for covid-19 ahead of the debate.

– Biden does not have to be Socrates

– Who do you think comes out best from the debates?

– There is no objective standard for who wins or loses. Voters see this through party glasses. Trump does and says so much disqualifying without paying any price for it, says Mjelde.

– Biden does not have to be Socrates. As with Bush in 2000, Biden’s expectations are so low that it takes little to make a good impression. As long as he has no “senior moment”, he will get positive media coverage, says the US expert.

Mjelde says that the conventional wisdom is that one must appear as a leadership subject.

– The president must also argue for continuity, the opposing candidate for change and change. This is more difficult when both are so well known, he says. 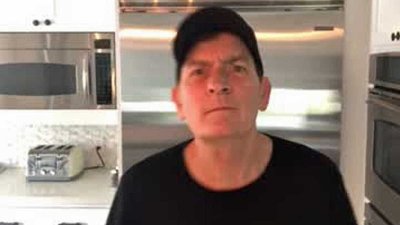 – Biden is not as nimble as he was

– What are the weaknesses and strengths of Biden on TV and in debates?

Biden is an uneven debater: Biden is not as good at answering for himself as, for example, Louisiana Senator John Kennedy or South Carolina Senator Lindsey Graham. When he tries to sound engaged, he sounds angry.

– But like Bill Clinton, he appears empathetic and popular. It is still clear that he is not as nimble as he was, if one compares the debates against Palin in 2008 and Ryan in 2012 with the primary election campaign debates in 2020, says Mjelde. 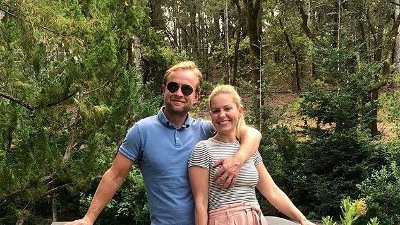 – The TV debates can be crucial

Do you think these TV debates will have a big impact and will be able to change a lot?

– The debates can be crucial in very regular election campaigns where a small number of voters can swing results in one or the other direction, as in 1960, 1976, 1980 and 2000, says Mjelde.

– The media is looking for “soundbytes”. This is politics as entertainment – “politainment” – and the presidency as a spectacle. Virtually nothing has changed in the election campaign so far, apart from the pandemic. 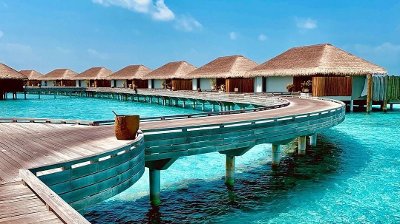 – What do you think will be their strategy and what weaknesses will they highlight in each other?

– Trump will try to tip Biden off the stick by attacking his son. And Biden will surely be defensive, then. I have never seen a spouse to infantilize an adult male (Hunter Biden) before. Should think we were talking about a 9-year-old boy, not a 50-year-old man, says Mjelde.

– Biden should go after Trump on his most painful point: the gross negligence he has shown in the pandemic. Trump does not know the presidential job and has no major thoughts about a president’s role in the political system and vis-à-vis the nation.

Read also: Jill Biden is furious that Donald Trump is attacking her stepson

– There have probably been some TV episodes on these debates over the years that have sat with people. What do you think is the best / worst TV moment these presidential debates through newspapers?

– One often remembers the mistakes that gave a lot of negative publicity. Gerald Ford who said that the Soviet Union did not dominate Eastern Europe. The witty remarks of Reagan. Gore who appeared as an arrogant expert in 2000, when he sighed and rolled his eyes, says US expert Hilmar Mjelde to Nettavisen.

Also read: – Donald Trump is not joking when he says he wants 12 more years in power

Mega-Sena, 2.312 contest: no one hits the six tens and the prize accumulates in R $ 45 million | Lottery

Ibaneis says that DF already has herd immunity against coronavirus