When the pandemic started to affect users more early in the year, and several companies started providing features to help during that period, some offers were provided that certainly helped to get around one of the most complicated times of the pandemic.

Google was one of those companies, having provided in the case of Google Meets, the ability of users on free accounts to have unlimited access to video calls and meetings within the platform. However, as initially planned, this offer would not be valid forever, and now is the time for change.

Starting on September 30th, users of free Google Meets accounts will be limited to holding sessions of just 60 minutes. Users with paid company plans obviously continue to maintain meeting functionality for an unlimited period of time.

On the same day, some extras that were provided to users of G Suite accounts will also be removed, namely in features that would be available only in the most advanced plans, such as support for up to 250 participants and streaming for up to 100,000 people, as well as the ability to save video meetings for Google Drive.

All of these features will be removed on September 30th, so you should prepare in advance to avoid surprises.

2020 Game is the perfect game that portrays the nightmare that was 2020! 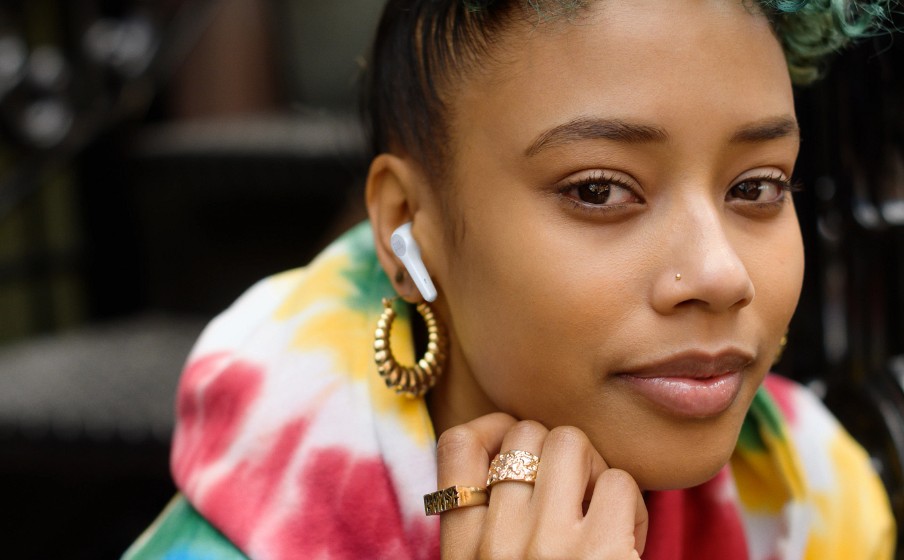 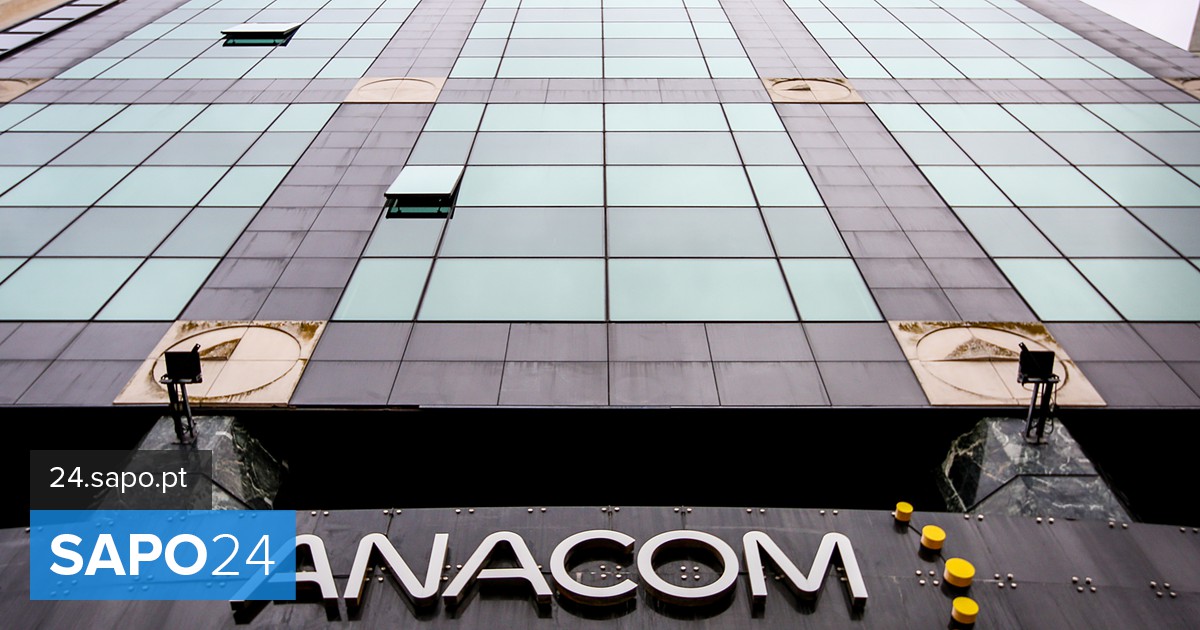 5G: Bids from operators are around 189 million euros on the 3rd main bidding day – Technology

Linux copying the iPadOS to conquer tablets and hybrids

From difficult life to success on Netflix: Actress from La Casa de Papel has transformation

Apple announced that it is reducing its rates from the App...

Hard battle for corporate customers in the mobile market – E24 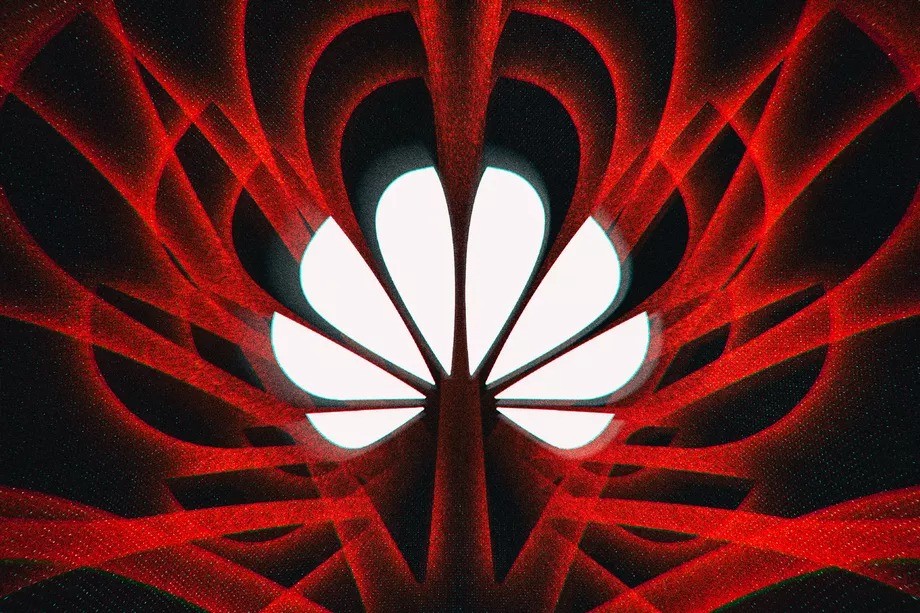 “I say goodbye to a friend and the world says goodbye...