The clandestine power connection detected by technicians from Companhia Energética de Brasília (CEB) in the mansion of QL 18 do Lago Sul occupied by an alleged invading couple is far from being an isolated case in the Federal District.

According to a survey by the company, the irregularities, known as “cats”, caused a loss of almost R $ 100 million in just one year.

According to the company, in the second half of 2019 alone, 62,000 calls were caught without government approval.

CEB has a loss of R $ 96 million with this type of fraudJacqueline Lisboa / Esp. Metropolises 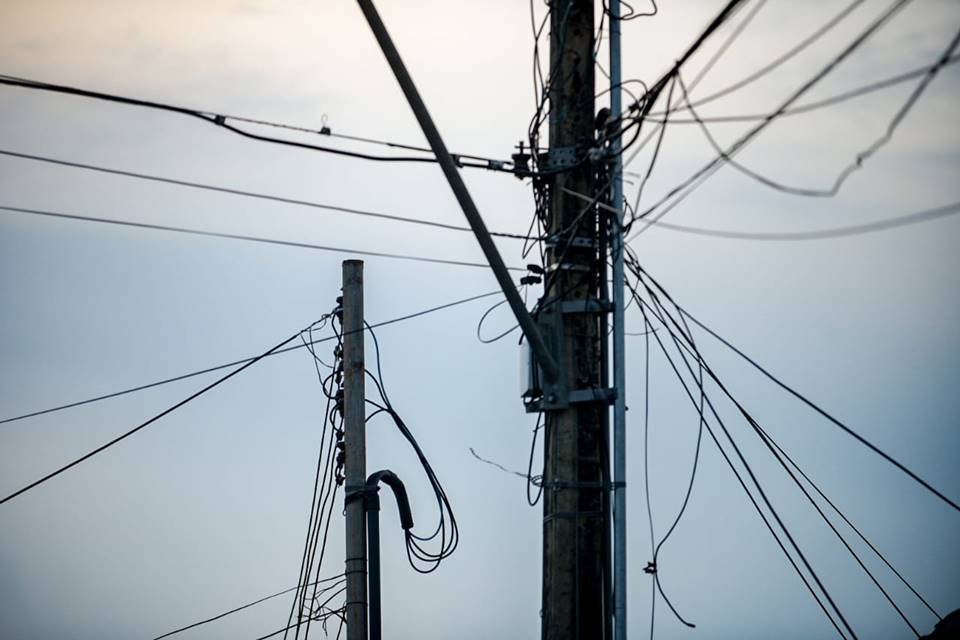 In the second half of 2019, company teams caught 62,000 calls without endorsement by the governmentJacqueline Lisboa / Esp. Metropolises 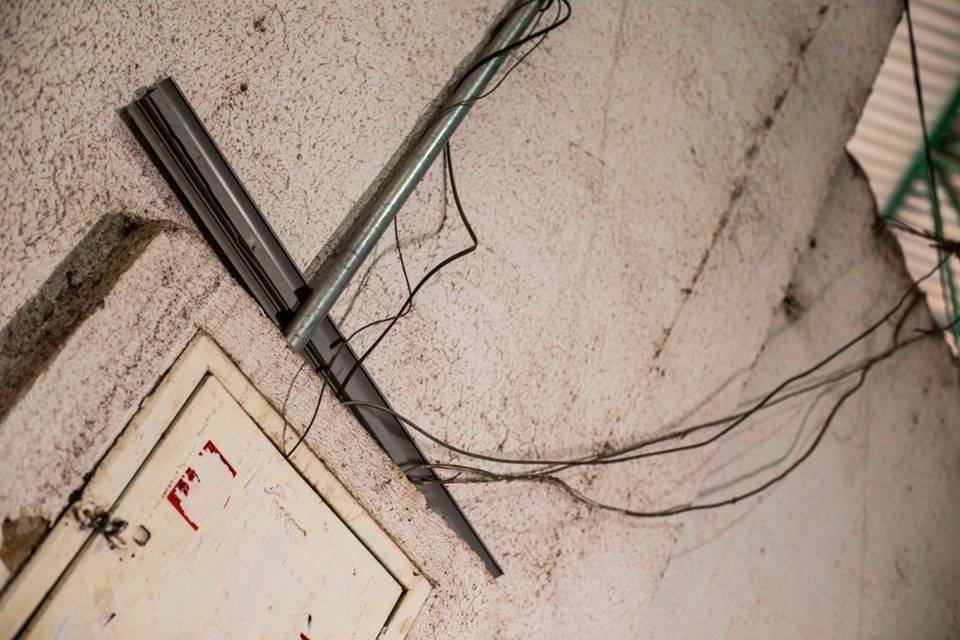 There are irregular connections scattered throughout the DFVinícius Santa Rosa / Metropolises

Morro da Cruz, Pôr do Sol / Sol Nascente, 26 de Setembro, Arniqueira, Ponte Alta and Vicente Pires are some of the regions where CEB professionals find the most cats.

“We have this loss of R $ 96 million, but if we consider what we fail to collect and the damage caused by the network overload, we have an additional R $ 50 million spent on maintenance per year”, reveals Gustavo Alvares, Director of Customer Service and Information Technology at CEB.

CEB signed, in the second half of 2020, a contract with outsourced companies to act specifically in the inspection and fight against fraud.

The contract provides for the performance of 22 teams to deal with losses arising from these irregularities – to carry out inspections, surveys, screening meters and removing illegal connections. In this first moment, the groups will be in the field, checking all the complaints already registered in the company and in the GDF Ombudsman.

In parallel to this action, internal intelligence work is being carried out. CEB will use the crossing of its databases in order to identify changes in consumption patterns and to bring efficiency to the inspection process.

In this sense, in May this year, the Civil Police of the Federal District (PCDF) and CEB signed a technical cooperation agreement with the aim of curbing crimes committed against the energy distributor and reducing the losses resulting from such acts.

The initiative seeks to carry out an integrated work to intensify investigative operations and other repression actions.

Clandestine connections, thefts of power cables and transformers, fraud in electricity meters and collision of poles are examples of conducts that hinder the supply of electricity to the population.

In addition to the financial loss for CEB, the practice puts people around it at risk, as the chance of accidents arising from an unwanted electrical discharge, short circuits or even network overload increases.

As the Wide Angle column, from Metropolises, Rodrigo Damião and his partner, Cristiane, currently live in a mansion on QL 18 in Lago Sul. On social networks, the woman presents herself as a lawyer. And he told the report that he is a construction entrepreneur.

The two were very talked about in the street where they live because of the wild parties they usually promote. The whole neighborhood takes notice when the celebrations take place, as the sound is loud and the movement is intense.

Also according to the column, the property has been without power supply since 2016, when the then responsible for the property requested the shutdown.

Inspection carried out by CEB, on Monday (9/21), identified a clandestine connection in the mansion. The gambiarra was cut the same day – however, the house remained lit.

Third party and company technicians took action with the support of the police to find out what the source was and if there was a theft of energy from CEB. At the site, they found that residents have a generator.

However, the use of this equipment is authorized as long as there is an electrical design and CEB approval.

Three-year-old boy is intubated in the ICU with a series of injuries and in serious condition in Pouso Alegre, MG | South of...

The market research report for Smoking Cessation and Nicotine De-Addiction products with the latest news includes the impact of Covid-19 and recent industry trends...

where to watch, lineups and what to expect from the game

CoronaVac will be the vaccine in Brazil, says Doria, thanking Anvisa

BE strengthens vote against budget: Government only accepted four proposals

No rest! Inter performs intense training within 24 hours of “decision” against Flamengo | International

The Pope to the Marianum: the world without mothers has no future

Clocks will go back an hour this Sunday morning | Legal time

Huawei prepares to start launching EMUI 11 based on Android 11

No clear favorites for this year’s Peace Prize – VG

Virtual mirrors: the advantages and disadvantages of new technology – 28/09/2020

How did Madrid become the epicenter of the covid-19 in Europe...

Alcohol gel drink: that’s why there is only one party a...