The company Facebook owns 3 major services: Facebook, WhatsApp and Instagram. Thus, over the years we have seen a lime of features to have a greater integration between these 3 social network platforms. After some tests last August, direct conversations between Messenger and Instagram even merged.

Announced by the social media giant, you can now chat with friends on Instagram and Messenger with the same chat.

As mentioned by Facebook, today a new messaging feature is introduced on these platforms. The numbers are not misleading and in the Facebook family of applications alone, people send more than 100 billion messages to their friends and family every day.

In addition, users still use video calls, memes and GIFs to communicate. More than a billion people already use Messenger as a place to share and express their opinion. Thus, such activity has given Facebook reasons to link the Messenger and Instagram experience in one place.

It doesn't matter if you are using Messenger or Instagram, the app is the same as it allows you to cross the two platforms with messages and not only.

Facebook added more than 10 new features so that the user is closer to his friends. There are now features like emojis, selfies and more that work on both sides equally. In addition, users will be able to view popular videos on the IGTV channel during a video call. 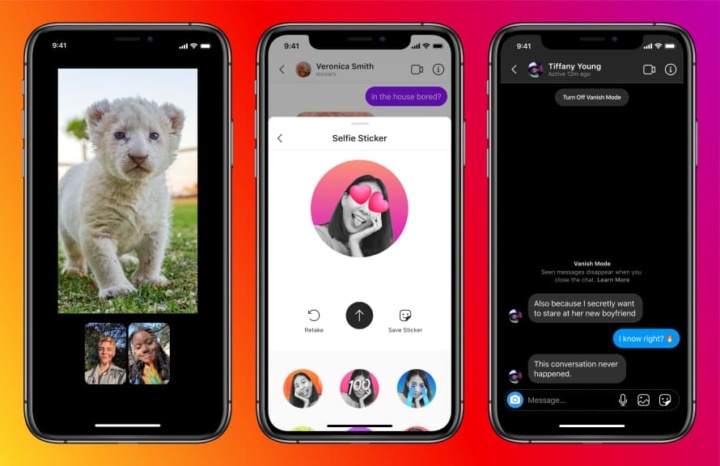 They also introduced the disappear mode, where messages can be set to automatically disappear after being seen. 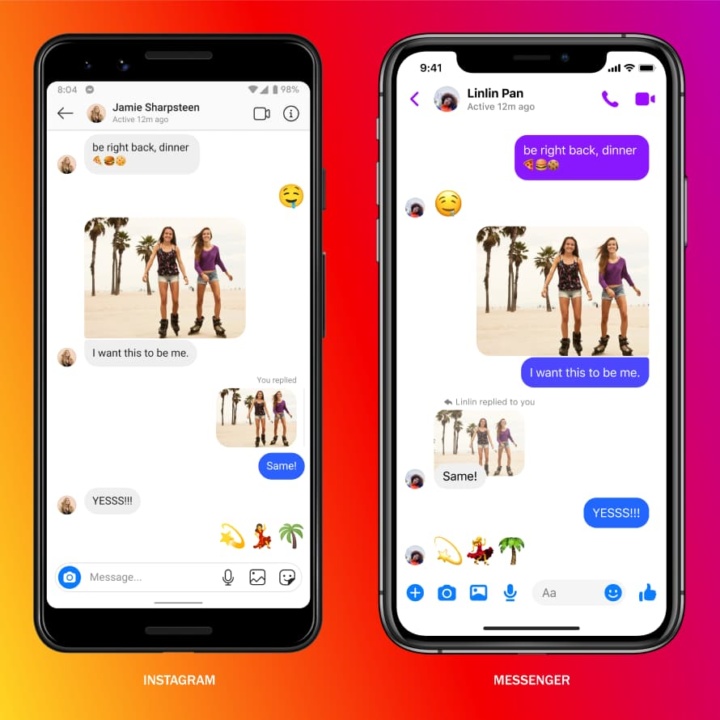 The user can also control where he receives messages and calls. You can receive it in chat or in message requests.

So there is a lot of news you can see here. More options include messaging, usability, entertainment and privacy tools.

“To triumph in life is to get up and start again each time you fall,” says Mujica as he says goodbye to the Senate

Telenor sells its head office at Fornebu for NOK 5.45 billion – will lease for 25 years

Gigantic cat drawn in the Nazca desert is over 2,000 years old

US election 2020: how Trump can still win the presidential race | US Elections 2020

Donald Trump has bet everything on one card. If he succeeds, he can surprise again.

Varginha records 10 cases of Covid-19 this Sunday and approaches a...

Better planets than Earth may already have been discovered

Will it be easy to repair the new Samsung Galaxy Z...

Sudden hearing loss may be a symptom of covid-19 infection

Sam’s Club to open store on Walmart site in Americana