Some people have a tendency to fantasize about the lives of billionaires. But despite the money in the bank, they make many choices just like anyone else’s, including when it comes to cell phones. Marques Brownlee, YouTube’s MKBHD, recently spoke with Facebook CEO and cofounder Mark Zuckerberg, and decided to ask what his favorite cell phone brand was.

In the video released on YouTube last September 16, Zuckerberg revealed that he is a fan of Samsung smartphones, and that he has been using the South Korean manufacturer’s Android for many years.

What surprised us most was that the husband of Mrs. Priscilla not only declared her love for Samsung smartphones, but also praised the Android operating system in general, mainly because millions of people in the world, explained Zuck, use Facebook and aggregates through cell phones with that system.

However, if we think about it, it is not surprising that Mark Zuckerberg prefers Android phones, and still claims that it is preferable that his team, whether from Facebook, Instagram, Whatsapp and others, use Samsung phones instead of iPhones.

Samsung and Facebook have been partners in the past on several projects. Gear VR, the 2014 South Korean virtual glasses, uses Facebook’s Oculus technology. In addition, all Galaxy devices come with a variety of pre-installed Face apps and services.

That alone would be enough reason for Androids smartphones to be so important to Zuckerberg and his companies. It is natural that the management team of Face, Insta and Zap use Android to get to know the equipment of a huge portion of its users.

And it is interesting to know that a big name, a computer icon, uses a device or system that many of us, mere mortals, use. However, Zuckerberg did not reveal his smartphone model in the interview. Is it the Galaxy Note 20 Ultra? Or is it the Galaxy Z Fold 2?

Let’s wait for the next MKBHD video!

How to activate and use the revamped Chrome PDF reader 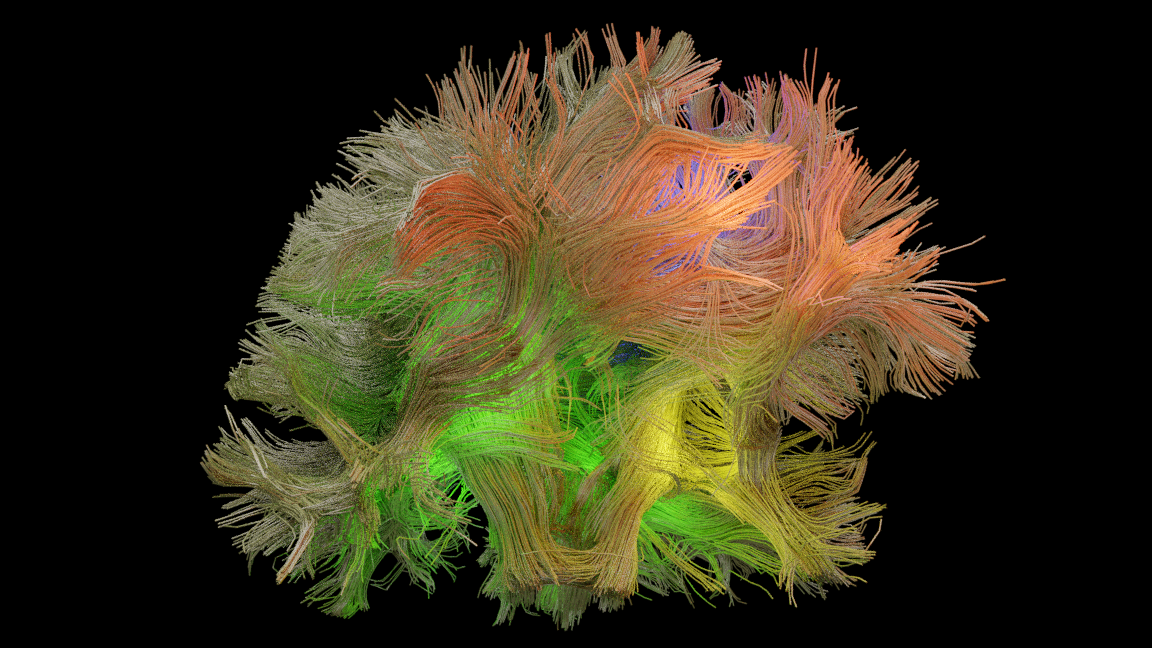 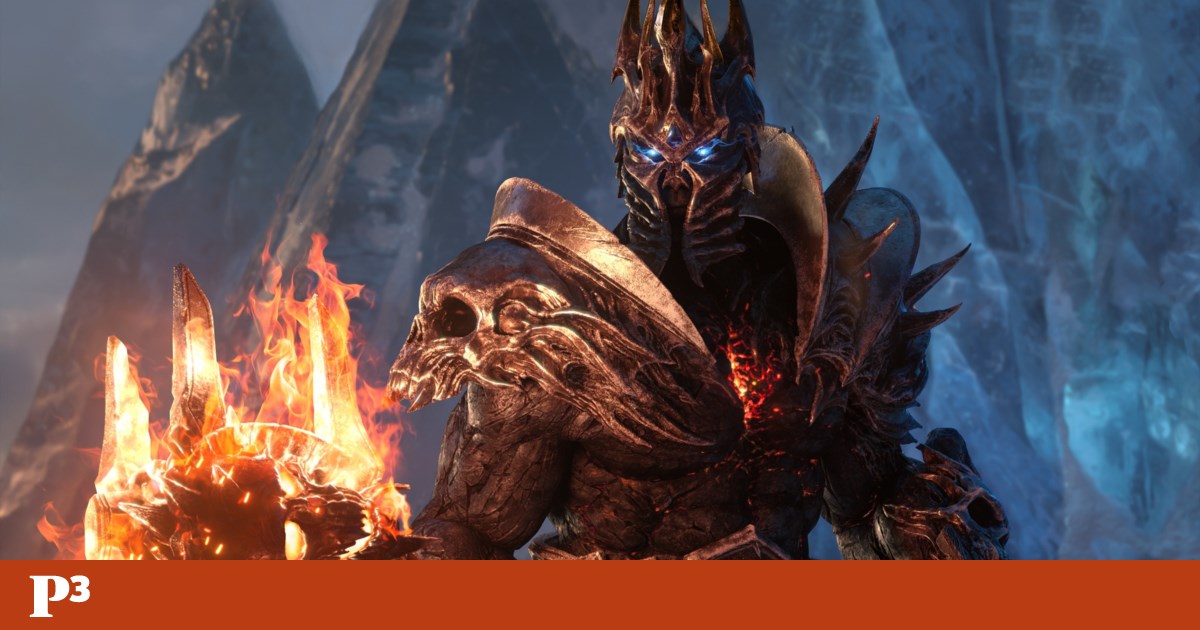 ‘You wouldn’t have money for anything’

Left the ground: flying car stays in the air for one...

MO launches masks against the new coronavirus for children – Marketeer

Using the same account on multiple devices may arrive soon

Gmail will bring you more privacy! Know the news that...