Flamengo decided to call four athletes in a hurry to compose the team that faces Barcelona de Guayaquil this Tuesday, for the Copa Libertadores, in Ecuador. The team led by Domènec Torrent contracted several last-minute absences, either due to injury or due to Covid-19.

The players called up were: Natan, 19-year-old defender; João Lucas, 22 right-back; and Guilherme Bala and Rodrigo Muniz, both 19-year-old strikers. The expectation is that they arrive directly for the match, that is, the quartet will not have enough time to participate in some adaptation activity with the rest of the cast. The information is from “GE”.

Now, Rubro-Negro is deciding how the logistics will be, both to take them to the country, and to bring the players that were infected with Covid-19 – the plan is to use the same flight that will take the athletes there to bring to the Brazil those that are contaminated.

As a reminder, the six players who tested positive last Sunday night were Bruno Henrique, Michael, Matheuzinho, Diego, Filipe Luís and Isla. Gabriel Barbosa, in turn, had an injury detected and will not play in the match. See below how Flamengo is configured for the match against Barcelona de Guayaquil:

Reinforcements that will arrive for the match against Barcelona (EQU)
João Lucas (LD), Natan (Z), Guilherme Bala, (A) and Rodrigo Muniz (A)

Flamengo will return to the field this Tuesday, at 19h15 (from Brasília), for the confrontation against Barcelona de Guayaquil, for the fourth round of the group stage of the Libertadores. The game will take place in Ecuador, and it takes place less than a week after the 5-0 defeat against Independiente del Valle. 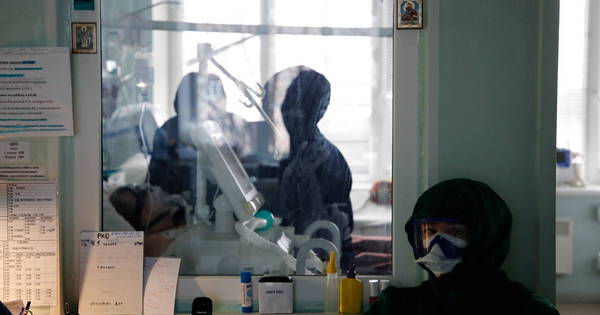 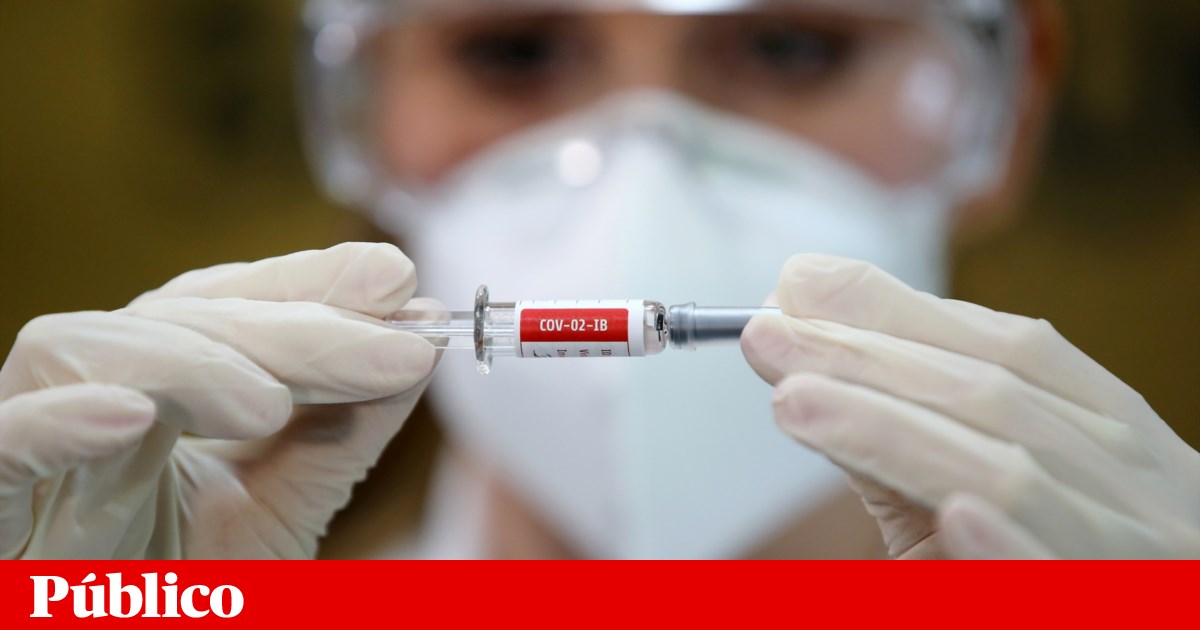 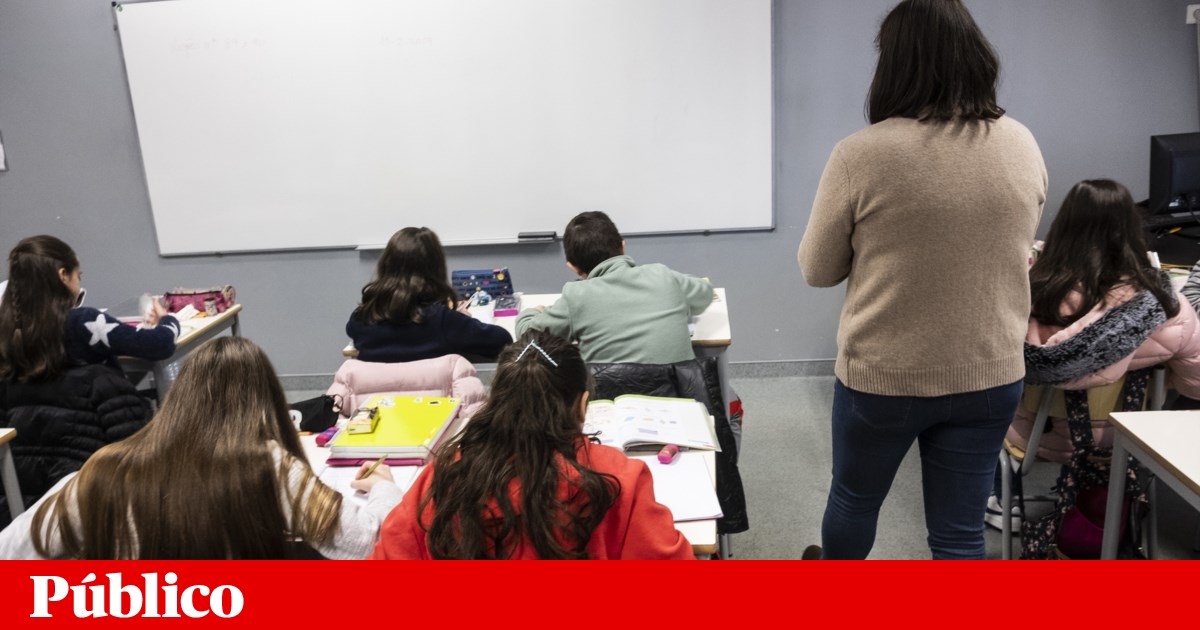 COVID-19 virus mutations are not expected to affect developing vaccines –...

where to watch today’s games

Hundreds of thousands have taken coronary vaccine in China

Home in Terrugem with 20 positive cases of covid-19