“Eu never spoke in public that I worked with 180 thousand Deaths if we didn’t intervene, but for him [Bolsonaro] I showed it, I delivered it in writing, so that he could know the responsibility of the paths he would choose “, declared Mandetta, during the “Conversation with Bial“, from Rede Globo.

The former minister also stated that Bolsonaro had an attitude denier being alerted to public health problems caused by pandemic.

The former minister today launches the book “A patient called Brazil”, in which he reports behind the scenes of the crisis that led to his departure from the Government, in April past.

Mandetta was dismissed for supporting measures of social isolation, contrary to the guidelines of Bolsonaro that has always minimized pandemic of covid-19, who came to call “little grip“, and also because it did not authorize the use of chloroquine in patients with the disease, another requirement of the Brazilian President.

To date, there is no scientific evidence that the chloroquine, substância used in the treatment of malaria and lupus, is effective against the new cornavírus.

In addition to denying the seriousness of the problem, pandemic, the Brazilian head of state participated in protests in support of his government, visited public places causing crowds and repeatedly disrespected decrees on the use of masks, going out and interacting with supporters without the equipment of protection.

Last week, the Brazilian President reiterated his criticisms of social isolation to prevent the proliferation of the new coronavirus, declaring that staying at home during pandemic it is for “weak”.

At an event held in the state of Mato Grosso, Bolsonaro congratulated a group of farmers for “not entering the chit chat of social isolation.

“You didn’t stop during the pandemic. You did not enter the chit chat easy to stay at home. This is for the weak, “said the head of state to rural producers and supporters.

Bolsonaro ended up contaminated in July and recovered from the disease apparently without any major problems.

Brazil is the country lusophone more affected through the pandemic and one of the hardest hit in the world, when counting the second number of deaths (more than 4.6 million cases and 139,808 Deaths), after the United States of America.

A pandemic of covid-19 has already caused at least 984,068 deaths and about 32.3 million cases of infection around the world, according to a report made by the French agency AFP.

The disease is transmitted by a new coronavirus detected not end of December, in Wuhan, a city in central China.

After Europe succeeded China as the center of pandemic in February, the American continent is now the one with the most confirmed cases and the most deaths. 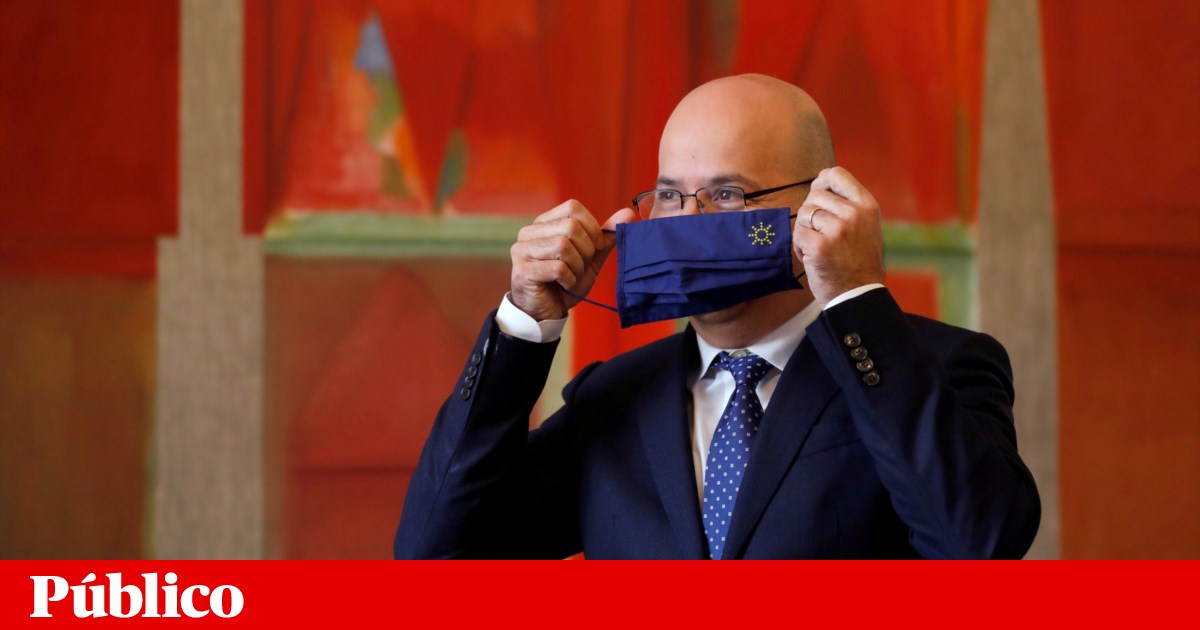 passengers applaud flight that took doses of CoronaVac to PR 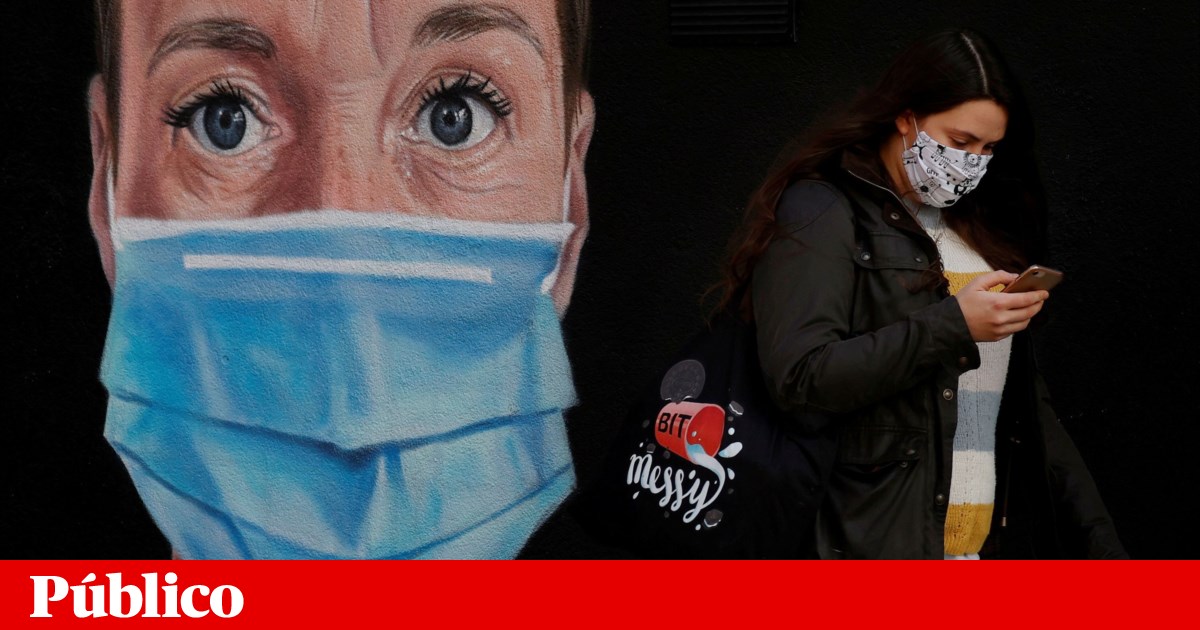 French minimizes effect of chloroquine against covid, but still defends 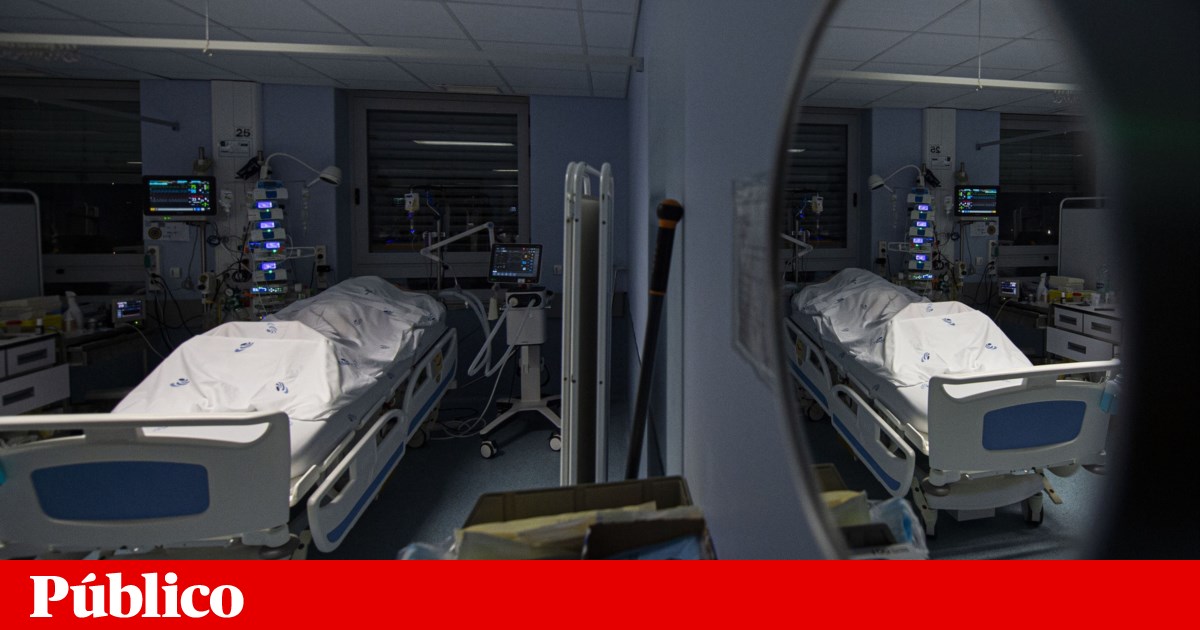 Johnson & Johnson vaccine may arrive in Portugal in April 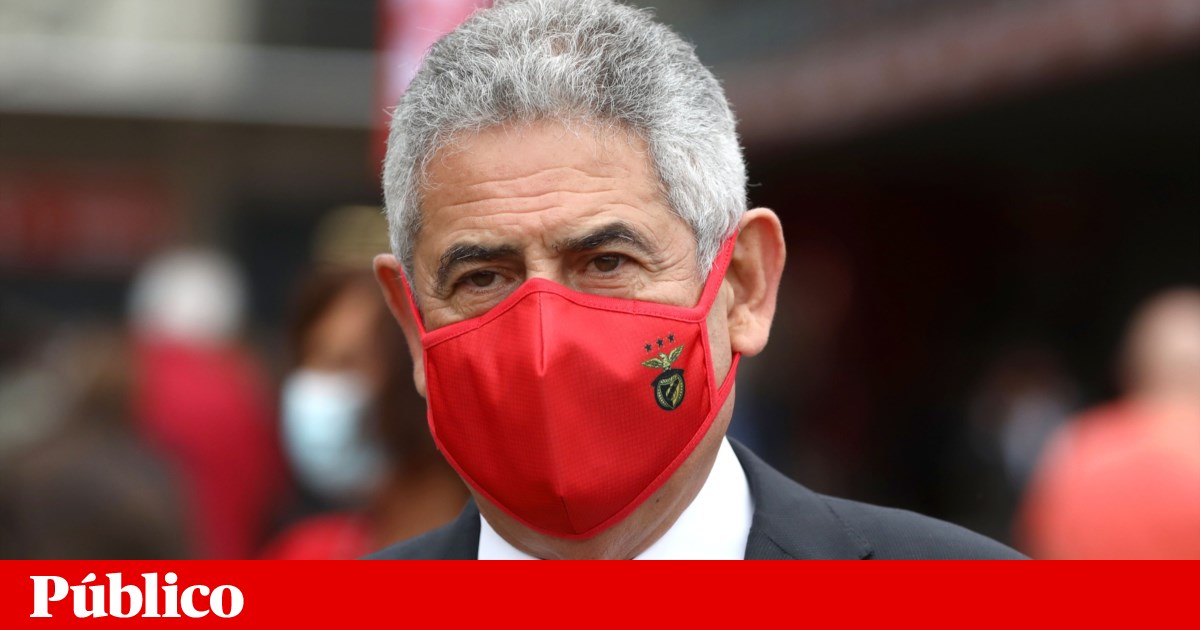 November 17, Tuesday | Agenda of the day

The SAS share will also be stopped in Stockholm – E24

Covid-19. Angola with 77 more cases of the new coronavirus... 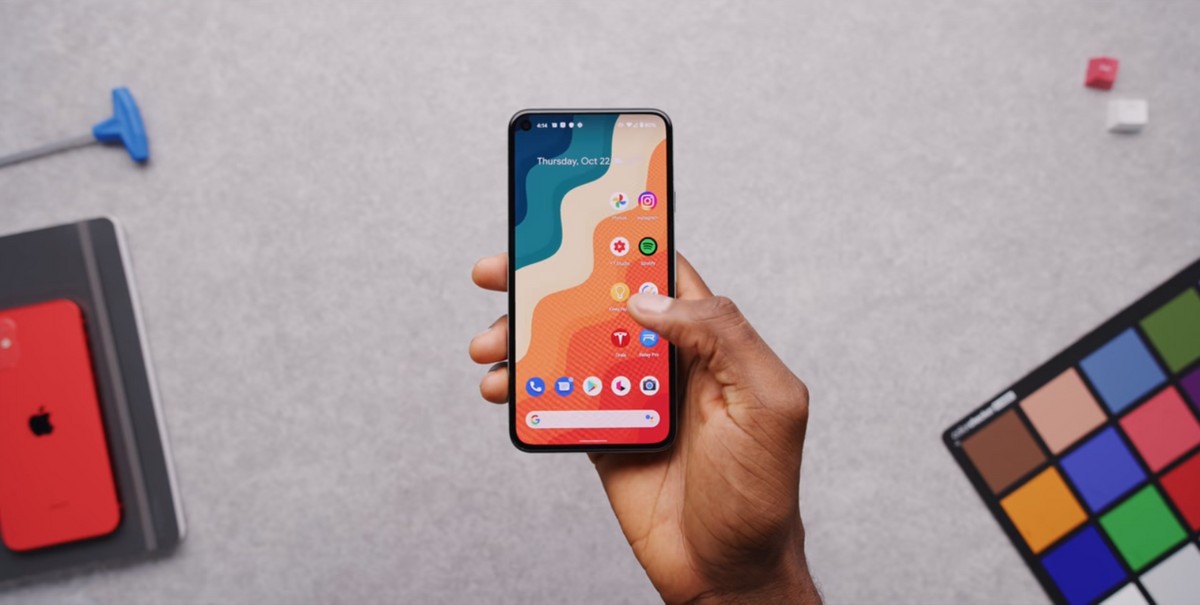 Finally, David Attenborough takes the magazine from his mouth

‘I was in the front apartment’