During the Launch Night In event held on Wednesday (30), Google presented its new Pixel 5 and Pixel 4a (5G) phones. They highlight the positioning in the category of premium intermediaries.

The company brought the Pixel 4’s successor without a top-of-the-line configuration, but with a platform that allows – among other features – the availability of 5G technology in a more accessible way. Check out the details:

The more sophisticated model arrives with a look aimed at using the screen, with the front camera positioned in a hole in the upper left corner of the display. The 6-inch OLED panel delivers a 90 Hz refresh rate. The body is made of aluminum in place of plastic.

At the rear, the photo sensors are positioned in a module popped up in the upper left corner, along with the LED flash. The cover still houses the centralized biometric reader and the Google logo below. 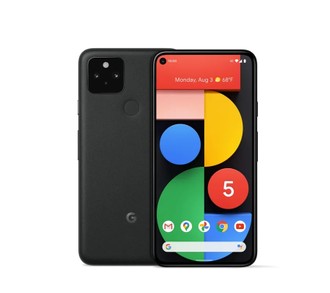 In technical specifications, the Pixel 5 comes equipped with the Snapdragon 765G chipset – compatible with 5G, 8 GB of RAM, 128 GB of internal storage and a 4,080 mAh battery. The native operating system is Android 11.

For photos, there is a double set of cameras, consisting of a 12.2 MP main camera, with f / 1.7 aperture and electronic and optical image stabilizations. The secondary sensor consists of a wide-angle lens, with an aperture of f / 2.2 and an angle of 107 degrees. The video capacity reaches 4K at 60 fps.

At the front, the 8 MP selfie camera has a f / 2.0 aperture and an angle of 83 degrees. The recordings here are capable of reaching Full HD resolution at 30 fps. 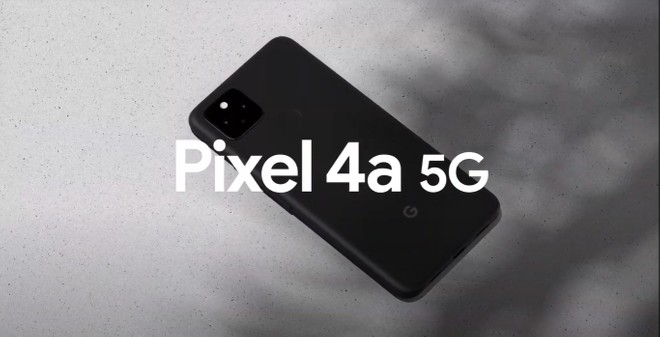 The Google Pixel 4a (5G) comes with several similarities to the Pixel 5. One of them is the distribution of its rear cameras – in the same square on the spine – and front – in a circular notch in the upper left corner of the display.

The difference here is due to the size of the screen. This, in this case, is bigger, because it has a 6.2 inch OLED panel. The fingerprint reader also remains on the back cover. 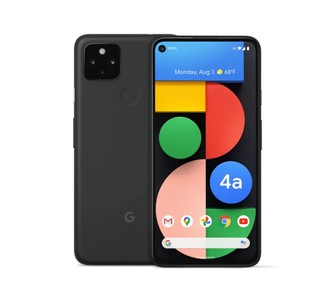 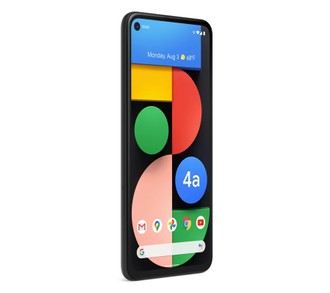 Hardware is another point that has few differences. In this model, the Snapdragon 765G was maintained – with support for the 5G network -, 128 GB of internal space and Android 11 as the operating system. However, there is less RAM – 6 GB – and less battery capacity – 3,885 mAh. 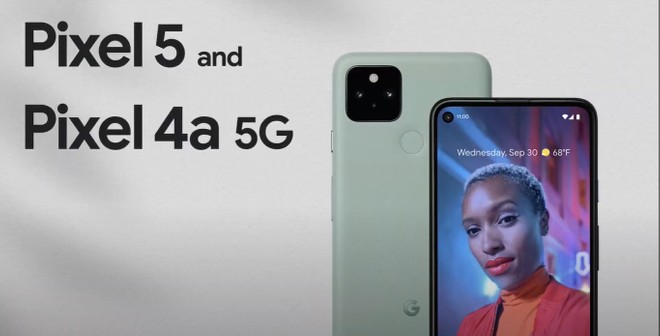 The Google Pixel 5 will arrive in stores in the international market in black and green colors, with availability from October 15th. The Pixel 4a (5G) will arrive on the same day only in Japan, while eight other countries will have sales started only in November.

What did you think of the new smartphones presented by Google? Leave your opinion in the comments below.

Psyche, the asteroid that is worth more than our planet’s economy

PlayStation 5. Images of the two versions of the new generation console

“The pandemic brought me down”, says “Pepe” Mujica, former President of...

Letizia’s look on the first day in Asturias is a tribute...

Rapid saliva test that can be done at home will be...

The Pope: religions are at the service of peace and fraternity

Billy Crudup takes Emmy for his performance on Apple TV +...