Google Maps is one of the best apps you can have on your smartphone. Not only for giving you the directions from point A to point B, but also for being an authentic tour guide in a place you never knew.

However, the closest changes will come to your look while driving. I fully believe that you will love the change. Especially if, like me, you constantly use the application in the car.

Google Maps with a new design with the car in mind

Like Spotify, which detects whether you are driving (when connected to the car’s Bluetooth) to change the design of the application, the same should happen to Google Maps.

The new change will be welcomed by anyone who has tried to interact with Google Maps in any way while driving.

With the new update the buttons will be bigger and we will have more emphasis on the Google assistant. This is so that users start talking instead of typing while driving.

BIG icons in the corner of Google Maps 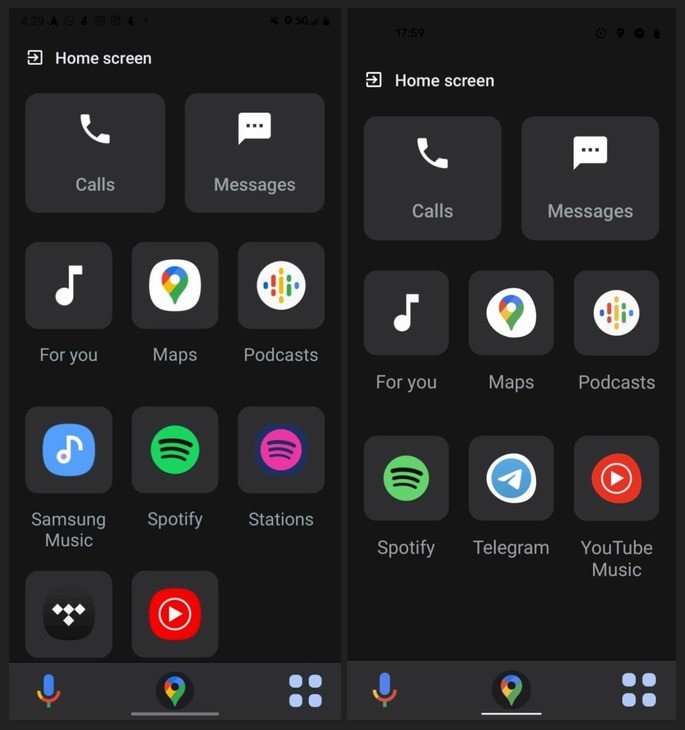 By clicking on the button on the right side you will have a perfect view for those who are driving and want to interact quickly and effectively. No more sliding through dozens of applications in the menu.

The main Apps will now jump to that small menu. The icons are large and simple to understand. The interaction within these Apps is another story. However, YouTube Music is also about to change its design when you’re driving. As I mentioned above, Spotify already does it. 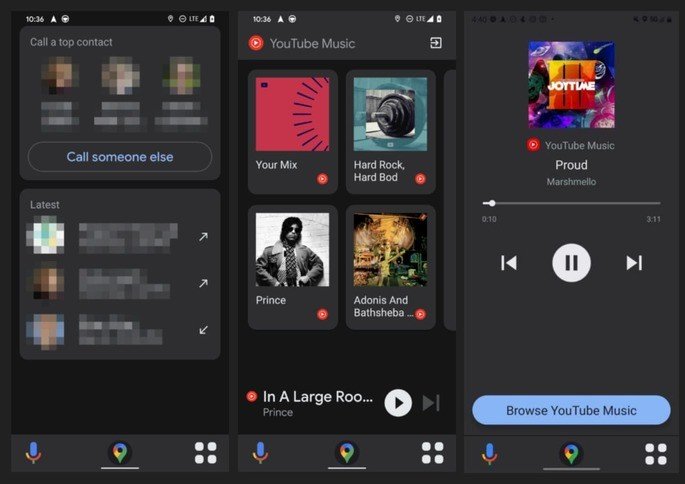 When the new update will arrive

There are no release dates for the new update yet. We know that the internal staff is already testing it. In fact, these screenshots are proof of that. However, it is only a matter of time before that happens. I can assure you that we will keep an eye out for news.

Lotus puts his electric hypercar on the track; Look

Samsung Galaxy S9 and S9 + at the end of the line. Last major update has arrived

10 curiosities about the asteroid Bennu

Population must opine on the incorporation of medicines for serious diseases

Deschamps must keep the diamond against Portugal – League of Nations