It has been a badly hidden secret that Rosenborg has wanted national team player Markus Henriksen home to Trøndelag.

Now most indications are that Åge Hareide has been sucked in: TV 2 knows that Rosenborg should have given Henriksen a deadline of Friday night at 22.00 to decide whether he wanted to become a Rosenborg player this time around.

At the same time, TV 2 is informed that Henriksen has rejected other clubs during the last 24 hours: Simply because he has signaled that he wants to become a Rosenborg player.

– I know that Micke (Dorsin) has talked to Markus lately, but I just came from training and have not received the latest updates, says Rosenborg coach Åge Hareide to TV 2 on Saturday morning.

A number of clubs are said to have shown interest in Henriksen. Among them English Watford and a number of Turkish clubs.

The Rosenborg coach is clear that he hopes that TV 2’s information is correct.

He is clear that he wants the national team player’s signature.

– Yes, I have, but there are probably more who have it, laughs Hareide.

– How do you think Markus stands for a return?

– I do not know, I barely spoke to him at the end of August / beginning of September, but since then I have not spoken to him. There are so many fights and it is difficult to ride two horses, so Micke has taken that dialogue, Hareide explains.

28-year-old Markus Henriksen played for Rosenborg until the 2012 season. Then he was sold to Dutch AZ, before in 2016 he went to English Hull. Last year he was loaned out to Bristol City, while in recent months he has been clubless.

Bald calls Maradona “brother” and pays tribute: “It will always be special for everyone” | campinas and region 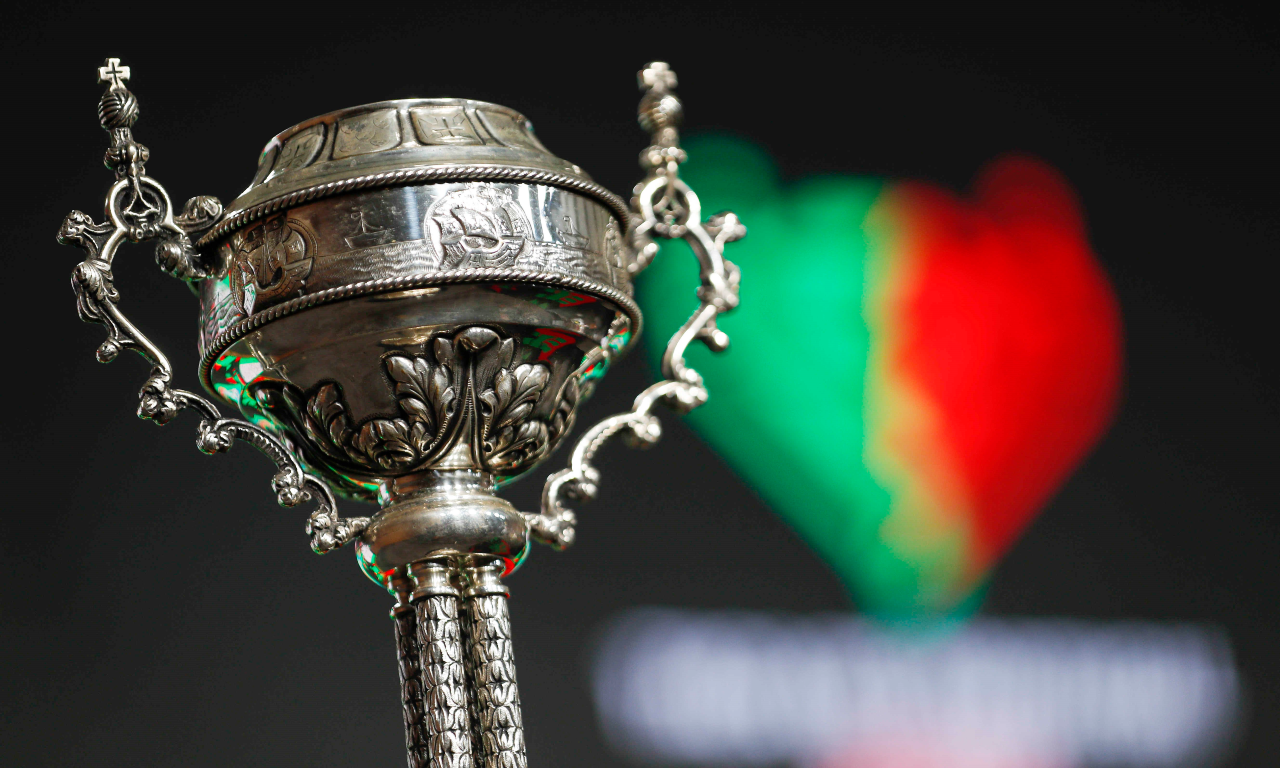 Cup: the complete picture of the fourth round

Flamengo: Natan explains that he did not curse a referee before expulsion – 11/25/2020

Andressa Urach cleans up on Instagram and criticizes believers on video

Mirella compares herself to Biel and says she would return from...

interior of the new generation appears in record images