HTC was once one of the most popular brands of mobile devices. One of the latest news from the Taiwanese company was the launch of its Wildfire R70 model with Android 9 and Micro-USB.

However the latest news reports that the brand has registered a patent for a foldable smartphone. This novelty may indicate that it will be ready to be reborn and attack this segment of the market.

Although it is currently somewhat forgotten, HTC may be preparing to return to prominence in the smartphone market. In this sense, the brand once again had a profitable smartphone department until the year 2025, with two new devices launched in the first half of 2020.

But the Taiwanese brand is not just thinking about yet another mobile device. Yes, you can start in the most premium segment that currently exists: the foldable ones.

Thus, the company recently registered the patent for a foldable phone that somewhat resembles those already known, such as Huawei's Mate X and Motorola's Razr. 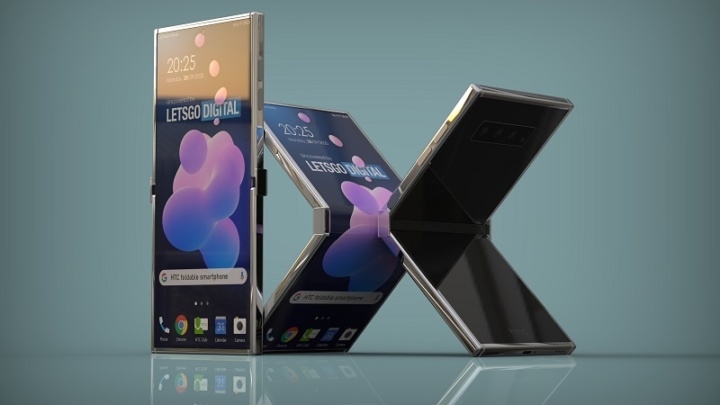 The patent documents were sent in late December 2019, but only in August of this year was it published in the World Intellectual Property Organization (WIPO).

According to the description, it is a device with a foldable screen, in the form of smartphones or tablets, and the hinge allows use with both the device open and only half. 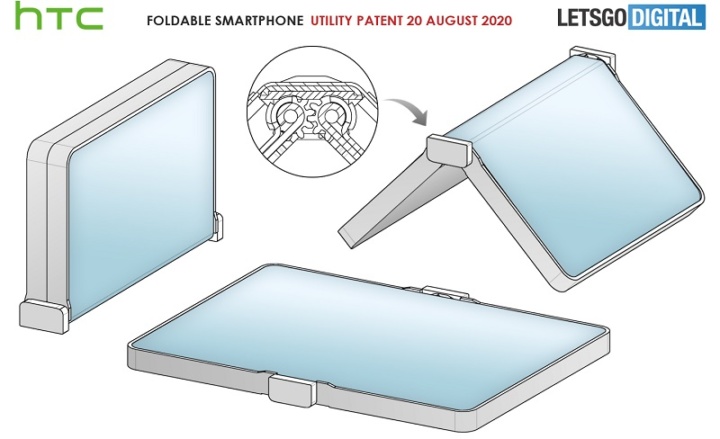 Through patents, the LetsGoDigital team, known for illustrating them, created and disseminated several images so that we have a clearer perception of HTC's goal.

Although it still has a prototype aspect, it is already possible to glimpse something concrete. The smartphone folds outwards, keeping the screen always visible. 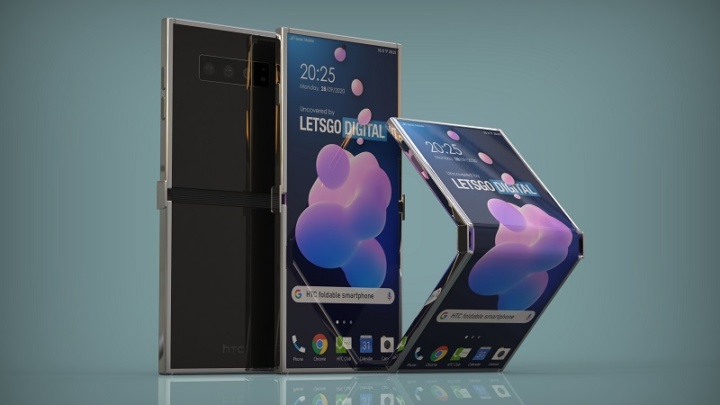 Aesthetically, the patent for this folding phone from HTC is not of great interest, compared to others already on the market.

But as this is only a patent, the illustrations are only based on the data in it. 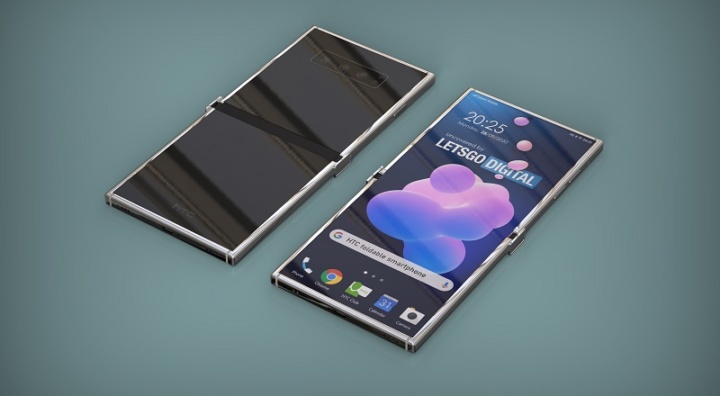 So far there are no more official data or any forecast for launching this foldable. It remains for us to wait for the brand to disclose more information. Or, as is already a habit, that some leak shows us what the equipment will be like, before the official presentation.

DualSense arrives with support for PC and Android

Nintendo Switch: fans frustrated by the postponement of the Apex Legends arrival

Shadow Dragon & the Blade of Light is coming to Nintendo Switch

Fallout 76 | Brotherhood Of Steel is coming in DLC

Mysterious hacker “Eris Loris” is ruining thousands of Among Us matches

NASA spacecraft collected so many asteroid samples that it is overflowing

Check out 14 notebook models to study, work and play

Without conditions for treatment, housewife in BA loses more than 90%...

Track & Field IPO goes below the expected range and moves...

After corporate restructuring, TIM starts to operate with new ticker on...

BOLA – Ristovski has one more interested in Russia (Sporting)