On Friday morning, it was announced that King Harald (83) had been admitted to Rikshospitalet in Oslo. The admission was justified by the fact that the king had heavy breathing. However, it was clarified early on that he was not infected with the coronavirus.

On Friday night, the Palace came with an update on the king’s state of health. In a press release, they write that the king is on sick leave until October 4.

“The king’s condition has improved throughout the day. The King will stay at Rikshospitalet until over the weekend “, it says in the press release posted on the Royal House’s website.

On Friday afternoon, Queen Sonja, during her official assignment at the reopening of her childhood home in Lillehammer, could assure that the king was well.

– I’ve seen him today, and it’s going well. So he’s on his feet soon, she could tell.

As is well known, the queen was visiting her husband earlier in the day, where she herself drove the car to the hospital. Furthermore, she took the trip to Lillehammer, where she participated in the planned celebration.

The king should have been there too. He was also to hold a cabinet meeting, but Crown Prince Haakon had to step in for his father.

When Queen Sonja visited Lillehammer, where she became an honorary member of the city, the king’s children were also on sick leave. Crown Prince Haakon (47) and Princess Märtha Louise (49) appeared at Rikshospitalet around 4 pm.

Did not change the program

It became clear early on Friday that the royal program would not change due to the admission. See and Hear royal house expert, Anders Johan Stavseng, pointed out, however, that it will take a long time before the king cancels a task.

– Today, as I said, it was both the Minister and Sonja’s childhood home on Maihaugen, so he had probably really looked forward to this day. So something has probably happened here that those around them, or the king himself, have decided that a further check is needed here, he said earlier on Friday.

He also emphasized that the queen would hardly complete the visit to Lillehammer if there was an immediate danger to the king’s health. 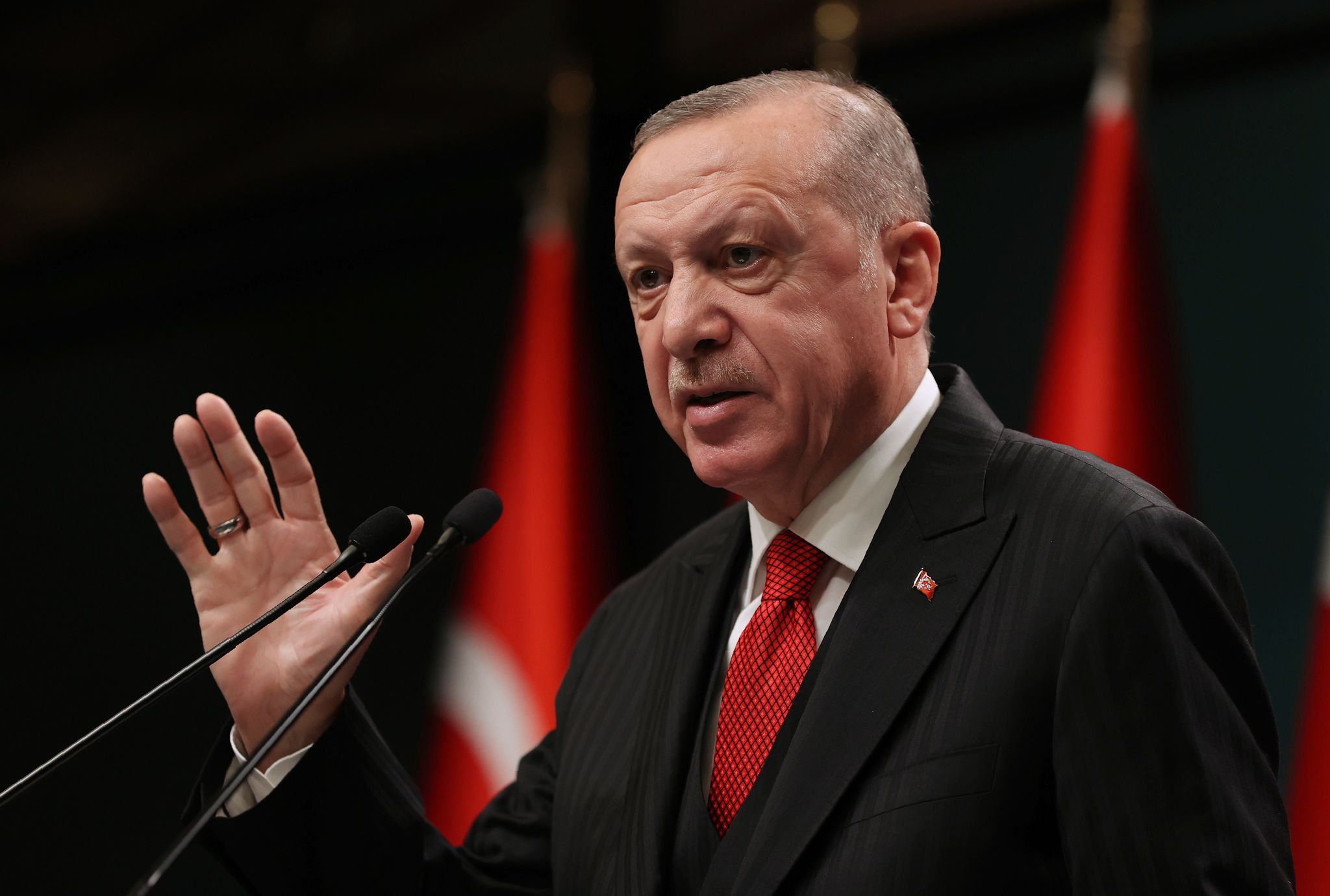 Barack Obama, the first black US president, faced lies about his...

Mouthpiece when Mourinho’s men knocked Chelsea out of the league cup...

Couple arrested for having sex with child on lap | ...

Sergipe received more than 152 million to fight the disease –...