In an event totally adapted to the conditions in which the world is living, Google held an event where it launched the various news that have been talked about, throughout the year. “Launch Night In” was broadcast live on Google’s YouTube and brought many surprises.

After several leaks, Google started the event, completely online, with the presentation of the Chromecast that had already been accidentally sold. Although it has already been seen, Google showed its new Chromecast. However, this new version also includes a new interface built on the basis of Android TV and a new operating system. 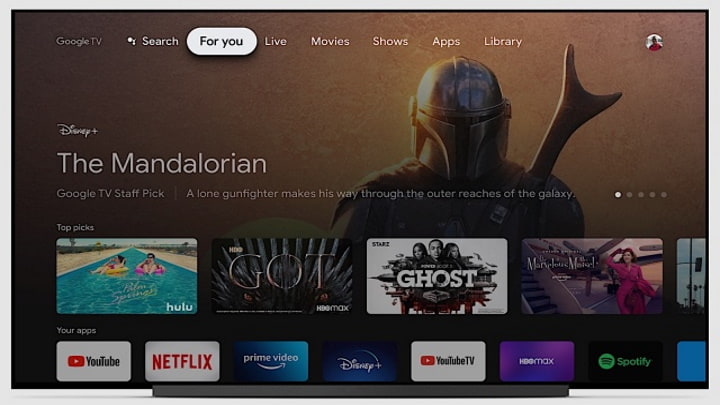 Therefore, the operating system of this revamped Chromecast, Google TV, will have titles taken from its various streaming services, such as Netflix, Hulu and HBO Max. In addition, it will show options from other channels in order to show you, probably , which is available to view from them.

At the top of the page, possible titles of interest to the Chromecast user, selected by the system, as well as the titles of the various streaming services from Google, will be selected. In addition, tabs with movies, programs, applications and the content library for each user will be available.

For a better experience, the new Chromecast is powered by a new processor that helps you run the new interface, as well as supports 4K HDR. In addition, it will work with Dolby Vision content in order to show better colors, contrast and brightness.

As previously, the user will be able to transmit photos or videos from the smartphone screen to the television. In addition, Google TV will, from now on, be available as a mobile application for Android devices. So you can try the new interface on your phone. 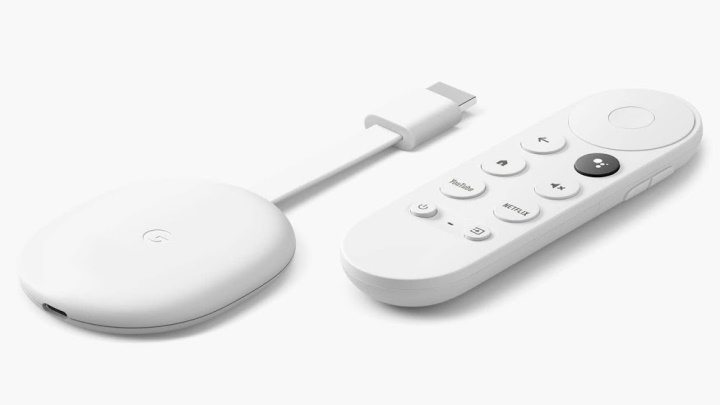 In addition to the revamped operating system and interface, Google has brought a new remote control with a built-in microphone, so that the user can connect to the Google Assistant, in addition to providing several buttons that allow interaction with Google TV through it.

The Google Chromecast will be available today, in the USA, for $ 49.99, and its sale will be extended to the rest of the world at the end of the year.

Now it's official: Google has announced its latest speaker, Nest Audio, slightly similar to Nest Mini. According to the company, it will emit a fuller, clearer and more natural sound. In addition, they worked with musicians and engineers in order to obtain the perfect sound and “take the music to another level”.

This gadget will be available for $ 100, starting October 5th, in the USA, Canada and India. Then, on the 15th, it will be sold in 15 other countries, in various colors.

Psyche, the asteroid that is worth more than our planet’s economy

PlayStation 5. Images of the two versions of the new generation console

this is how the new packages look in the app

PE confirms yet another case and totals 23 records of Pediatric...

Know the environmentally friendly smartphone with a 4-year warranty

Biden accuses Trump of surrendering in the face of the advance...