LG took many people by surprise when it announced on Monday the new K42 with basic specifications and design that reminds many intermediaries of other brands. However, anyone who thinks that the South Korean giant wanted to stop there is mistaken.

That’s because the manufacturer took the opportunity to present the new LG K71 to the public. According to the company, the intermediary was thought to be superior to the K42, and its biggest highlight is the presence of a stylus.

The K71 pen is simple. There is no connection via Bluetooth, nor any function that involves gestures.

Counting on screen 6.8-inch LCD and FHD + resolution, the LG K71 has a display with a 20.5: 9 aspect ratio and adopts the drop-shaped notch for the 32 MP camera. See below that the design of the device is similar to other models from LG itself.

Now, when it comes to processing, the LG K71 uses the MediaTek Helio P35 chipset, which works in conjunction with 4 GB of RAM and 128 GB of internal storage. If necessary, it is also possible to expand the memory using the MicroSD card.

At the rear there is a digital reader and three cameras. The main sensor is 48 MP and is accompanied by a 5 MP wide-angle lens and a depth sensor with an additional 5 MP. Finally, there is a battery with 4,000 mAh capacity and Android 10 running under the South Korean’s proprietary interface. 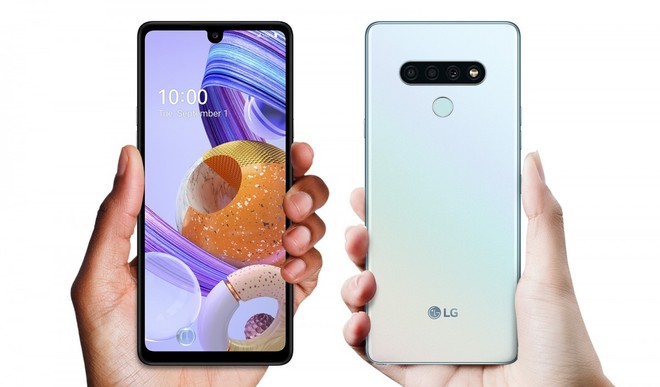 Officialized in white and gray, the new LG K71 has not yet confirmed its launch price. Anyway, based on leaks, we already know that the intermediary will be sold in Brazil with a possible price of R $ 2,499.

What did you think of the new LG K71? Tell us your opinion here in the comments.

The LG K71 is not yet available in Brazilian stores. To be notified when he arrives. 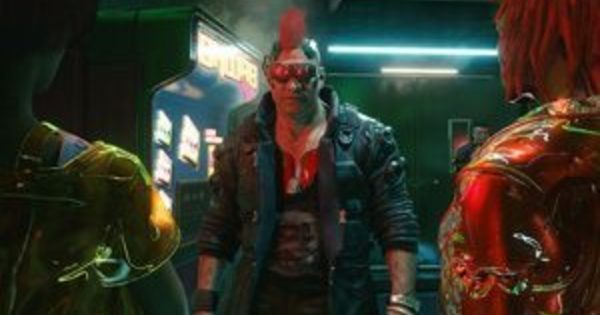 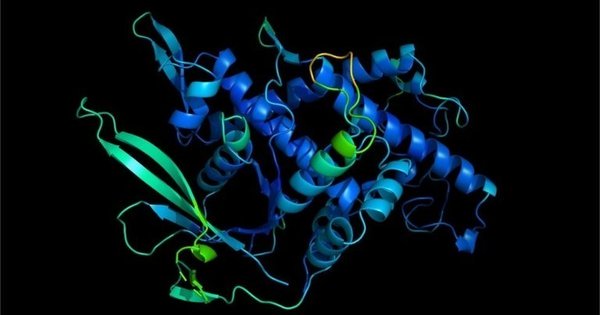 She becomes the first woman the US government executes in almost...

Coronavirus cases and deaths in Brazil on November 25, according to...

Flamengo wins Athletico Paranaense in the wake of Everton Ribeiro