Our Universe is an absurdly large, almost endless space. However, scientists take a lifetime to study it, in order to know more and more about what is beyond our (then) small world. Therefore, the possibility of conditions for life on other planets, such as liquid water, is enormous and astronomers do not rule out the hypothesis.

In fact, several times there has been talk of the possibility that there is something we do not know about. Therefore, a group of scientists has a study that reveals that there may even be liquid water on the red planet.

This being one of the subjects most debated by astronomers, it is essential that research be done to prove or deny the existence of liquid water on Mars. Now, it seems that this hypothesis is increasingly possible and real.

In a study published in Nature Astronomy, scientists indicate that there is indeed an underground salt water reservoir at the south pole of the red planet. Although all perspectives point to Mars only harboring microscopic living beings, this new reservoir of liquid water could open these hypotheses to more promising ones.

Although there are scientists who discredit the existence of liquid water on Mars, this new study strengthened another one published in 2018. Both results based their conclusions on maps collected by Mars Express. At that time, the investigation suggested that there is an underground lake of liquid water that has clustered in frozen layers near the south port. Today, scientists analyzed new data and then came the novelty of the underground salt water reservoir. 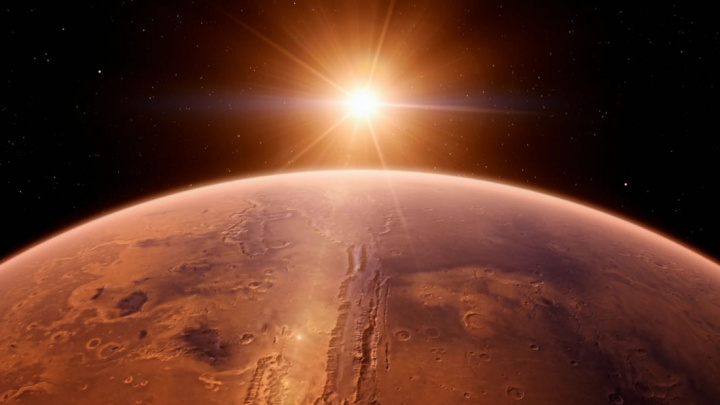 Studies in Greenland and Antarctica to inspire Mars

There are also ice lakes on Earth. In this case, located in Antarctica and Greenland. In these sheets there are many bacterial living beings, suggesting that the water found on Mars may also have life.

That said, the team responsible analyzed 134 observations from the region where the underground salt water reservoir is supposed to be.

For this, they used two techniques. First, a technique that scientists have resorted to to find ice sheet lakes in Antarctica. Second, the same used in 2018, for the first study.

Both methods indicate that the salt water reservoir looks almost like a bumpy tissue. This is because in addition to an underground saltwater reservoir of about 24 kilometers, there are smaller ones around it, each about 9 kilometers in diameter.

A big step for life on Mars

Although they cannot tell the depth of the salt water reservoir, scientists are able to explain that water begins to exist 1.5 kilometers from the surface. Furthermore, not knowing what it is made of, they believe it has saturated water, magnesium, sodium, potassium and salts of perchloric acid. 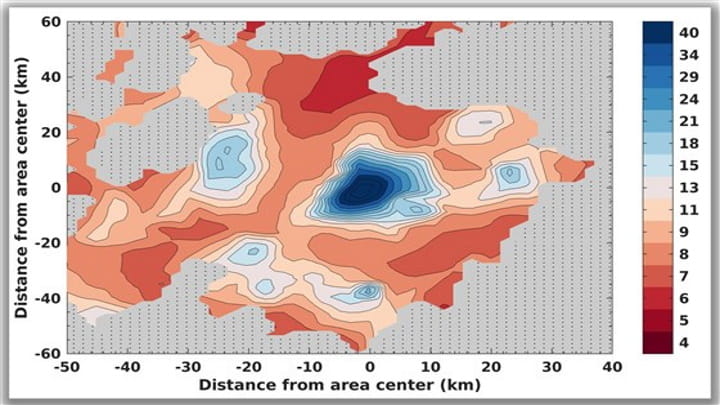 If the discovery is verified and proven, this would be the first time that water would be found on Mars, and could have a huge impact on life outside Earth. In fact, this discovery may be the necessary boost to understand if the red planet was once a planet with a sea and, moreover, how it can guarantee life on its surface.

Former player asks for help with kitty after being paralyzed

Why Russian cosmonauts urinate on a tire before going into space

The Farm: “It doesn’t happen in here”, says Tays about not wanting to be with Biel anymore

Armed man entrenched himself in his own home – VG

Bauru registers 2 more deaths from the new coronavirus and total...

At least 185,000 Brasilians have had the disease and are recovered

Understand the controversy of the lobster released by Kassio Nunes to...

Scottish MP under pressure to resign after traveling by train with...