A Microsoft announced that the Windows 10 20H2 will be launched as the October 2020 update, and took the opportunity to reveal which final version is now available for testing.

Windows 10 build 19042.508, which is now available to users of the Release Preview channel, although Microsoft explains that it is still working on improving the experience for everyone before starting the release on production devices.

“Today, we are launching Build 19042.508 (KB4571756) for Windows Insiders in the Release Preview Channel. We believe that version 19042.508 is the final version, and we still plan to continue to improve the overall experience of the October 2020 update on customers’ PCs as part of our normal service cadence ”, explains Microsoft.

At the same time, the company also announces that the Windows 10 20H2 update will be rolled out in stages, so that the first users to obtain it will be those who will manually check for updates on Windows Update.

It goes without saying that everyone else will get paid soon after that, although everything depends on any problems that are encountered, and that may affect certain configurations.

“Note that the October 2020 update will be offered to insiders on the Release Preview channel through our experience of“ search engine ”on Windows Update at first. This means that internal users will need to go to Settings> Update and security> Windows Update and choose to download and install 20H2. As soon as an Insider updates his PC with the October 2020 update, he will continue to automatically receive new service updates through Windows Update (like the monthly update process) ”, observes the company.

Windows 10 20H2 is now available to some users

It is worth knowing that the Windows 10 October 2020 update is not a massive update, as it follows the steps of the November 2019 update. Many described this update as little more than a service pack, simply because it comes with internal improvements and no new features.

This is the case with the October 2020 Update as well, as Microsoft focused more on improving the user experience and less on new features.

The company is also warning that although the final version of the Windows 10 October 2020 update is now available to users on the Release Preview channel, there is still an issue that the company needs to deal with. This affects the Windows for Linux subsystem, causing the feature to not work properly.

Help us grow, visit our Facebook page and leave your taste, to have access to all the information first hand. And if you liked the article don’t forget to share it with your friends. Follow us also on Google News, select us from your favorites by clicking on the star.

Founder of Noticias e Tecnologia, and this is his second online project, after several years connected to a portal focused on the Android system, where he was also one of its founders.

With a chance to be a starter, Rodriguinho wants to show...

“You no longer have respect for me” 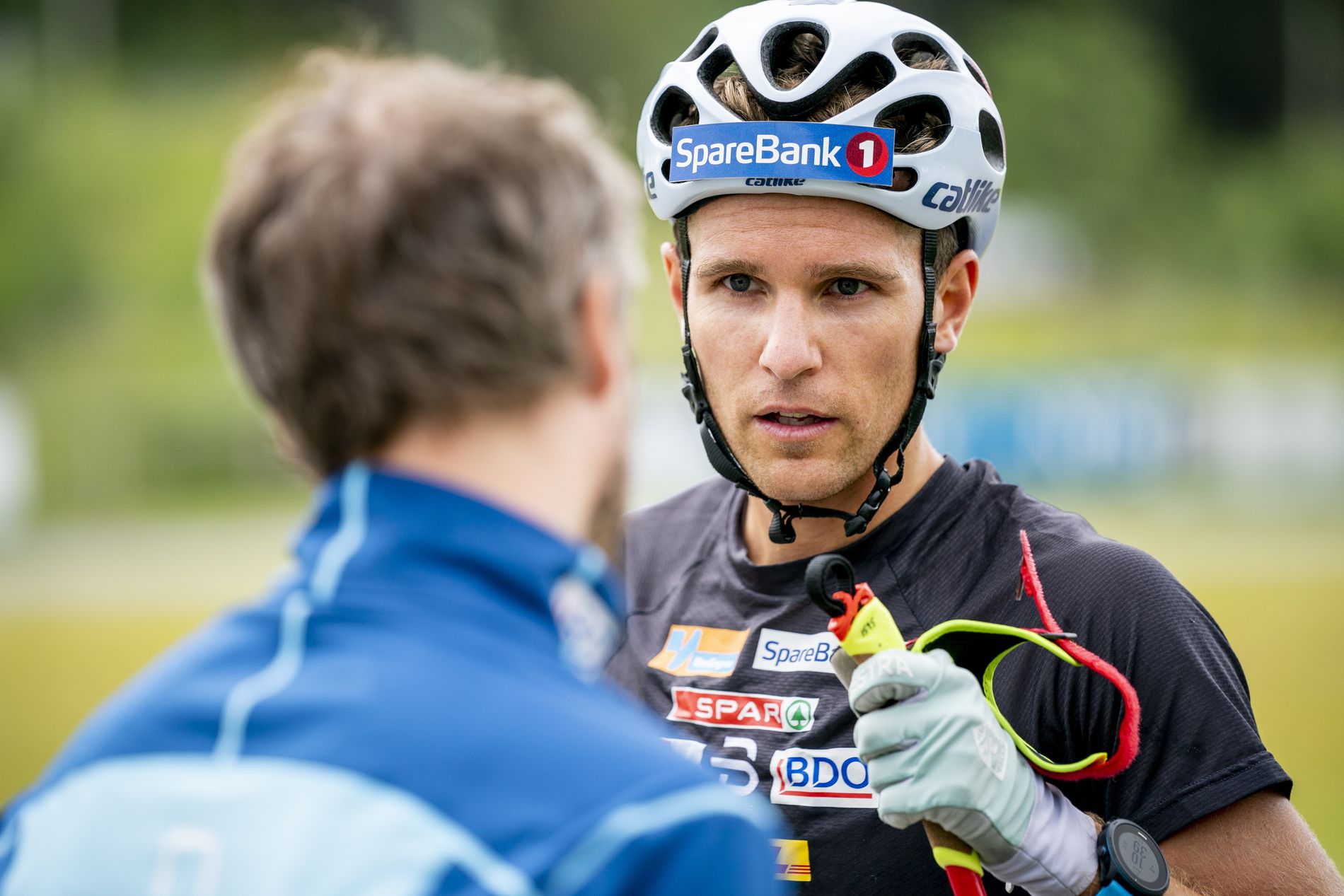 – The body is not completely level – VG