Portuguese driver took fifth place in the Grand Prix of the Riviera of Rimini. Maverick Viñales was the winner.

Miguel Oliveira (KTM) finished this Sunday in 5th place in the GP Riviera of Rimini, after starting from 15th place on the starting grid, in a race that was marked by several crashes.

Maverick Viñales was the winner of the race, having benefited from a crash from Francesco Bagnaia, who was leading, with two laps to go.

Joan Mir (Suzuki) was second and Pol Espargaró (KTM) was third. The Spanish rider ended up benefiting from a penalty to Fabio Quartarato (Yamaha), who did not meet the limits of the track.

With this result Maverick Viñales became the sixth different driver to win this season. 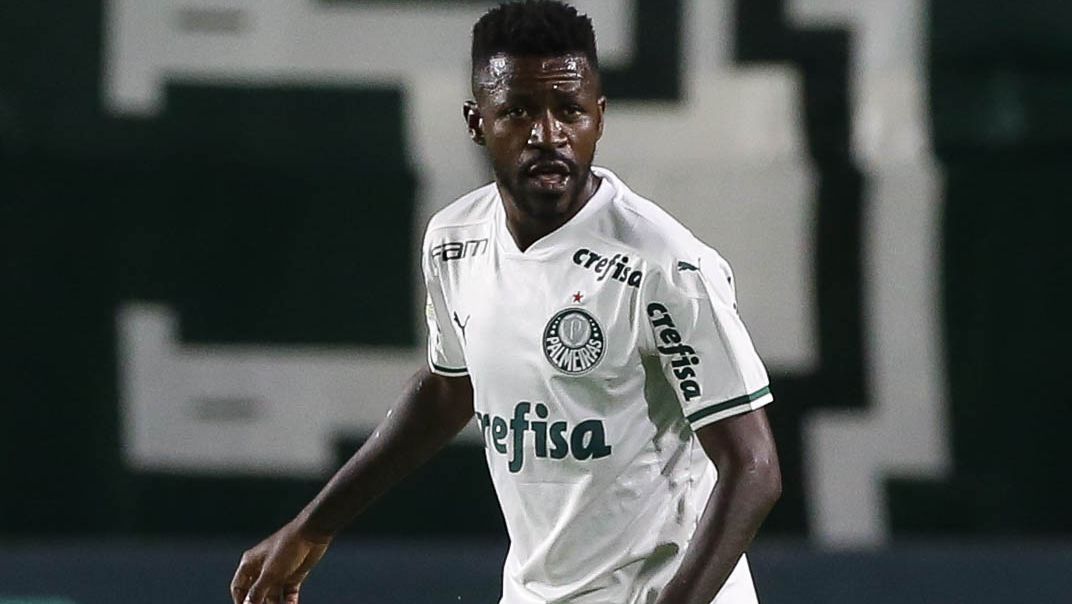 Honda maintains criticism of the board on social media: ‘I’m not just an employee, I’m a partner’

Riiber with a superb victory in Ruka

In Ohio, this factory was shut down despite all promises –...

PM seizes more than 500 portions of drugs and detains man...

Miss USA is the first black woman to represent Mississippi