SÃO PAULO (Reuters) – The Morgan Stanley (NYSE 🙂 raised the projections for the performance of the Brazilian economy in 2020 and 2021, assessing that both consumers and businessmen are in a better position to contribute to the recovery, in the midst of a stimulating monetary policy.

The North American bank started to see a contraction of 4.5% of the Gross Domestic Product (GDP) in 2020, compared to a 5.1% decrease of the previous estimate. For next year, the forecast is for expansion of 3.6%, compared to 3.2% before.

Morgan Stanley’s scenarios are more optimistic than those pointed out by the Central Bank’s Focus survey. In the most recent edition of the document, released last Monday, the market predicted a retraction of 5.05% of GDP in 2020 and growth of 3.50% in 2021.

US bank analysts reported the change in estimates in a report on Friday in which they made comparisons with prospects for Mexico – and concluded that the Brazilian economy is “well ahead” of the Latin American rival in the race to exit rock bottom.

“And we expect this to continue to be the case in the coming months, based on the relative sizes of the fiscal stimulus packages, improvement in sentiment and less consequence of the initial impacts caused by Covid-19,” said Morgan Stanley analysts in the report.

“We believe that the most relevant factor to be observed from now on is the dynamics of the labor market and the migration from emergency income to income via employment (which may affect the recovery)”, they added.

Morgan Stanley analysts, however, weighed the fiscal issue. They estimate that there may be a “limited (in size and time) fiscal slippage” in Brazil, but not a “total derailment” of the spending ceiling, with the expectation that a “temporary” easing in this mechanism may come with some progress ” “on the reform agenda aimed at resolving barriers to long-term growth.

“If Brazil avoids loosening its fiscal anchor, we see the resumption of the reform agenda and expansionary monetary policy as drivers of consumption and investment,” they said.

Risk Statement: Fusion Media would like to remind you that the data contained in this website is not necessarily real-time nor accurate. All CFDs (stocks, indexes, futures) and Forex prices are not provided by exchanges but rather by market makers, and so prices may not be accurate and may differ from the actual market price, meaning prices are indicative and not appropriate for trading purposes. Therefore Fusion Media doesn`t bear any responsibility for any trading losses you might incur as a result of using this data.

Fusion Media or anyone involved with Fusion Media will not accept any liability for loss or damage as a result of reliance on the information including data, quotes, charts and buy/sell signals contained within this website. Please be fully informed regarding the risks and costs associated with trading the financial markets, it is one of the riskiest investment forms possible. 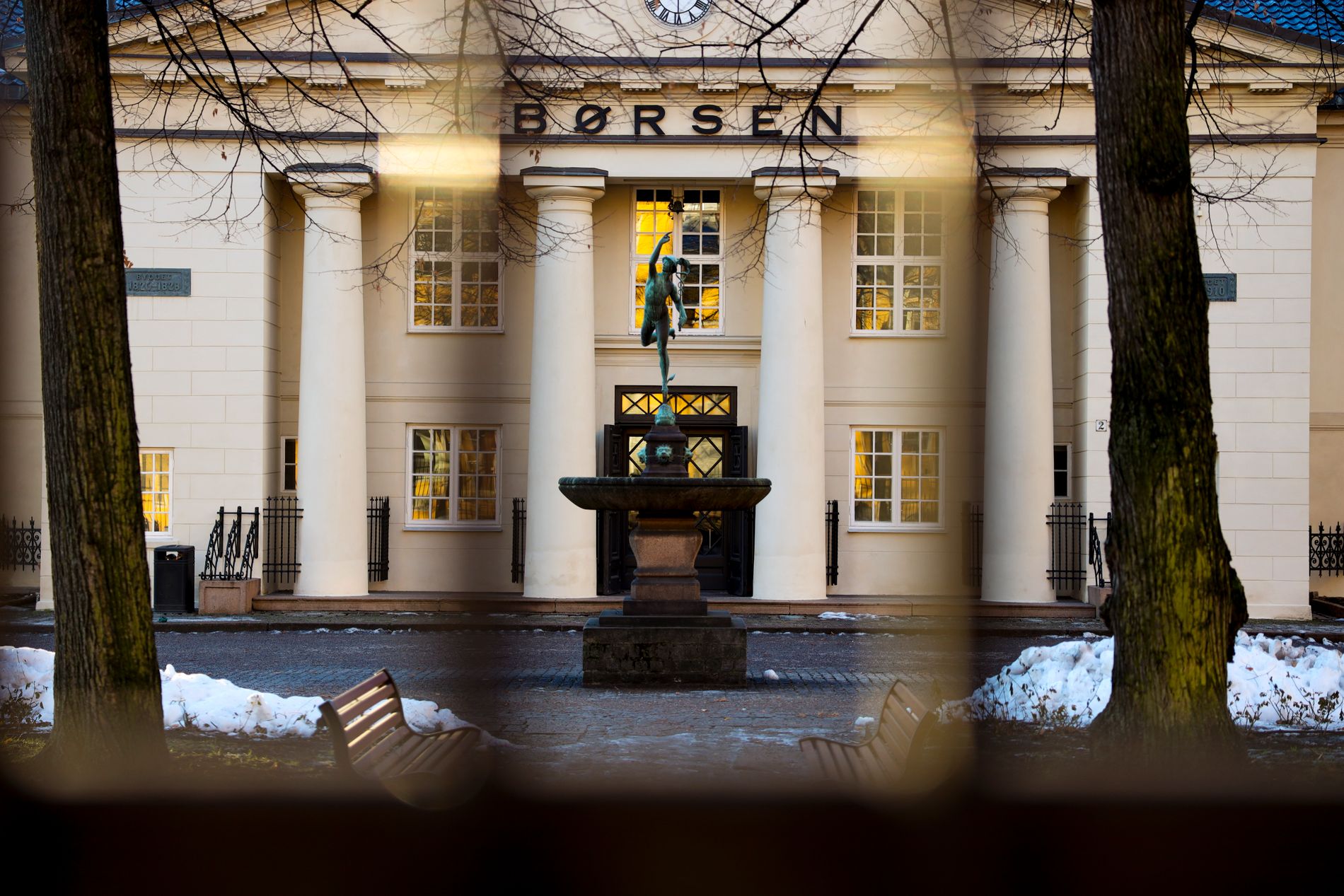 Inflation and pandemic cut real gains for workers in 2020, points out Salariometer | Competitions and Employment

Experts indicate reasons for the fall of Bitcoin 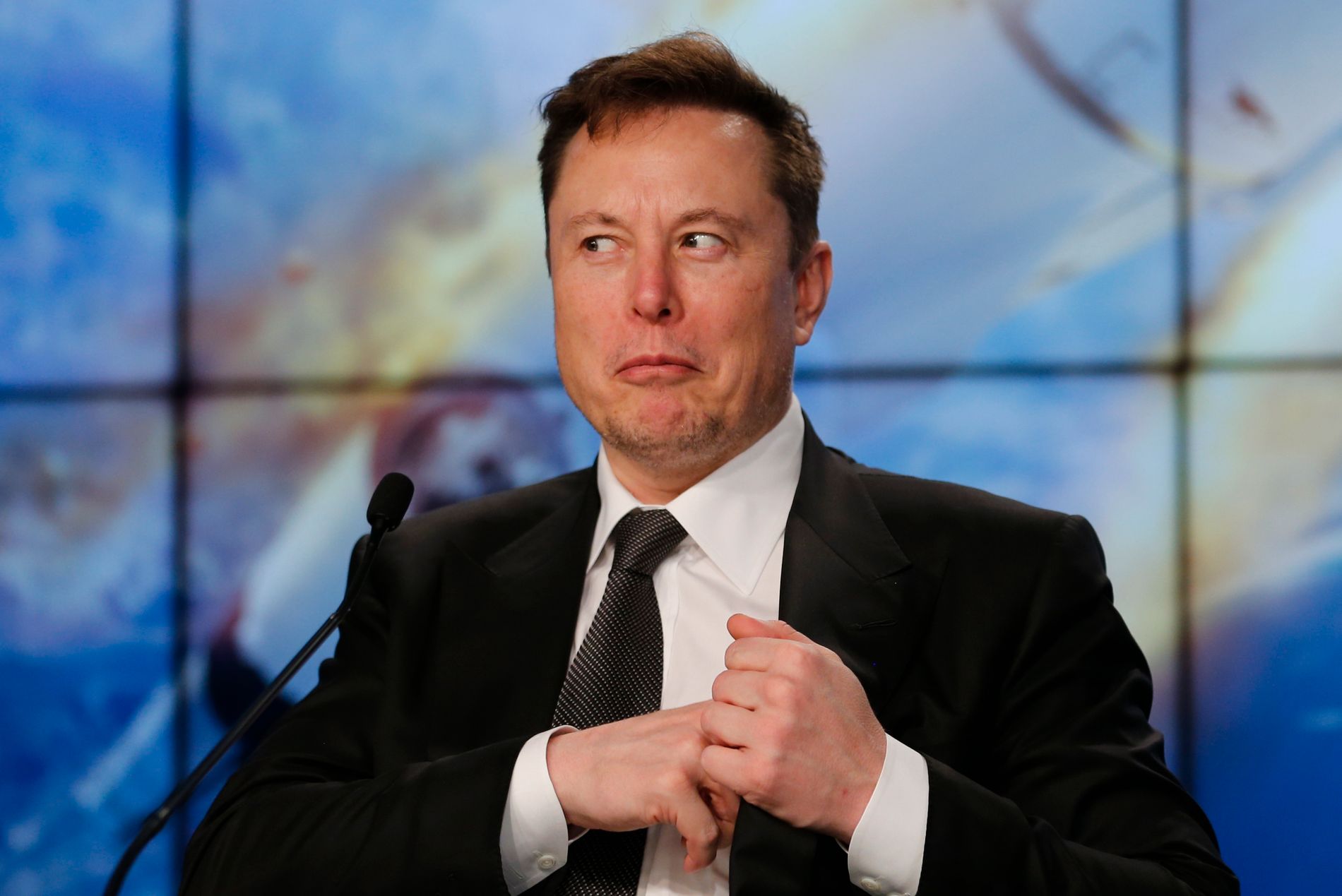 Chevrolet is the main target of migration for Ford customers, says study

Autonomy is the Achilles heel of the Samsung Galaxy Note20

Physical activity reduces the risk of developing breast cancer by up...

Brazil in search of a vaccine against Covid-19