Netflix is ​​currently the most widely used streaming service worldwide. And also here, namely those who follow us, indicate this as the platform of choice for watching films and series.

However, according to an analyst, Netflix may readjust and increase the price of subscriptions soon, in the US and Europe.

According to the opinions and comments that come to us, with the existing offer, users currently prefer to pay for a subscription to a streming service, rather than resorting to piracy or illegal platforms.

This reality also only happens due to the variety and quality that these services offer to consumers. If, on the one hand, they offer a wide range of content, on the other hand the value of the subscription is not even that exaggerated.

According to the assessment of analyst Alex Giaimo, of investment bank Jefferies Group, Netflix will be able to adjust the subscription price of its streaming service. For now, it is anticipated that this change can happen only in the USA and Europe.

The analyst considers that this change in pricing may be related to the change in the company's speech in the two quarterly financial reports this year. 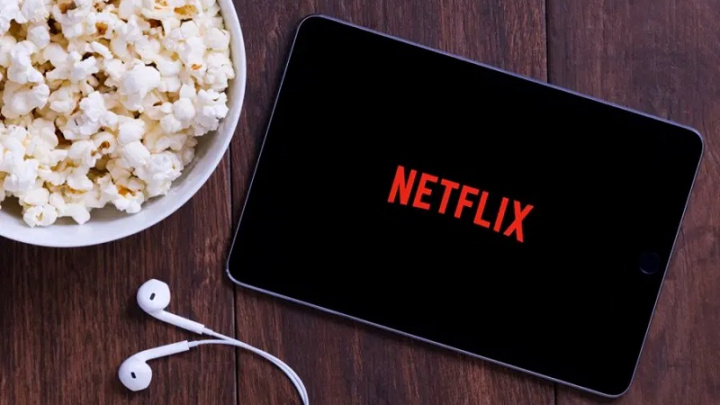 After the language change on prices at the presentation [dos resultados financeiros do último trimestre], we believe in a possible increase as a problem to be faced in the near future.

That is, on the one hand, in the presentation of the results of the first quarter, Netflix adopted a stance of not thinking about increasing prices. However, in the income statement for the second quarter, the company has already changed its discourse and says it is "more open" to think about this issue, suggesting that this may happen soon.

The analyst is of the opinion that the change should affect for now only the US and Europe, since they have not had price adjustments since May 2019.

In Portugal, Netflix currently offers three different subscription plans. The Base plan has a monthly fee of € 7.99; the Standard from 10.99 € and the Premium from 13.99 €.

Pinhais preserves a century of tradition. I never wanted to “have a can like the others” – ECO

Even with low prices, ethanol is only worthwhile in seven states

CAIXA releases money on loan IN THIS new FGTS modality

Nissan celebrates 20 years of Brazil with more than 880,000 vehicles sold

CONFIRMED! Aid of R $ 300 will be paid THIS Sunday; see who receives

Presidency of the Republic confirms error in the OE. Appropriation...

Ronaldo denies breach of quarantine: – It is a pure lie

Many of us are worried about isolated elderly people – NRK...

Neto says he’s with Covid-19: ‘Everything will be fine’

Owner of the naming rights of the Corinthians stadium, Hypera Pharma...

Clashes between Armenia and Azerbaijan involve ancient territorial dispute in the...