Resident Evil Village is the next game in a series that has been around for a few years. Despite some ups and downs, Resi has managed to stay alive and Village is the episode that follows.

A new trailer for Resident Evil Village has recently been revealed, showing a little more of the game’s history.

It was at Sony Playstation's latest presentation, dedicated to Playstation 5, that a new trailer for Resident Evil Village was revealed.

The action takes place a few years after Resident Evil: Biohazard, when the protagonist, Ethan Winters settled down with his wife in a safe place, to be able to live rested. What happened at the Baker family mansion is left behind and Ethan wants to start over again.

However, things are not that easy and something is coming. And this sense of imminent danger increases even more with the reappearance of Chris Redfield.

While the village where Ethan found some tranquility remains beautiful and calm under a blanket of snow, Ethan starts to notice something in the snow. Hidden movements, moving shadows… Ethan knows that his days of tranquility are over and he will have to embark on a new adventure to discover what is going on. 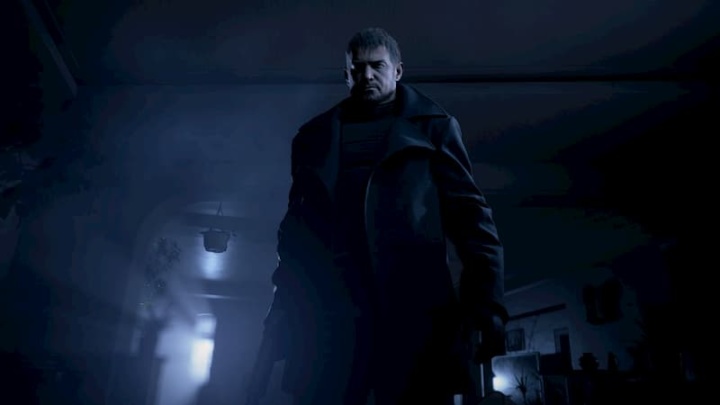 And it will be in the abandoned houses and decrepit shacks that the answers are found. However, something more sinister lurks in the shadows as strange creatures appear on your way or come across strange and enigmatic symbols.

I leave you with the presentation trailer, revealed last June:

Resident Evil Village will be released for PlayStation 5, Xbox Series Xe and PC in 2021, but still has no concrete release date.

Huawei Mate 30E Pro is official. This may give rise to talk

Battlegrounds is now available for PlayStation 4, Xbox One and Nintendo Switch

First test and unboxing of the Dualsense, the PS5 command

SpaceX and Microsoft partner to work on four satellites

Don’t have a USB-C charger? Use your old cable, says Apple – MacMagazine.com

Vaccine against Covid-19 that would be tested in Curitiba is suspended...

Elderly woman with Alzheimer’s suffers neglect in treatment and dies at...