Planetary nebulae are just a few of the many types of nebulae that exist across the universe. Nebulae are formed by dust and gas at high temperatures in space

They are also among the most beautiful types of nebulae, due to their psychedelic patterns. In addition, they are described by some people as “cosmic mandalas”.

Although they are called planetary nebulae, they have nothing to do with planets. It was, in fact, a mistake. A few centuries ago, during the first observations, they looked like the gas giants of the solar system. However, this was due to the lack of proximity of telescopes.

Now, in a study published on Friday (18) in the journal Science, scientists describe the possible means by which they acquire these beautiful formats.

They are formed from the red giants. A red giant is a dying form of stars similar to the Sun – that is, one of the last stages of life for these stars.

When the sun loses almost all of its fuel, it will swell and become extremely red. In the process, the Sun will grow so large that it will swallow the Earth.

In several stages of growth and decrease, it loses almost all of its mass. This released gas and plasma will form the planetary nebulae, which will shine through the residual heat of matter.

“The Sun – which will ultimately become a red giant – is round like a billiard ball, so we ask ourselves: how can such a star produce all these different shapes?” Said astronomer Leen Decin in a release.

Computer simulations and unprecedented observations made with the ALMA observatory in Chile have helped scientists to understand a little about the formation of these nebulae.

The main influences on the shape of these stars are in gravity. The gravitational pull of nearby stars and large planets like Jupiter are capable of distorting the gas cloud.

The main advantage of the observations they made, is that they were meticulously thought out. When a wide analysis is made with several previous observations, from other studies, however, each observation has a different method.

In this case, all observations used the same methods. This is important for the removal of bias and, therefore, a better use of the data.

They observed, more specifically, the stellar winds. Although they bear that name, they are not like the wind. These are plasma and highly charged particles released by the stars.

“We noticed that these winds are anything but symmetrical or round. Some of them are quite similar in shape to the planetary nebulae ”, as Explain Decin.

“Some stellar winds were disk-shaped, others contained spirals, and in a third group, we identified cones,” he says.

Exe explains that “Just as a spoon that you mix in a cup of coffee with a little milk can create a spiral pattern, the companion sucks the material towards you while rotating around the star and modeling the stellar wind”.

In the case of the solar system, for example, there is no binary companion for the Sun. However, Jupiter and Saturn have enough mass to influence these flows considerably. One day, therefore, we will be a beautiful planetary nebula.

The study was published in the journal Science. With information from Science Alert e KU Leuven News. 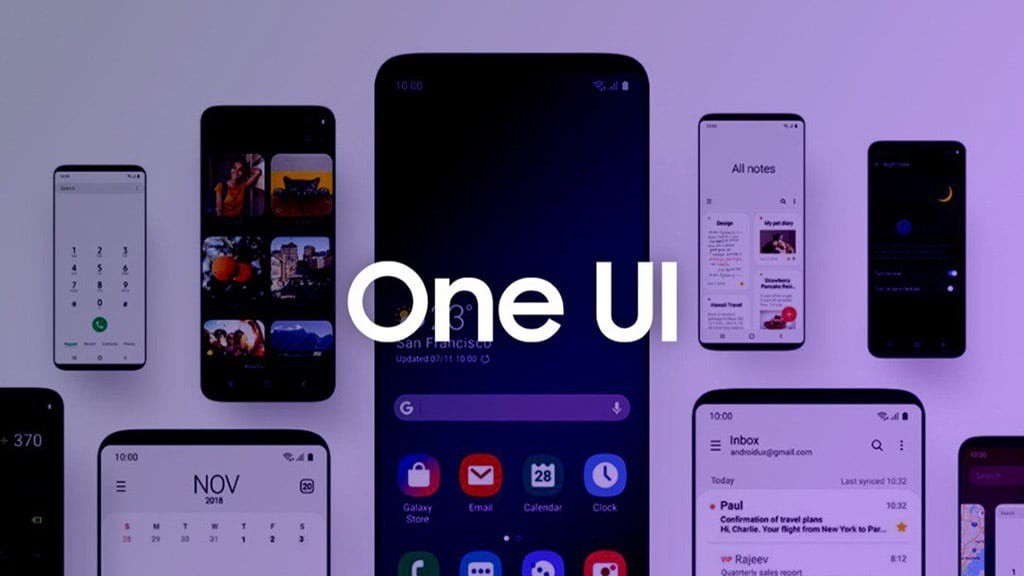 We must learn to endure disagreement 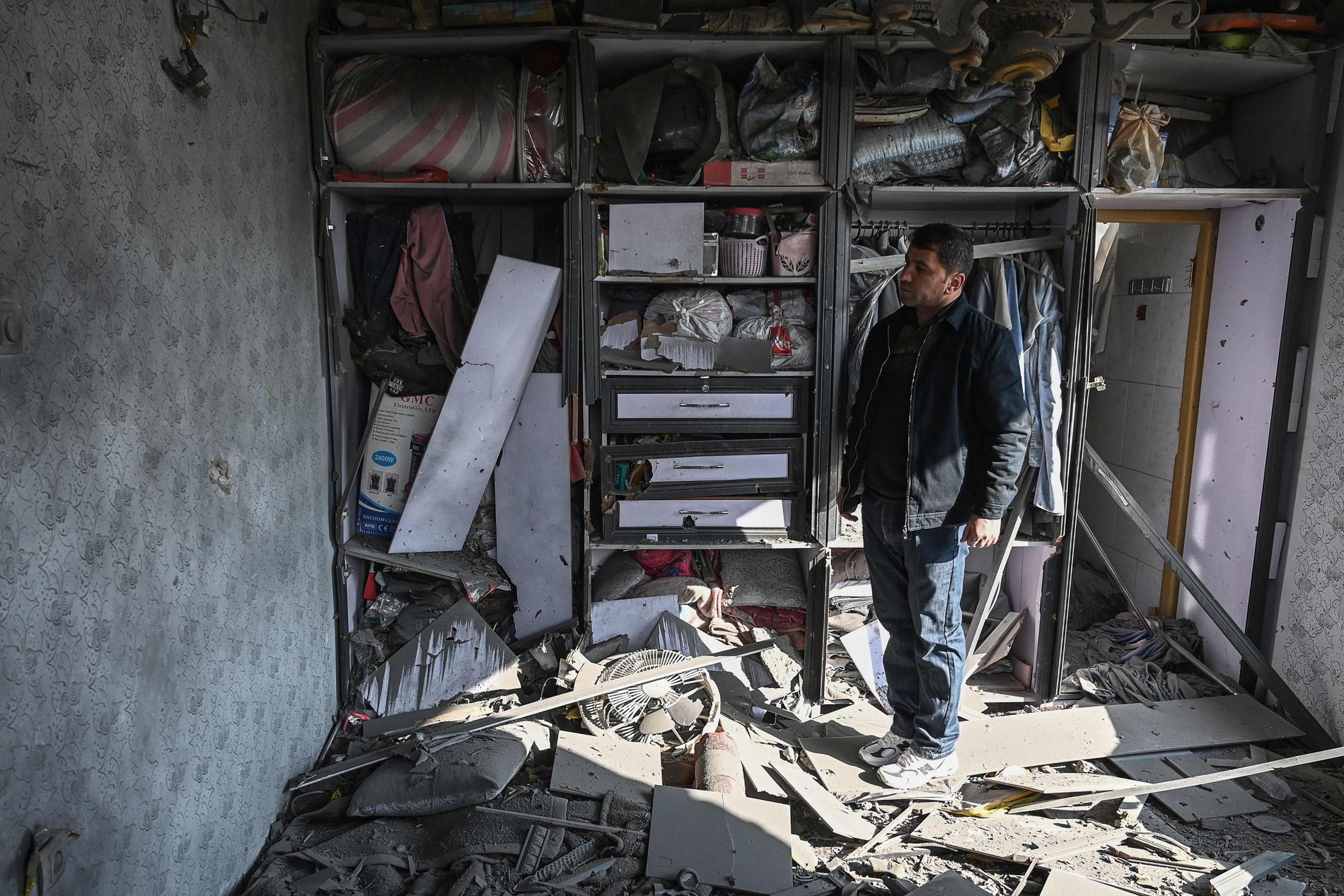 Kabul terrorized by more than 20 grenade attacks – at least...

SP starts campaigns against ‘Polio’ and Multivaccination for children and adolescents...

Favoritisms # 13: see which teams are more likely to win...