– People must be quick to put themselves in quarantine and test themselves for the slightest symptoms, says the shop steward for the district chiefs in Oslo.

Oslo may become one of the “reddest” cities in Europe. Assistant health director Espen Nakstad told NRK on Friday.

– We are worried about the development in Oslo. Over time now, there has been a fairly high infection pressure, says health director Bjørn Guldvog to NRK.

According to the police in Oslo, it was all in all calm in the capital on Saturday night.

However, there was at least one street party on Grünerløkka in Oslo. In Brenneriveien, near the nightclub Blå, 30-40 young people were gathered just before midnight.

Oslo resident Kenneth Wagenius walked past them when he was about to air the dog.

– I responded that they had zero social distancing. They brought a music system with them, danced and drank alcohol on the street, says Wagenius.

He says he understands that it has been a strange summer for many and that young people now want to party.

– But now Oslo is about to become the “reddest” cities in Europe. Then it is outrageous to see obvious violations of infection control advice, says Wagenius.

He called the police because he reacted to the advice on social distancing not being followed.

The police in Oslo state that they sent a patrol to the place at 23.54. The party ended, but no order was given.

Ask the residents to test themselves

The negative development makes the shop steward for the district chiefs in Oslo, Irene Teslo, make a strong appeal to the residents:

– People must be quick to put themselves in quarantine and test themselves for the slightest symptoms. There are many who have now been diagnosed with corona, who have only had mild symptoms, says Teslo.

– What are mild symptoms?

– Mild respiratory symptoms. You may have a stuffy nose, a sore throat, or a cough. If you have such symptoms, keep in mind that they may be corona. Then you should do two things: Take the corona test and make sure you stay at home until you have received the answer to the test. Everyone gets an answer to the test within 1-3 days, says Teslo.

– Are people good enough to avoid situations that can spread infection?

Teslo also emphasizes that it is important to stay home with cold symptoms even if the coronary test is negative.

– We do not want the spread of viruses that can be confused with corona, she says.

Who is Amanda Gorman? 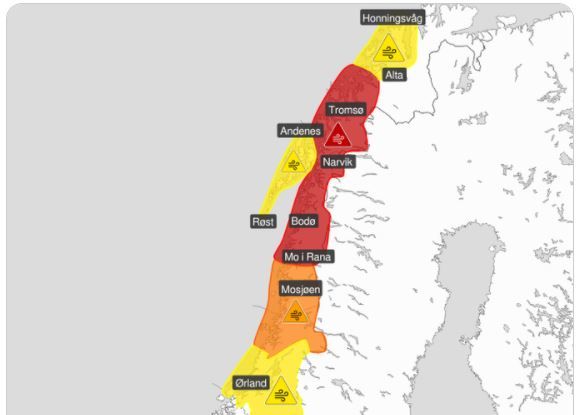 Lame dog to imitate tutor in a cast and go viral 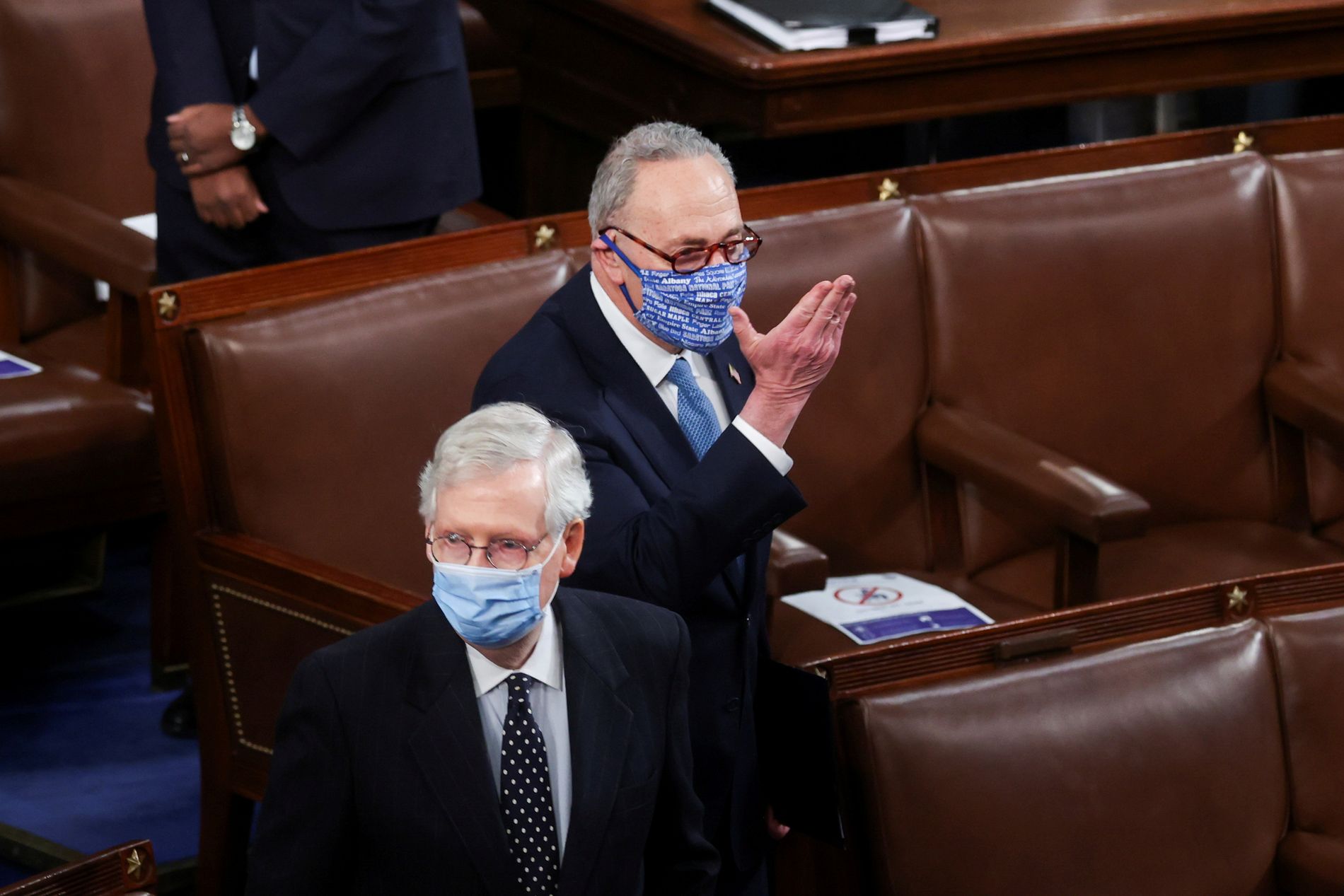 – This relationship just has to work – VG

Dinosaur found in Argentina may be the largest known

US election 2020 – NOW: Fauci on the corona situation

Joe Biden is the new president

Agreement for vaccine against COVID-19? Kalil has lunch with Doria...

After five years, player from Atltico returns to score ‘hat-trick’ in...

Jewish doctor reports intubation of patient with Nazi tattoos in the...

Isabel II is present at the first public event since returning...

Pneumonia remains the leading cause of death for children in the...

Want privacy? See how to listen to WhatsApp audios without...