Epic Games is trying to create a real revolution in the app market and its stores, not only at Apple but also at Google. The latter has had less visibility, mainly because there are alternatives to be used on Android.

This openness is one of the principles of the Google system and that users like most. It allows you to have apps from external sources and even stores from other entities, not always from reliable or safe sources. Google will change this scenario on Android 12 Google will change the way we use app stores.

All Android users know how simple it is to use an app store outside of Google. The brand does not recommend that these be used, but it does allow it, in some cases even coming installed at the factory by the smartphone manufacturers themselves.

A radical change from Google on Android 12

To change this scenario and even simplify the installation process of these stores, Google will change a lot on Android 12. Of course, to do so, system security will have to be guaranteed, preventing these external sources from bringing malicious apps, malware and others problems.

In response to feedback, we will make changes to Android 12 to make it even easier for people to use other app stores on their devices, taking care not to compromise the security measures in place

With this change, Google wants to maintain the open-source nature of Android and further increase the choice of users. This is one of the cornerstones of this system over the years. 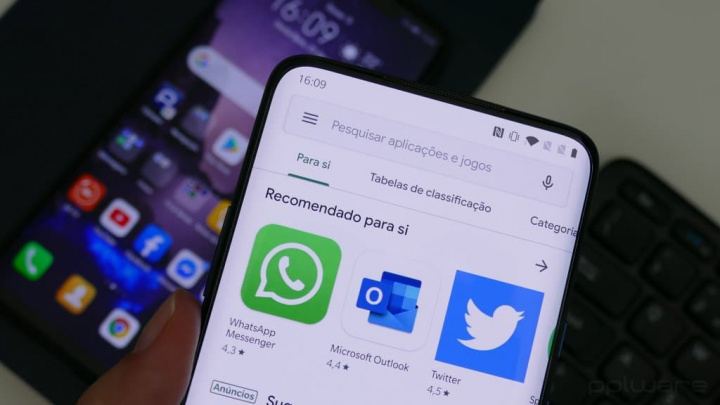 In addition to this change, Google has also strengthened its rules for in-app purchases. They now have to do it through the Play Store, contrary to what some do not do now, such as Spotify or Fortnite.

The research giant reveals that this is a small number of apps and that it will reinforce this requirement. In fact, what you are doing is just reinforcing your imposition, since this obligation already exists in the current rules.

In achieving this commitment, Google thus gives Android users the possibility to use their favorite app stores. At the same time, it guarantees the much desired and important security that smartphones need to have.

NASA announces discovery of water on the Moon – World

Delete these Android apps before they ruin your phone!

Bolsonaro says vaccine against covid-19 will be free, but not mandatory

Upturn for the Labor Party on a new poll

The new weapon of Call of Duty: Warzone pierces any wall!