Yes. You read correctly. Today – three and a half years or 1226 days after the electric car Opel Ampera-e was handed out in red, white and blue to the first Norwegian customers – it’s over.

The electric car that never came…

It was Broom who earlier Tuesday was the first to write the case. PR manager Stein Pettersen in Opel Norway confirms to Dinside that it is now over.

– Yes. That is correct. We took the car off our sides right after the holiday, in August, he says.

– We have no cars left in stock. Maybe there are a few left at some retailers, but it has gone a long way in the last year.

You can read more about this in the car link at the bottom of the case.

– Where did it go wrong?

– No. It’s really the same story. The Opel Ampera-e is a car manufactured by GM (General Motors). We are part of PSA, Pettersen explains.

He thinks they were simply unlucky with the timing.

– GM sold Opel to PSA. At that time, it was no longer as attractive for GM to deliver Opel cars. This led to delivery and price challenges, sums up the PR manager.

A total of 3762 Ampera-e have been registered in new cars since their launch in 2017. Source OFV

Despite a lot of trouble, the much talked about electric car has been a kind of success in Norway. Since 2017, it is Opel’s most registered car in Norway – every year.

– Is the Ampera e-story a shot in the arm?

– No. I do not feel it. It is rather a feeling that the Ampera-e gave us attention and that it lifted the mark. All in all, it has been an experience we think we will emerge stronger from.

Now PSA and Opel are coming up with a number of all-electric cars. Then Pettersen believes that the organization is ready.

– We have just launched the Opel Corsa-e, and immediately the Opel Mokka-e, and in the course of two years, all Opel cars will have electric drivelines.

– But the market is much tougher now, than when the Ampera-e came. What do you think about it?

– There is no doubt about that. The timing of that car was really perfect – as it was almost only range and price that mattered. We have a job to do now.

– The customers were very happy with the Ampera-e, which had few faults. The whole process has made us and the dealers ready for the shift that is now happening. We have been used to electric cars since 2016, Pettersen states optimistically. 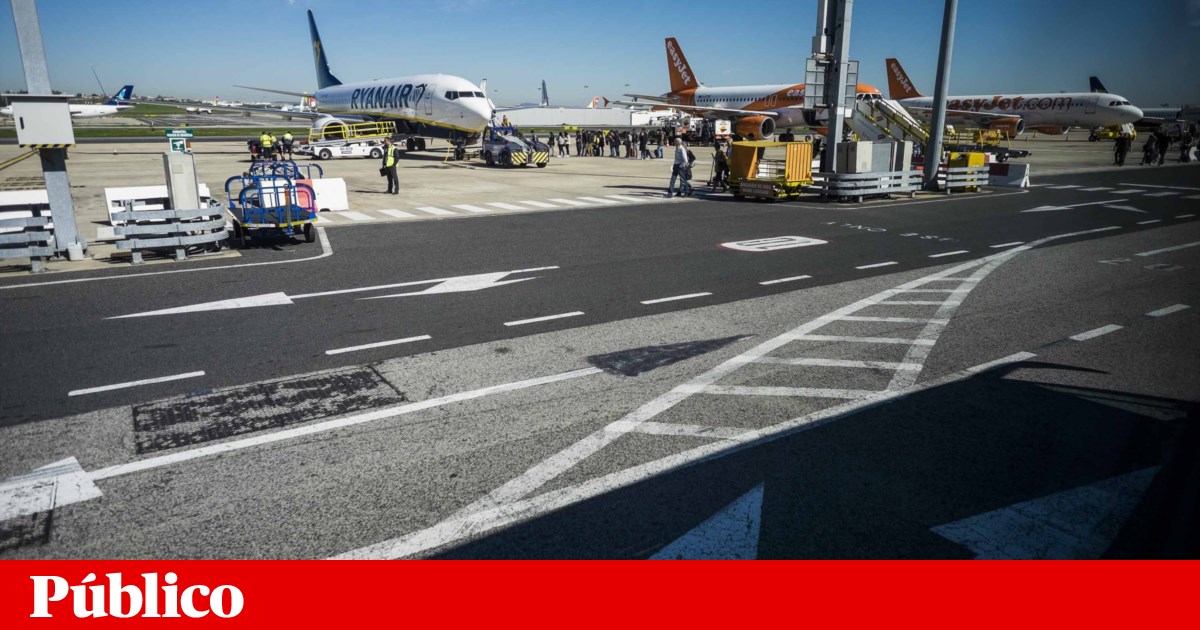 Metro do Porto signed a 98.9 million contract to extend the Yellow Line – Transport

because cold water can lead us to find a cure for...

CDC makes “strong recommendation” for mandatory use of masks on planes...

China to the United States: – Enough is enough

After being surpassed in the selection artillery, Ronaldo sends a message...