In early July, it became known that the Norwegian hotel king Petter Stordalen (57) had found love.

Until last year, the Choice founder was married to Gunhild Stordalen (41), but a little over a year ago they announced that they would move apart.

Thus, it surprised many that he at the opening of Villa Copenhagen this summer showed off his new girlfriend – 30-year-old Märta Elander Wistén.

At the time, Stordalen stated that it was the corona crisis that brought the two together, and that the 30-year-old was stuck with him in Oslo when everything closed down.

The couple has not given any other interviews since then – until now. In a rare appearance for Swedish Aftonbladet, the couple in love now talk about their first months as lovers.

Aftonbladet has also taken some new photos of the couple, where it is clear that they are in love with each other. Avisa met them at the luxury hotel At Six in Stockholm, where they told in detail about how they became a couple.

After meeting a couple of times, it was decided that she should come to Oslo. However, the timing was perhaps not the best, in the midst of a pandemic.

– I said that this may not be the right time, that I was not my best self because of this crisis. She said that she would still come for a couple of days, says Petter Stordalen to the Swedish newspaper.

This may have been around March, when the government introduced the most intrusive measures in peacetime. This included a 14-day entry quarantine for everyone, including visitors from Sweden.

– Märta came and Norway went down in the lockdown. She stayed for 100 days, we were in the same house 24/7. She shifted my focus from all the terrible things that happened. The corona has not only been negative, he continues to the newspaper.

Märta Elander Wistén is a former show jumper, and topped her career with gold in team jumping for Sweden at the European Championships in 2007. She was born in Stockholm, but grew up in Gothenburg.

When the relationship became known earlier this year, the hotel king’s ex told that she was happy on behalf of the new couple.

– I’m glad Petter has found love again, he deserves it. Petter and I are good friends forever, and I wish them all the best. I have not met Märta yet, but I have heard so much good and I look forward to getting to know her, Gunhild told VG.

It was in November last year that Petter and Gunhild Stordalen shocked the country when they announced the news that they had decided to move apart.

– It feels strange to send out information about something so private, but to avoid rumors and speculation, we choose to be open that from mid-November we will move apart, Gunhild and Petter said in a press release at the time.

The press release also stated that they have had 14 fantastic years together, but that things are not always going as they should.

The couple had then been married for nine years, and girlfriends in 14. The news came as a particular surprise to many, especially since they had invited a couple of days in advance to a solid Halloween party – where they themselves stood together on stage.

The Stordalen couple also emphasized that they are still each other’s best friends and supporters, despite the fact that they should no longer live together.

Since then, both Petter and Gunhild have talked openly about both the relationship and the breakup, and apparently will still have a good and close friendship. This is something that has been particularly evident on social media, where pictures of the couple together often appear. 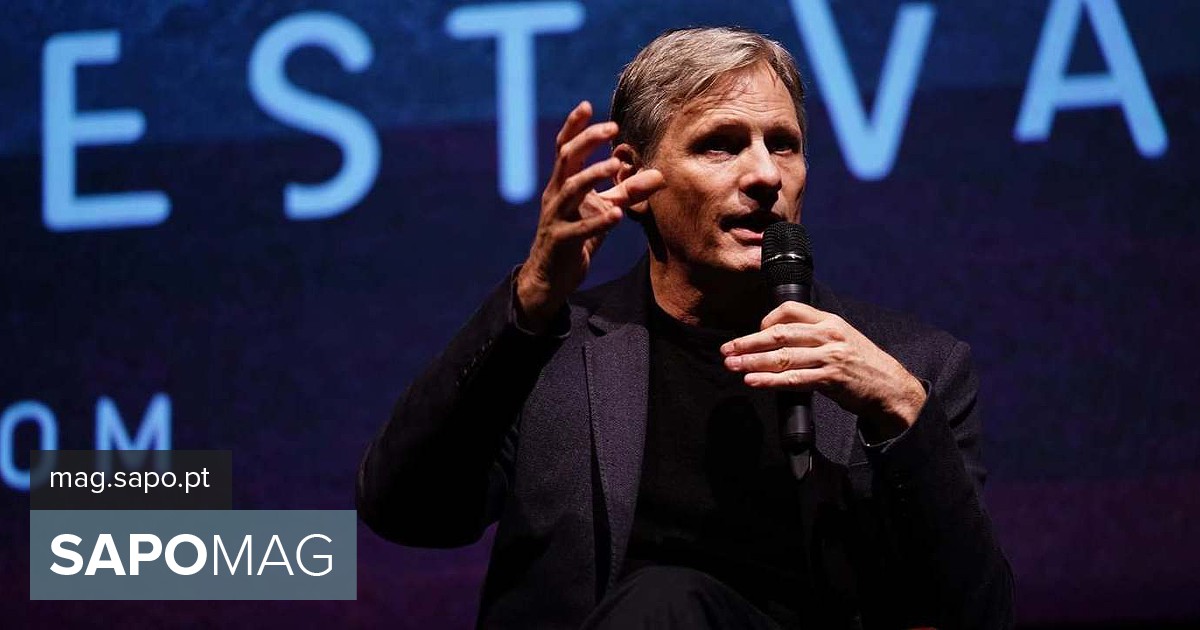 Former farmer Juliano Ceglia comments on the last elimination of the...

The Farm 12: Luiza Ambiel stars in the recording of the...

Youtuber can run Doom with potatoes; understand the feat 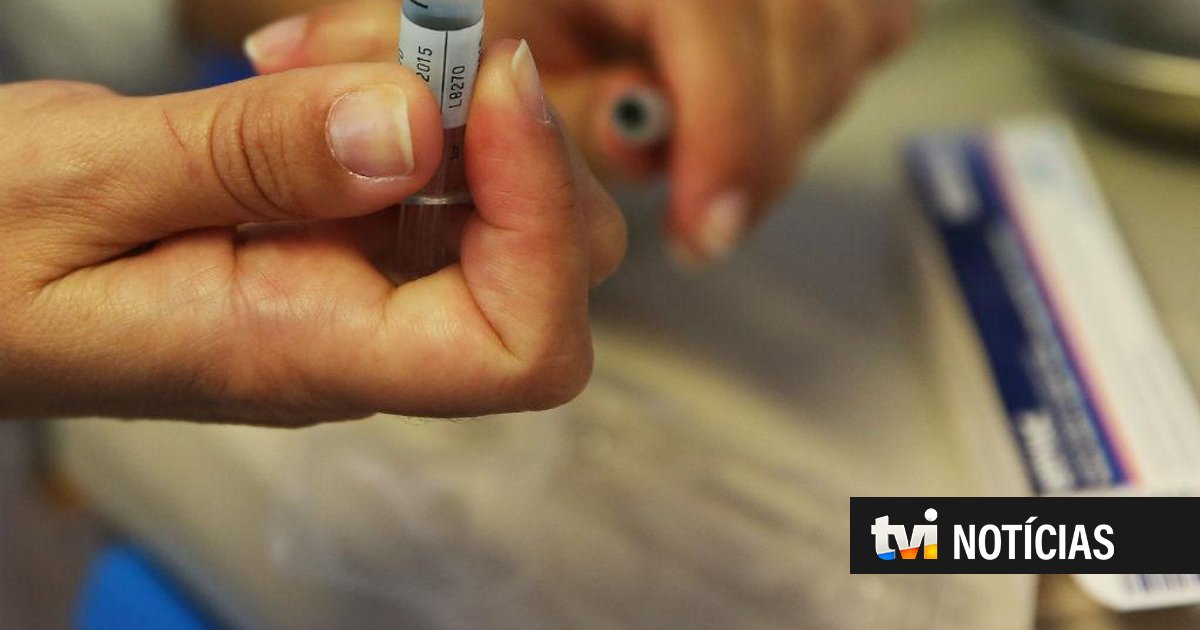 USA: vaccination against covid-19 may start as early as December

Check out a critical review of the Netflix movie

MRV predicts record for launches in the 4th quarter and US...