A Portuguese resident in the United Kingdom who met the challenge of living a week with the same food and quantities as a refugee raised more than a thousand euros for a humanitarian organization.

Diana Amaral, born in Coimbra, but currently living and working in Northampton, in the center of England, fulfilled the challenge of the “Ration Challenge” organized by the organization Concern Worldwide during the month of September.

For a week, instead of eating a lot of fruits and vegetables, she was “shocked” to see that she would have less than two kilos of rice, 400 grams of flour, 170 grams of lentils, 85 grams of chickpeas, a can of beans, an onion, two eggs and 330 milliliters of vegetable oil to survive.

“It was difficult, but I was not as hungry as I thought. Most impressive is the high nutritional value because most are dry foods. I had to eat rice almost every day and I had to drink a lot of water because of constipation, ”he told the Lusa agency.

The doses are intended to reproduce the normal food of a Syrian refugee in Jordan, where an estimated 660,000 people are being held in camps.

Diana Amaral said that. due to the small quantities, “I was constantly thinking about food”, but at the same time I couldn’t complain because I still had “a comfortable roof and bed to sleep in”.

Having lived in the UK for almost six years, Diana Amaral, 31, learned about the challenge through social media and identified herself with the campaign, as she has contact with stories of refugee children working in Northampton social services.

So far it has raised 953 pounds (1,042 euros), most of it from friends and family, a sum that is entirely destined to buy food, hygiene kits and other types of products needed to help refugees that the Portuguese woman considers to have been “very affected by the AIDS pandemic. Covid-19″. 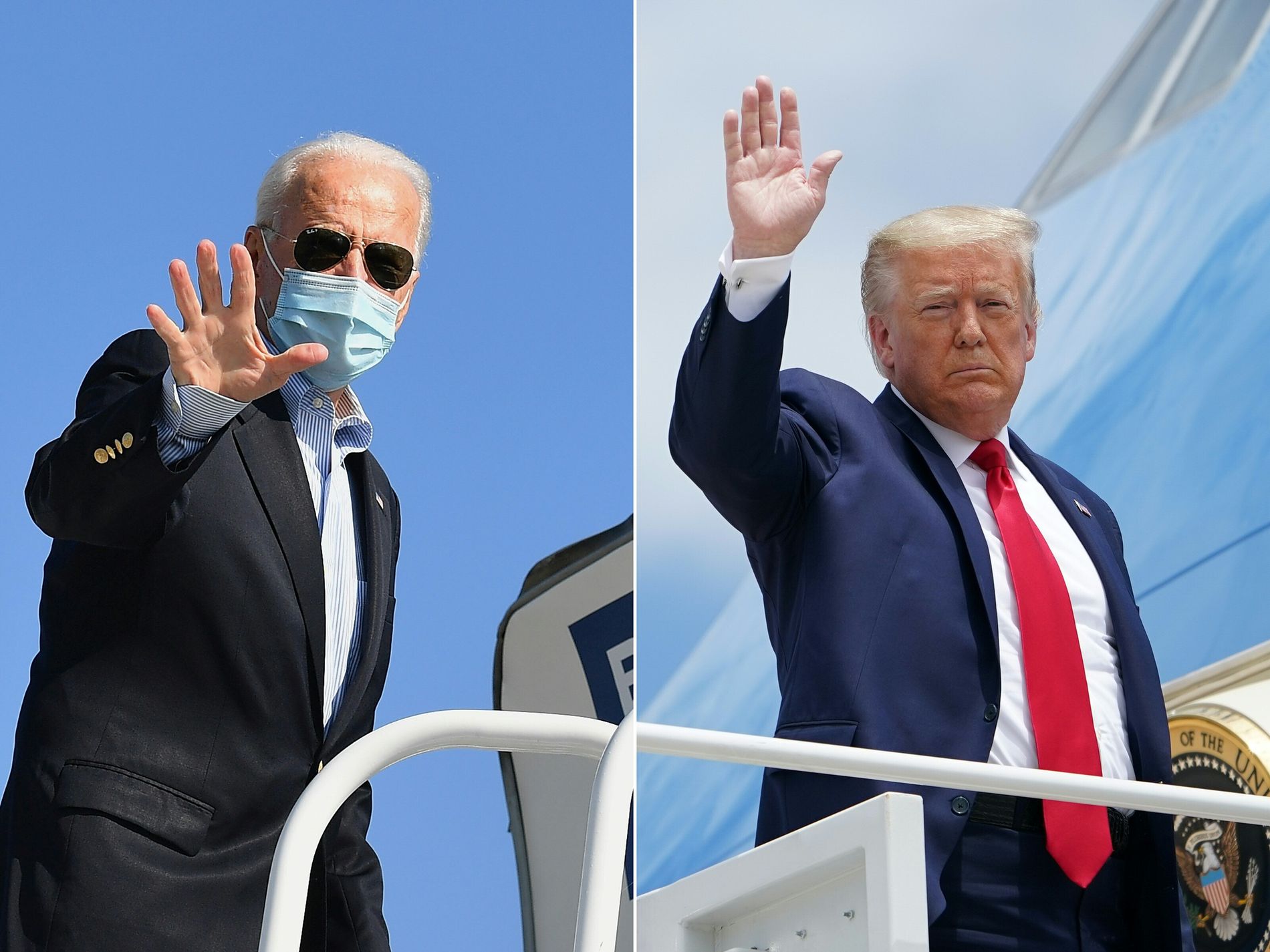 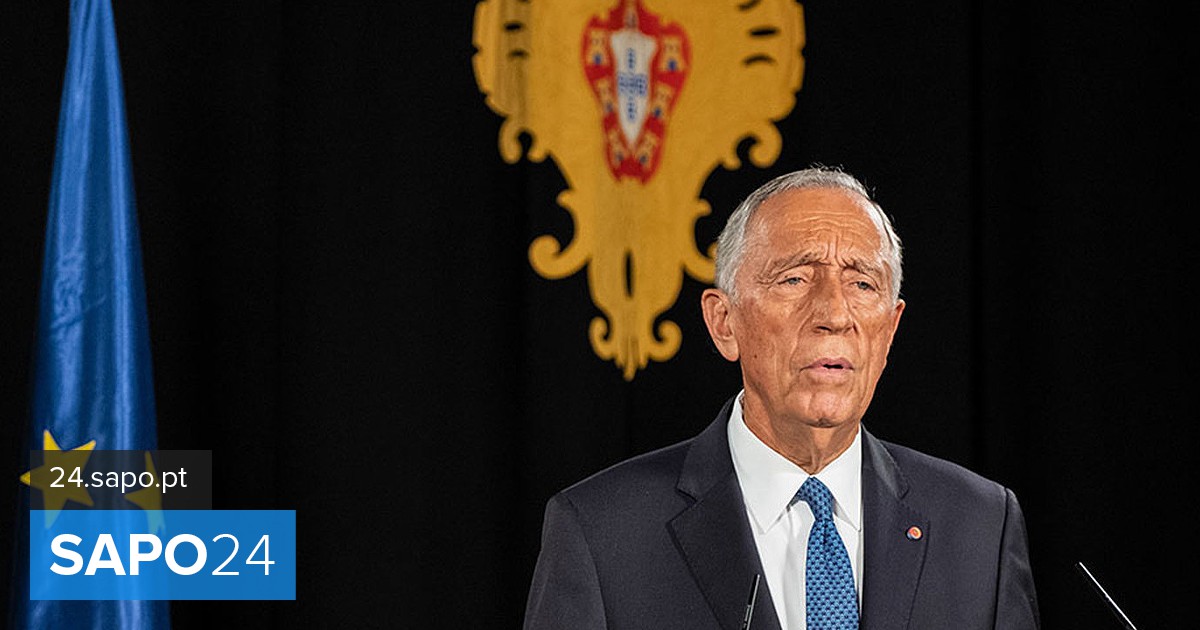 Benfica’s list of sins at Bessa: everything that failed in the...

Health surveillance fine bar with crowds of people in the North...

“Today I have to fight a lot” to keep Vodafone in...