Companhia Energética de Brasília (CEB) set a date for the public hearing to debate the privatization process of CEB Distribuição. The information was published in the Official Gazette of the Federal District (DODF) this Monday (9/28).

The hearing will be held on October 14, in virtual mode, from 11am. The objective will be to provide information to the public, as well as receive suggestions and contributions to the privatization process, the modality of which will be the sale of equity interest representing its shareholding control.

The links for participation in the event and other information pertinent to the privatization process of CEB-DIS, including the Public Hearing Regulation, will be made available on the BNDES and CEB websites. The minimum price and other sales conditions will be submitted for approval by the company’s General Meeting.

In August 2019, CEB commissioned the National Bank for Economic and Social Development (BNDES) to conduct a study on privatization, a project for which it paid R $ 2.4 million. Last Saturday (9/26), the Board of Directors of CEB approved the sale of 100% of the company’s shares.

Workers gain the right to participate in all CEB privatization meetings 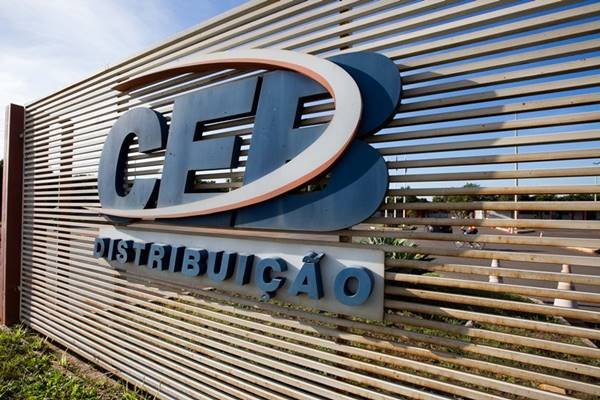 The hearing will be held on October 14Michael Melo / Metropolises 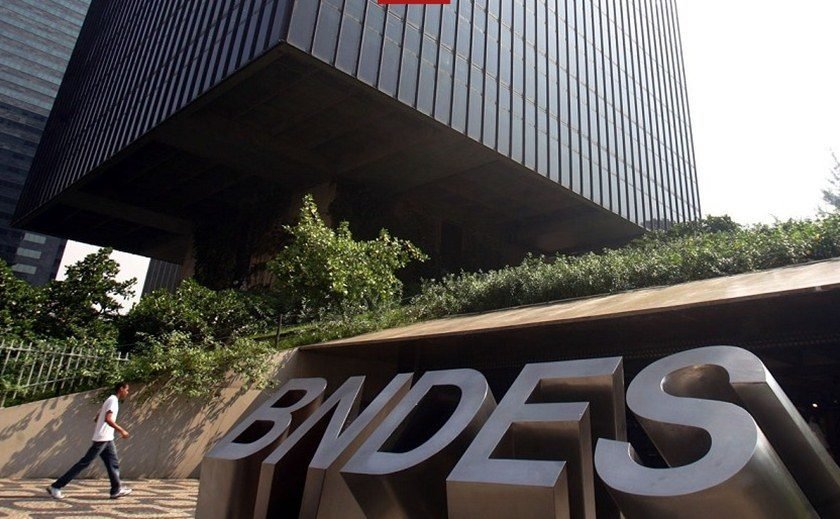 According to BNDES assessment, the privatization auction will have a minimum price of R $ 1.4 billionPAULO VITOR / AGENCY STATE

Thus, according to the BNDES ‘assessment, the privatization auction will have a minimum price of R $ 1,423,898,000.00. The value came from the average of two assessments made by independent consultants and hired by the bank.

In the technical cooperation agreement between BNDES and GDF, the national institution will also assist in the privatization of Metrô-DF and Companhia de Saneamento Ambiental do Distrito Federal (Caesb), among other companies.

With Selic at a minimum of 2% per year, see what to do with your investments | Time to Invest

Central Bank has already used $ 23.4 billion to hold the dollar

pros and cons in the face of Virtus, Yaris Sedan and Onix Plus

In two months, they will cut out ordinary petrol and diesel cars in Norway

Now economists are waiting for action from Lagarde – E24

Ambev has profit attributable to controllers of R $ 2.274 billion in the 3rd quarter, down 8.9%

It is not for investors to despair, analysts say about the stock market crash – 10/29/2020

Low Selic and negative profitability? Find out “panning for gold” in fixed income – 10/29/2020

“Wow”! Followers amazed by Sara Barradas in the most urban...

Are The Walking Dead stars very different in real life? ...