Former youtuber Walison Caputo, a resident of Rio Preto, said he “made a mistake out of stupidity” and asked the comedian Gustavo Mendes for forgiveness for the messages sent to him with threatening tones. In an exclusive interview with diary, Walison said he was paying “dearly” for the mistake, which he defined as a mistake.

Late Monday morning, 21, Gustavo, who became known nationally for imitating former President Dilma Rousseff (PT), posted on his profile on Instagram (see below) a photo of Walison with President Jair Bolsonaro (without a party), released by the Internet user on his social networks.

In the text, Mendes addressed the followers exposing the boy’s name and Instagram. “This citizen – I don’t know if he is fake or not – is threatening me with death. If anyone has information about this guy, I thank him. I fear for my life and my family,” wrote Gustavo, who then shared the message he would have received of Walison: “How are you rubbish! Who are you to talk about the president? Who are you to talk about the president? He says he doubts I want to see him! what you say”. The humorist marked in the publication the Instagram profiles of the Federal Police and the Military Police of São Paulo.

Sought by the report, Walison explained that he acted this way because he thought it was a fake by Gustavo and reinforced that he did not threaten him with death or touch on behalf of family members at any time. “I just said I was going to break my legs, but I was sure it was a fake profile,” said the resident of Rio Preto, who said he had sent messages to Gustavo apologizing and explaining his mistake, but had no feedback.

Afterwards, he said he sought out the humorist’s advisor, with whom he says he talked for 20 minutes. Walison also confirmed that he sent the message released by the comedian and that he understands that Gustavo does not want to serve him.

The resident of Rio Preto, who had a YouTube channel, disabled for at least three years, also recalled that he is a fan of Gustavo Mendes and said that he loves to see him in the role of Dilma. As a result, he said he was receiving numerous insults and offenses for his mistake.

Lidi Lisboa regrets the statement she left for Raissa 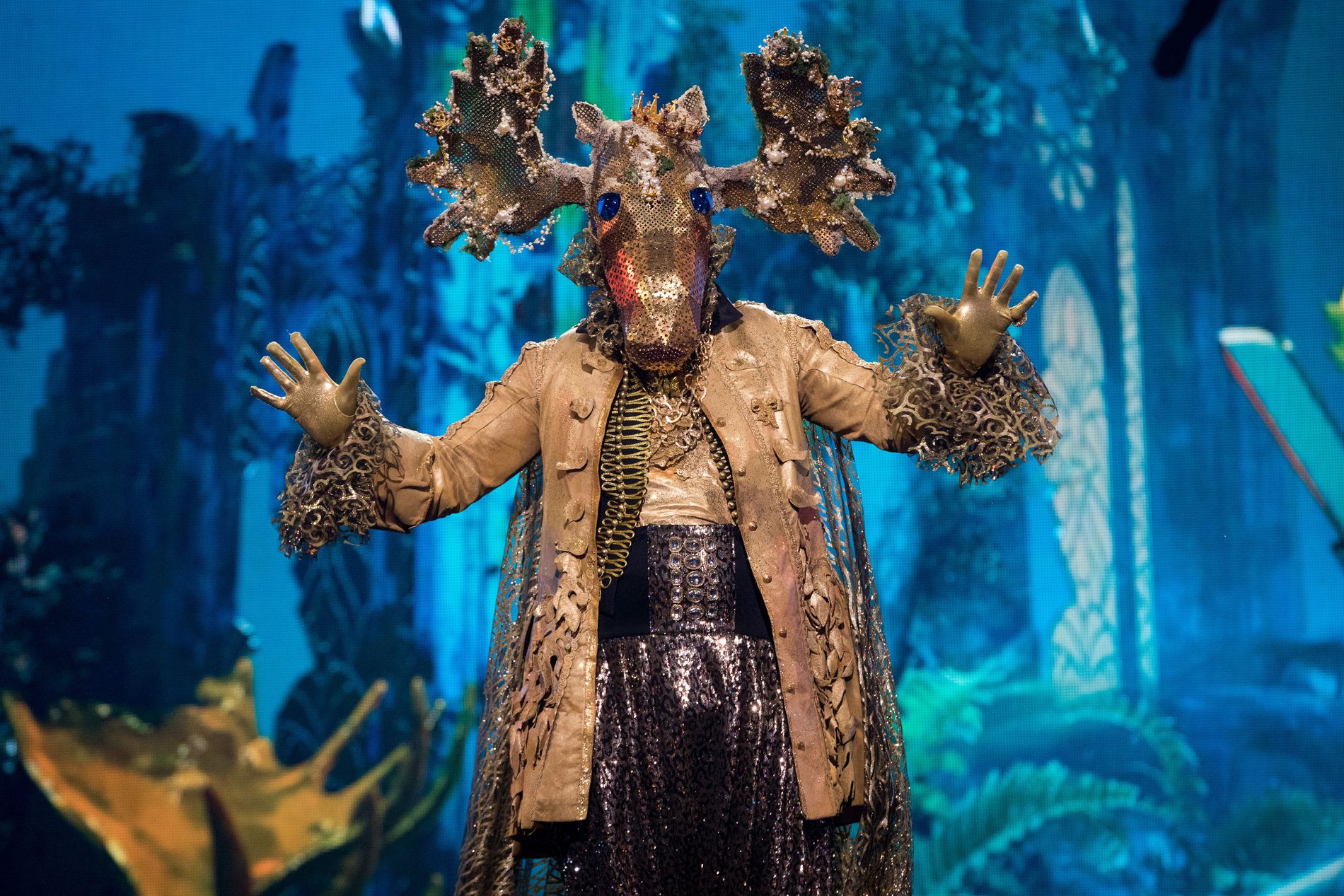 how is the climate for the presidential election in the decisive...

France’s iPhone 12 will continue with headset; understand the reason...

Two tourists test positive for Covid-19 and Fernando Noronha has 148...