Rose Miriam’s defense presented a new document to try to prove her stable union with presenter Gugu Liberato, who died in 2019. Rose fights in court to be entitled to the presenter’s inheritance. The unprecedented test was published by “Fantástico”.

In 2016, in order for Rose and her children to get the Green Card to live in the United States, Gugu wrote a document stating that she was his partner (the word used in English was “partner”).

“I have a companion of many years, who is the mother of our three children […] I gave $ 555,000 for my partner’s personal use […] I declare that the above is true and correct, as much as I know, under penalty of perjury, “says the document signed by the presenter.

For Rose Miriam’s defense, the document – translated into a Brazilian registry and handed over to the Justice – is the “Holy Grail” for the case.

“This is the Holy Grail of evidence. He declares in this document, under pain of perjury, that she was his longtime companion,” said lawyer Nelson Williams, to “Fantastic.”

The lawyers for Gugu’s family, on the other hand, disagree and analyze the allegations as “boastfulness” aimed at “misleading public opinion that ignores the process”.

Still on the text written by the presenter, the defense of the Liberato family says that he is old and that any distorted interpretations or translations of reality are not liable to give credibility to the stable union thesis.

Rose’s lawyer indicated in “Fantástico” that he will ask for the will to be annulled and that he will also file a request for the reservation of assets to ensure that part of the will is not spent before the outcome of the process.

Gugu’s inheritance is currently divided by 75% for his three children and the rest for his nephews.

Nicette Bruno is hospitalized with Covid-19

‘It’s not easy, I would recommend it’

‘The Bahian woman went to the police station’

Princess Diana: The secret behind the interview of the century – to Boil

Report indicates the cause of Sean Connery’s death 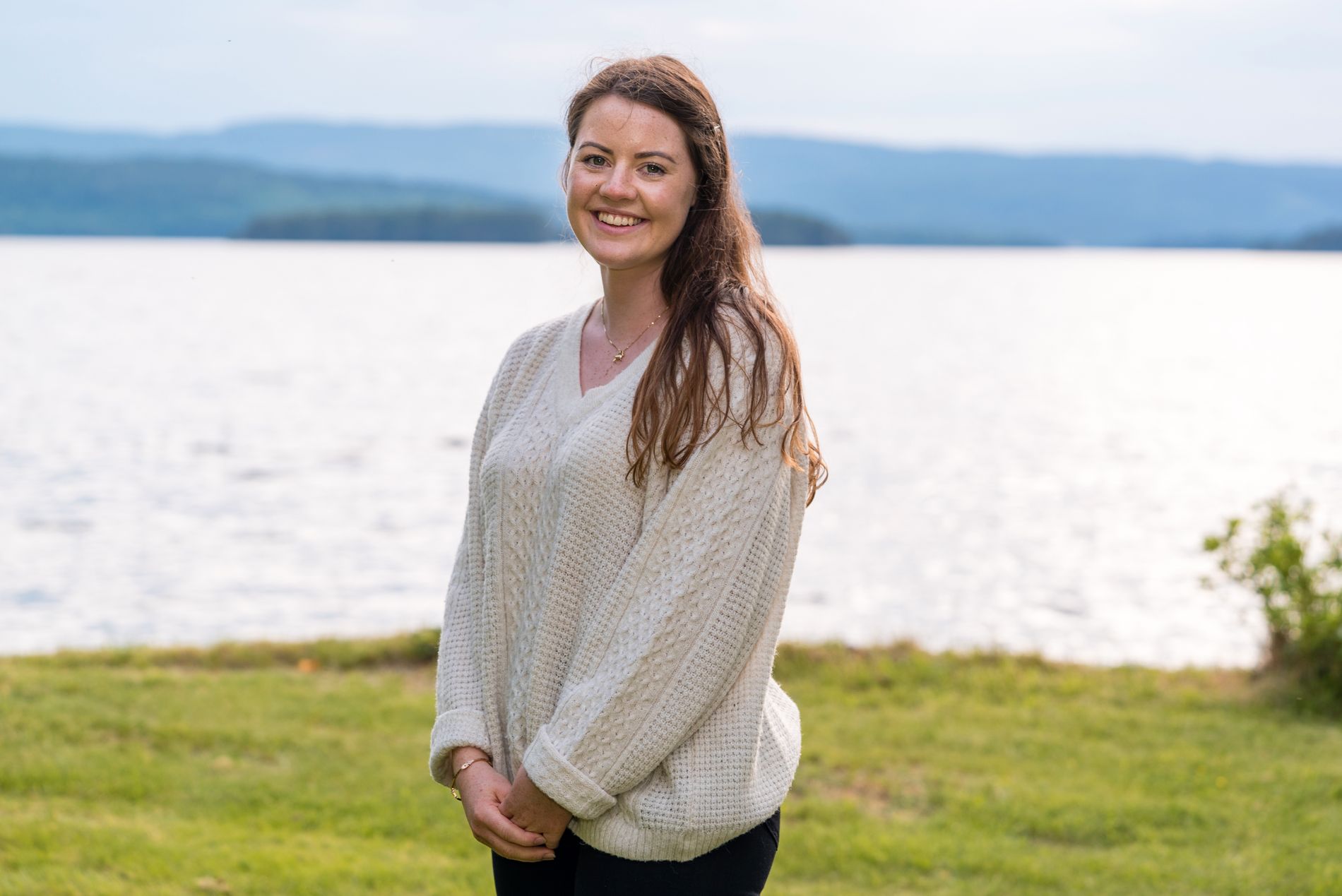 The “hunt” suitor hid a secret from the farmer – VG

The “hunt” suitor hid a secret from the farmer – VG

understand how it works and where to order

After Neymar Jr, new romance between Bruna Marquezine and famous is...

Xiaomi. First Smart TV with 8K resolution already has an...

Apple makes excuses for iPhone 12 to come without a charger...

The first images of the new scenario of “Casa Feliz”

Miranda do Corvo finances flu vaccination to around 1,000 people –...

Magalu takes advantage of a wave of retail optimism and becomes...