Politicians and celebrities mourned the death of Judge Ruth Bader Ginsburg, the oldest Supreme Court judge in the United States and leader of the liberal wing. Ginsburg died on Friday (18), aged 87, from complications of pancreatic cancer.

In 2018, the judge was honored in the film ‘Suprema’, a feature film with Felicity Jones in the main role that accompanies the history of Ginsburg during her youth and the attempt to make a career as a lawyer in the 1960s and 1970s.

“Judge Ruth Bader Ginsburg fought to the end, against cancer, with unshakable faith in our democracy and its ideals. That’s how we remember it. She left us instructions on how she wanted her legacy to be honored.”

“We lost one of the most extraordinary judges of all time who served on the Supreme Court. Ruth Bader Ginsburg’s life and his strong opinions brought us closer to a more perfect union.”

We have lost one of the most extraordinary Justices ever to serve on the Supreme Court. Ruth Bader Ginsburg’s life and landmark opinions moved us closer to a more perfect union. And her powerful dissents reminded us that we walk away from our Constitution’s promise at our peril. pic.twitter.com/dDECiBxae6

“Please work your supreme magic, brilliant mind and heavenly courage !! Help us here! Thank you for your service, Queen !! Rest in glorious peace”.

“Thank you for fighting for us. May your legacy be our motivation to actively seek true justice for everyone.”

“Fight for the things that interest you, but do it in a way that gets others to join you.” RIP, RBG

“Women belong wherever decisions are made”, Ruth Bader Ginsburg

In a note signed by President Luiz Fux, the Federal Supreme Court (STF) stated that it “receives with regret” the news of Gisnburg’s death. “His work in the defense of gender equality, minorities and the environment is among the marks of his trajectory, both in law and in the judiciary of the highest court in the United States of America.”

“Ruth Ginsburg marked her time as a lawyer and as a judge. History is a collective social process. But there are people who make all the difference.” 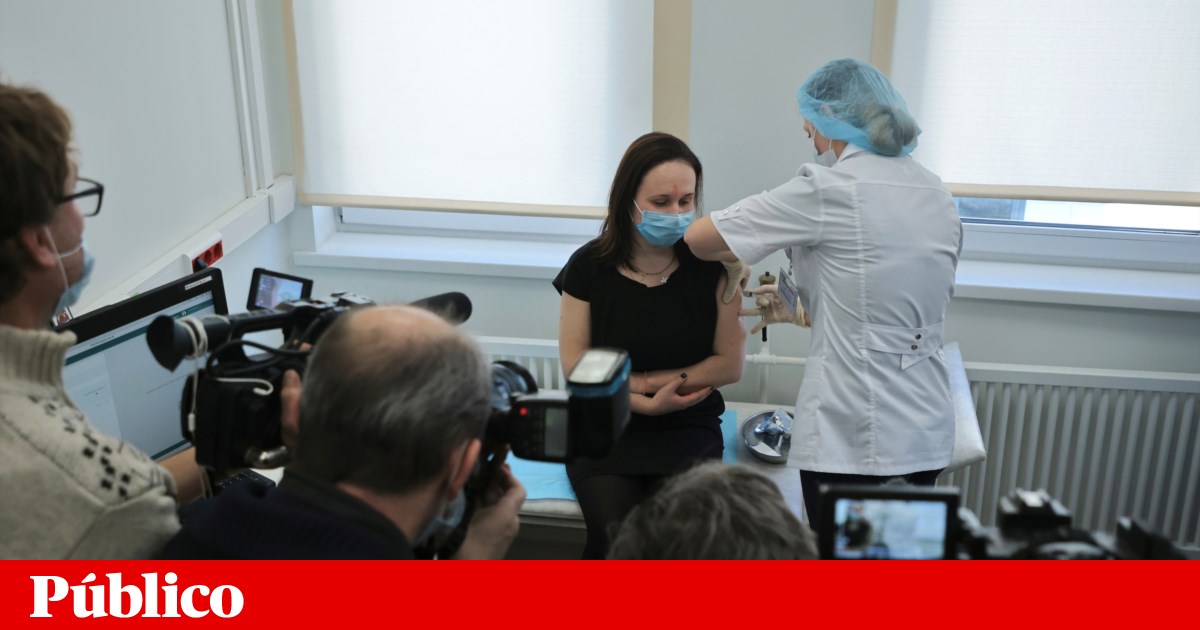 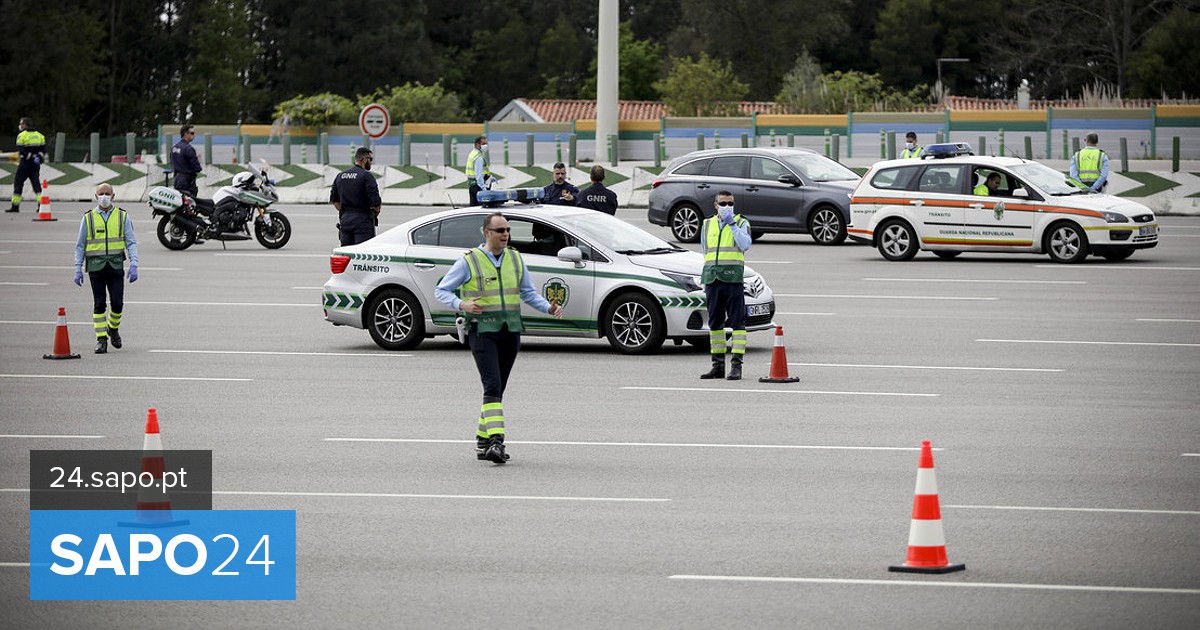 Realme promises affordable cell phones in all categories in Brazil

Norges Bank did not receive a bid in the F-loan auction...

These are the prices of the AMD Ryzen 5000 in Portugal!

Ibovespa suffers from risk aversion in the USA and falls again...

The “bachelor woman” is divorced after eight years

Covid-19: new restrictions are already in place in Amadora