In the last draw, made on September 17, no one hit the seven tens, which resulted in the accumulated prize of today’s contest.

How do I participate in the next Timemania draw?

You need to place a ten-number bet, plus the heart team, in the lotteries accredited by Caixa, or on the bank’s special lottery website. Each contest draws seven numbers and a team from the heart. Bets can be placed until 7 pm on the day of the draw.

How much does it cost to bet on Timemania?

And what are my chances of winning in Timemania? 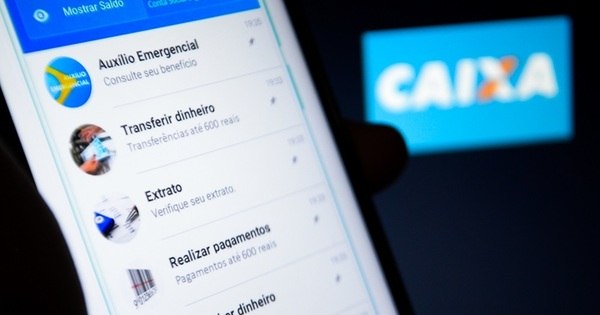 Dropbox launches family plan with 2TB storage for up to 6...

Largest iceberg in the world advances on island and threatens environmental...

Sick Ingebrigtsen is not allowed to lead Brann training

SEE step by step to pay off debts in Serasa with...

Company that ensures cleaning of TAP planes will lay off more...