In a classroom statement, she described how much customization and adornments will no longer be tolerated. Unhappy with the news, a group, led by Tina (Ana Hikari), MB (Vinicius Wester) and Guto (Bruno Gadiol), decided to go to Edgar’s office (Marcello Antony) to question the rule.

The school principal says the matter should be dealt with directly with Malu, but they do not accept that answer.

“Malu doesn’t listen to us. She is very different from Bóris, who has always been our partner ”, says one of them. Guto is more direct:

“Did you come to see the new rules? They interfere with the way we dress, and how we cut our hair. That way it is difficult to stay in school. I’m thinking of talking to my parents to go out. ”

Edgar (Marcello Antony) is tense when he sees students in his classroom – Photo: Globo

The other classmates accompany him and Edgar realizes that the problem is bigger than he was expecting.

“I will review these rules of conduct, assess whether there are exaggerations. But I cannot promise anything else.”

Will he go head to head with Malu? Check out what’s going to happen in the next chapter of Viva a Diferença and check out the week’s summary.

K2 (Carol Macedo) never liked the friendship between Tato (Matheus Abreu) ​​and Keyla (Gabriela Medvedovski), but now the girl will be disgusted to learn that the ex-couple will have another ‘bond’.

Tato says that he will be godfather to Keyla’s son and it is enough for the manicure to explode.

He explains that the invitation came from Deco (Pablo Morais), but she doesn’t seem to want to know the details.

“Come here, can’t you see how much they use you? Everything has limits. If you subject yourself to it, you will be seen as the biggest sucker in town. Is that what you want?”

Don’t miss Workout – Live the Difference and check out the week’s summary.

Leide comforts Lica. The students confront Edgar about Malu’s attitudes and threaten to leave the Grupo school. K2 states that Tato will regret being Tonico’s godfather. Tina plans how to get Telma out of the house to be alone with Anderson. Fio regrets not meeting Ellen at school. Jota, Ellen and Juca are thinking about a new technological project. Benê asks Juca for help with the lyrics of his song, and Guto feels jealous of the two. Everyone prepares for Tonico’s ceremony, and Ellen and Tina go after Lica. Keyla comments to her friends that Nestor suggested that she marry Deco. The ritual in honor of Tonico begins.

Check out the full summary of the day and week!

Live the Difference is a season of Malhação written by High Hamburger with artistic direction from Paulo Silvestrini. Due to the stoppage of soap opera recordings at Globo Studios due to the coronavirus pandemic, the 2017 booklet is back to the Fitness schedule, after the Worth seeing again.

▶ Let’s go to school! Listen to the podcast Escolinha do Professor Raimundo:

Professor Raimundo’s School has adapted to quarantine times and students now hear homework. Now listen to the first class and also check out the other episodes.

In merchandising action, A Fazenda receives a ‘new participant’; know who

Afonso Pimentel doesn’t see reality shows, but there is a curious reason for that 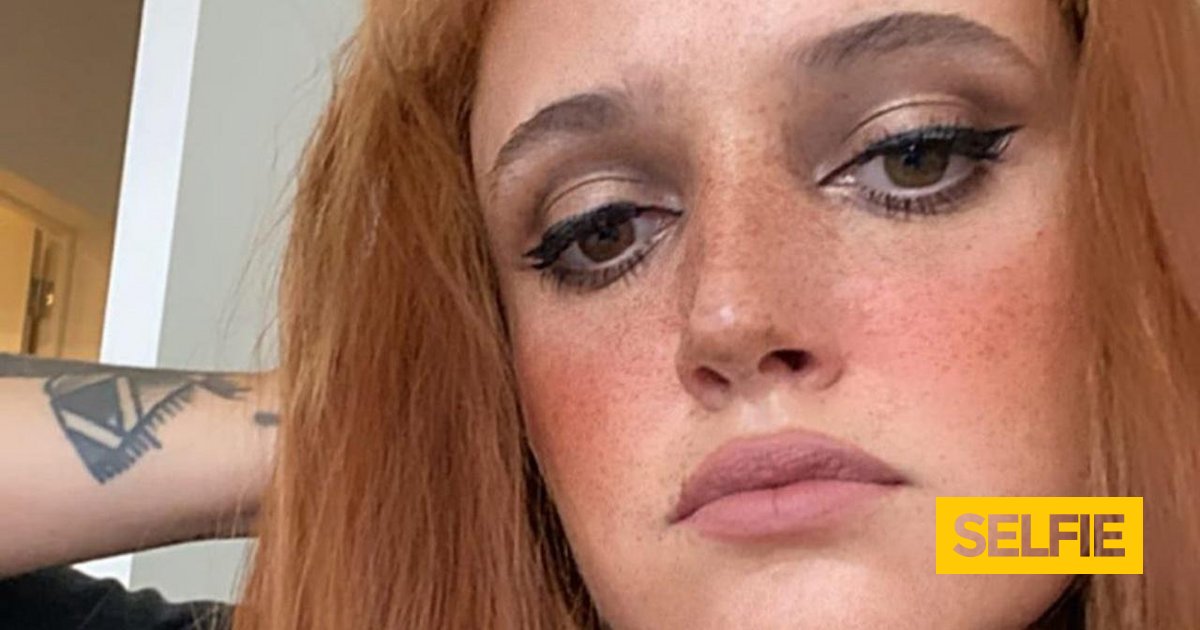 “I can’t even explain my happiness”

Belo’s daughter arrested, says she had debts and opens the game about gang

Ester breaks agreement with Alberto: ‘I will not be held hostage for life’ | come around

On the brink of end: Jessica Athayde loses thousands of euros as she leaves TVI – Nacional

‘As I appear a lot of cat, they think I’m involved’ 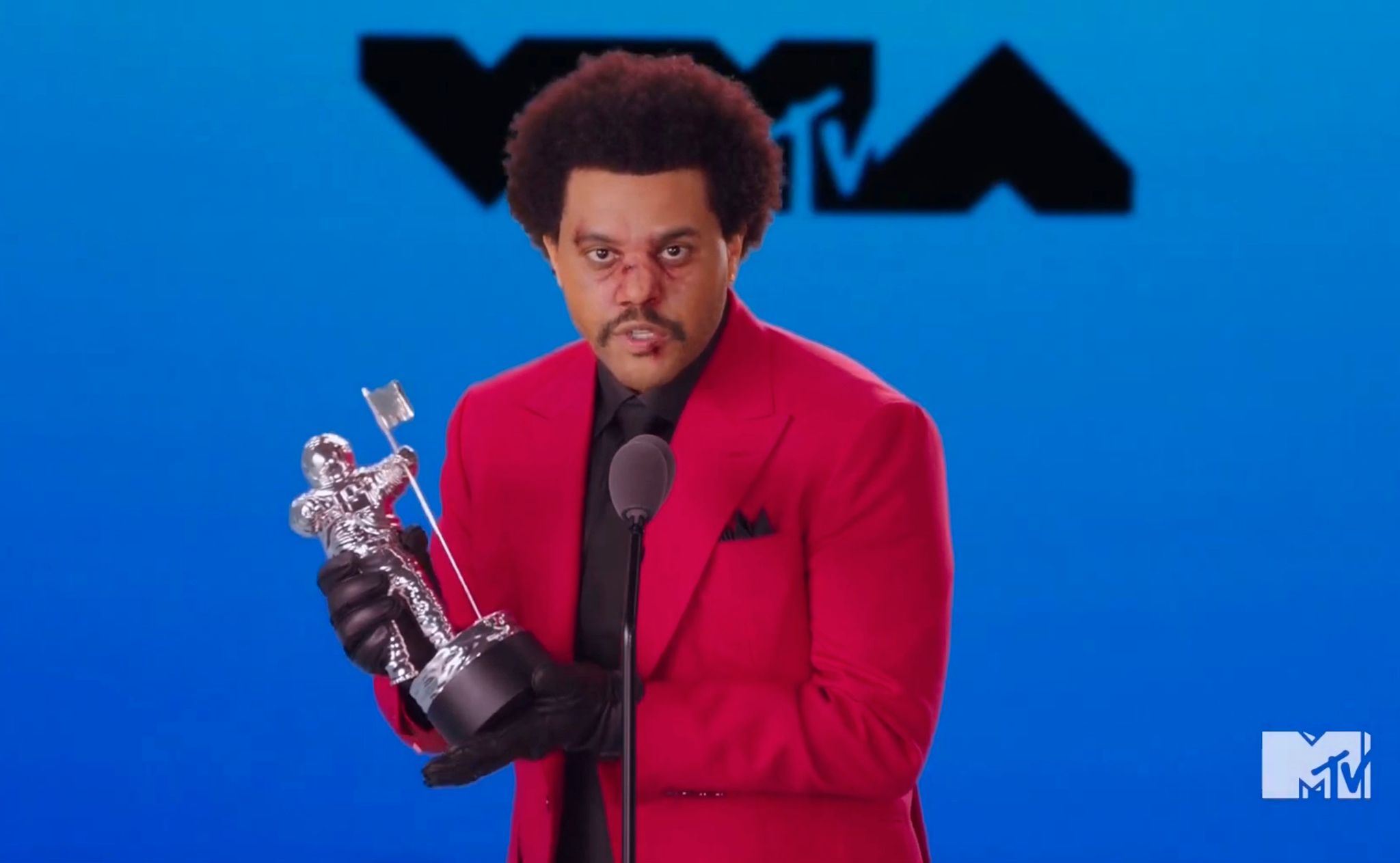 WHO announces vaccine against Covid-19 should reach the end of 2020...

They met on a flight and died in a plane crash...

Sporting’s SAD is also the target of searches

FIFA 21 gets security features that will make many players cry!

From Sporting to Spain on loan: check out the details