A teacher in China was sentenced to death after poisoning 25 children in a school. The bizarre case occurred in 2019, but only now has the court ruled on Wang Yun’s sentence, which caused the death of a student.

According to the UOL portal, other children had serious health problems. She poured sodium nitrite into a bottle used by the minors. 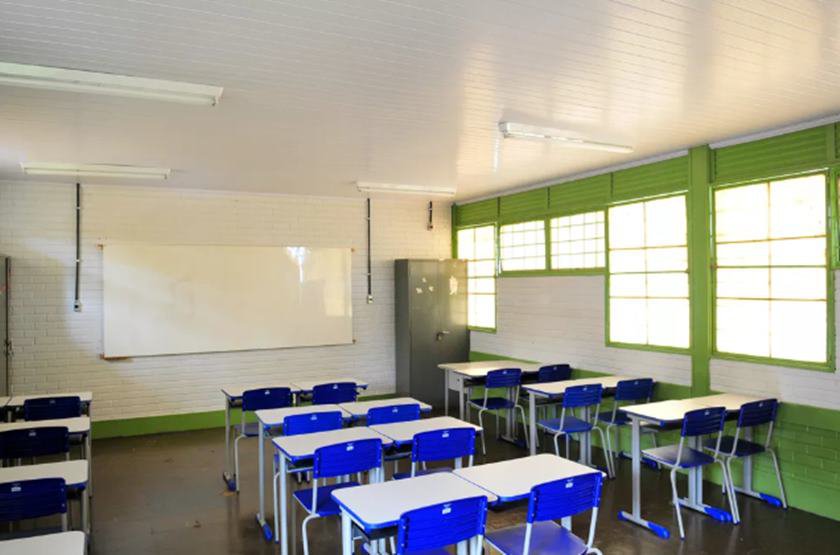 The woman said she committed the crime for revengeIStock / Illustrative photo

According to the educator herself, her goal was to “take revenge” on the school where she worked, in Jiaozuo, in Henan province.

According to the investigation, Wang was fully aware of the crime and was not willing to spare the victims. In 2017, she had already tried to poison her partner during a legal dispute.

Umbrellas, candles and three fingers in the air – the protest movement in Thailand has adopted Hong Kong tactics

– The virus continues to surprise

Spotted with money in his underwear, Senator Chico Rodrigues extends his license from 90 to 121 days | Policy

Shocking! Crocodile devours man who swam in the pond; watch the attack

Employee is arrested on suspicion of putting razor blades on pizzas

Apple reopens stores in Brazil, but only opens by appointment

Covid-19: Cats that are immune may help with vaccine development

Weather: heavy rain and wind on the continent due to the...

‘Did I show you blood in your eyes?’