Playstation 5 hits the Portuguese market on November 19 and “gamers” will have access to several exclusive titles. One of the most anticipated games is Marvel’s Spider-Man: Miles Morales, which is a spin-off of the original title from 2018.

The adventure here will not be with Peter Parker, but with Miles Morales and will take place in Harlem.

Several novelties are expected in terms of gameplay, because this spiderman will have different abilities, since it has new abilities and stealth abilities, for what the trailers have revealed.

This game will have two versions and the ultimate features the 2018 Spiderman remaster, which has been redone to take advantage of the PS5’s capabilities, namely the characters, which have been improved in terms of skin, eyes, hair and facial expressions.

You will have ray-tracing, more people on screen, more vehicles and you will be able to see further. They are also working to increase the frames from 30 to 60. It will load almost without waiting, it will have 3D audio and will allow the use of the capabilities of the new controls.

It will also feature three new suits, a new way of taking pictures and trophies.

The Bluepoint studio has worked on the remake of the classic Demon´s Souls, which appeared on Playstation 3 for the past three years.

The player will return to the mysterious kingdom of Boletaria, where «gamers» will find a universe in which death does not represent the end … The challenges will be enormous.

The whole game was remade, that is, the original art, the sound, the music, the experience, but respecting the vision of the original game. The gameplay has also been adapted to take advantage of the capabilities of the new PS5 controller. 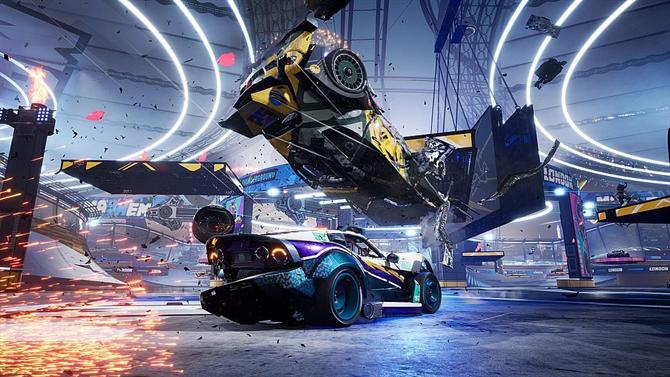 It is a multiplayer game and was developed by the British studio Lucid.

The game was to recall the classic «Destruction Derby», where «gamers» will fight each other in futuristic arenas for the victory and annihilation of all opponents.

Although the game is a car game, with specific characteristics, the player will have the chance to get out of the vehicle using the particularities of the arena, that is, he can, for example, run through the walls and attack another opponent. 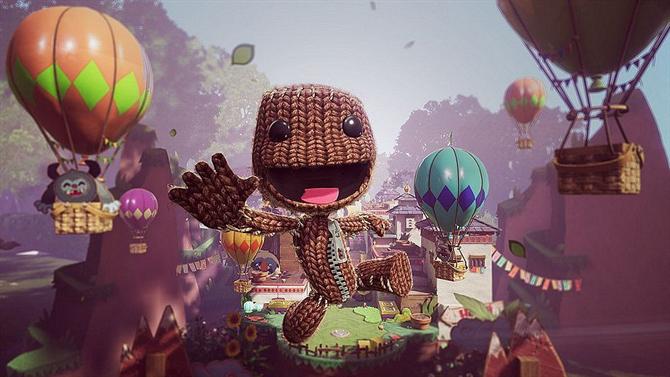 It is a spin-off of the game The LittleBigPlanet, already a classic of platforms and that allows to play cooperatively with up to four players at the same time.

Details about the story are still scarce, but what has been revealed is that Sackboy’s world, Craftworld, was captured by the villain Vex, who arrested some LPG characters to create a machine. Sackboy will have to enter the Knitted Knights order to stop the oppressor’s plans. 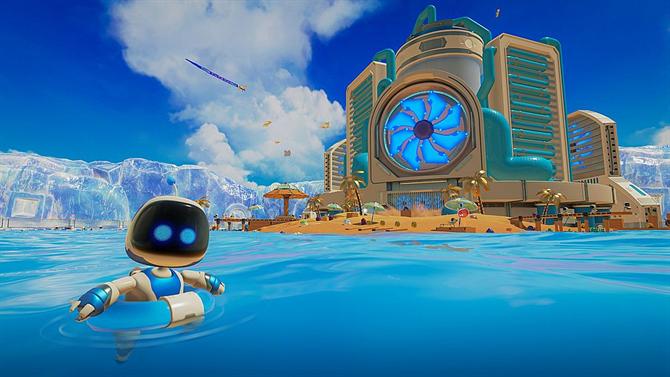 This game comes pre-installed on all PS5, is platform based and is based on the Astro Bot Rescue Mission PSVR version.

It will also serve for players to experience the news that the new controller (DualSense) brings. 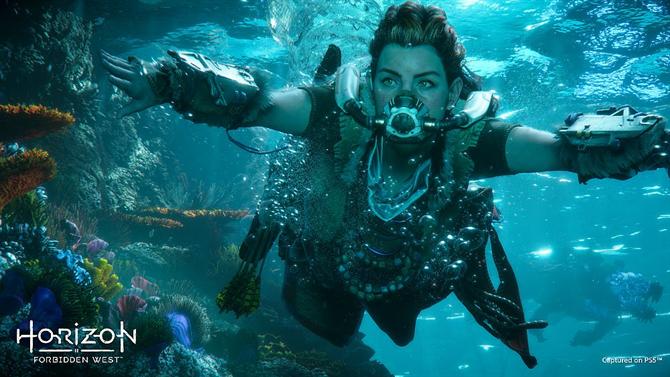 For the future of Playstation some games are already known and among them is Horizon Forbidden West.

This game is the continuation of Horizon Zero Dawn and the protagonist, Aloy, will continue to explore the devastated American territory and discover the reasons for the catastrophe that destroyed the planet.

The trailer revealed that the Guerrilla Games studio created more gigantic robotic creatures, there will be underwater exploration and more secrets to unravel, including a virus that is affecting everyone and that could jeopardize the existence … 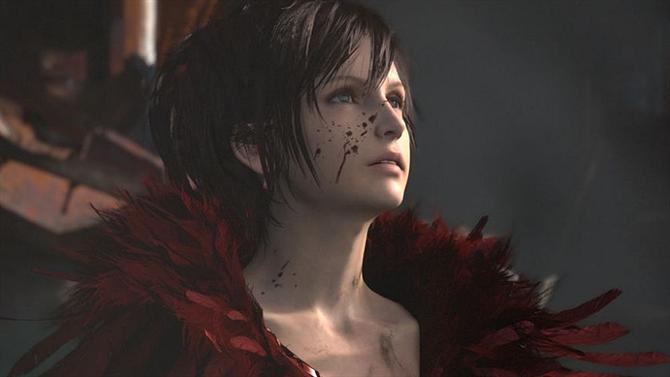 Producer Naoki Yoshida has revealed some details about what they are doing.

«The trailer showed battles and game scenes in real time, representing only a fraction of what our team is creating for the new game in the Final Fantasy series. Our team has grown and now we are going to expand what we have created so far. All of this to offer players an unparalleled experience in terms of story and gameplay. Our next big reveal is scheduled for 2021. So far I hope everyone has fun speculating what is to come. ” 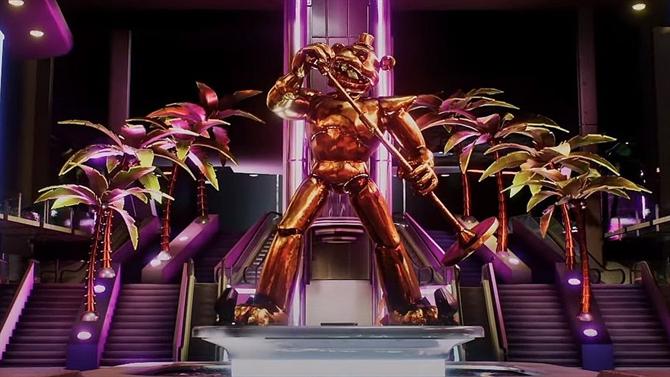 In the new chapter of this universe, the game is going to be inside a kind of shopping center from the 80’s. With Freddy Fazbear’s Pizza being a restaurant inside the mall.

It also includes a laser tag arena, arcade room and what appears to be a cinema.

In the central part of the shopping center are an animatronic band with several new animals, where the watchman (player) will have many problems in this survival game. 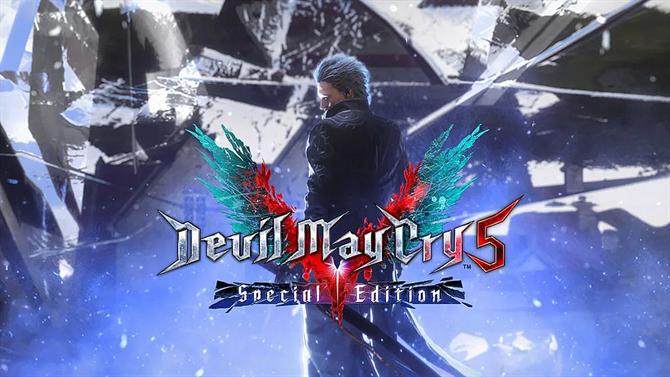 The Japanese studio revealed that a new version of DMC5 will arrive, which will use the capabilities of PlayStation 5, namely at the level of Ray Tracing, 4k resolution and the ability to run at 120 frames per second.

The lighting system has also been redone to explore the vast resources of the new generation of consoles.

This edition will allow you to play with the villain Vergil and a new game mode is also expected. 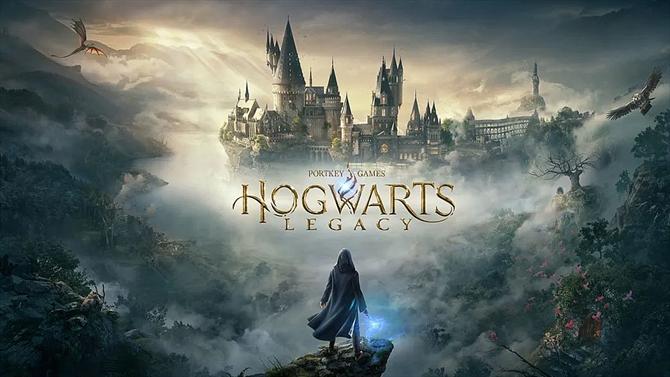 The universe of magic is back with Hogwarts Legacy and this role playing game (RPG) will be set towards the end of the year 1800, that is, more than 100 years before the adventures of Harry Potter.

The old Hogwarts castle is present and the player will have the opportunity to be a student and start a dangerous adventure in the world of magic.

The “gamer” will be able to learn spells, increase his abilities and dominate fantastic creatures. 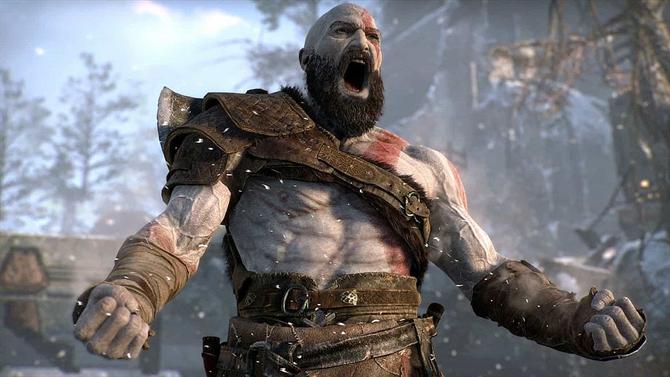 A new chapter in the God of War franchise is expected in 2021 and Sony has shared only a brief teaser to confirm Kratos’ return.

The data about the history of this new chapter is still scarce, but following the last game, it is possible that the Thunder God, Thor, will chase Kratos and Atreus to avenge the death of his brother and his children, which happened in the previous game .

Upgraded PS5 versions of Fortnite, FIFA, Call of Duty, Overwatch, World of Tanks and Battlefield, among others, are also expected.

After the chipsets there is more great news for Huawei!

New Call of Duty requires up to 250 GB of storage

Google has important news in the Play Store, the Android app store

Samsung stole the lead from Xiaomi in the world’s second largest market!

EMUI 11 on the way to 37 Huawei smartphones. See if yours is on the official list!

Coelho sees Corinthians dominance after rival’s goal and does not fear...