Charles “Chuck” Feeney is a billionaire who has always dreamed not of accumulating more and more wealth – but of donating all his money for charitable purposes.

The 89-year-old American businessman recently reached his goal of donating almost $ 8 billion (about R $ 45 billion) in charitable actions around the world.

Money he never used to live a lifestyle compatible with his income. He has no home or car and is famous for wearing a watch that only cost $ 15.

“I had an idea that never left my head: that you should use your wealth to help people,” said the philanthropist.

And, for a long time, he donated money anonymously.

When BBC News Mundo journalist Gerardo Lissardy, the BBC’s Spanish-language service, asked the billionaire in 2017 why he was doing it in secret, he replied: “Not to have to explain to people why.”

According to Conor O’Clery, who wrote a biography of Feeney, the inspiration came from the essay Wealth, also known as The Gospel of Wealth, do famous American philanthropist Andrew Carnegie.

Phrases like “to die rich is to die in disgrace” left a mark on Feeney.

He traveled the world in secret, looking for projects he believed in, and for that reason he was nicknamed “James Bond” of philanthropy.

O’Clery says the billionaire is today “very happy” to have completed his mission after almost 40 years, which became a cause for celebration for the businessman and wife Helga, with whom he lives in a two-bedroom apartment in the city of San Francisco.

Charles F. Feeney was born in 1931 in Elizabeth, New Jersey, just at the time of the United States’ Great Depression.

His mother worked as a nurse in a hospital and his father was an insurance broker.

From a very young age, he showed the ability to undertake – at the age of 10, he sold Christmas cards from door to door.

As a teenager, Feeney enlisted in the Army and fought in the Korean War.

He took advantage of an American government program for veterans and became the first member of his family to go to college.

After graduating from Cornell University in New York, he started his own business selling products to American soldiers on a mission in Europe.

This business model evolved for Duty Free Shoppers (DFS), the tax-free sales company for travelers, with stores in airports and ports, which he co-founded with Robert Miller in 1960.

DFS now employs more than 9,000 people and describes itself as “the world’s leading luxury retailer in the tourism business”, with billions in sales.

“With wealth comes responsibility,” he said on a few occasions.

“People must define themselves or feel the responsibility to use part of their resources to improve the lives of their peers, or else they will create unsolvable problems for future generations.”

In 1982, Chuck created the Atlantic Philanthropies Foundation, an international organization with the purpose of distributing his fortune to good causes and projects around the world.

In the first 15 years, Feeney secretly donated money, until his philanthropy came out of anonymity in 1997.

Since the creation of Atlantic Philanthropies, there have been almost $ 8 billion in donations.

In Latin America, the foundation donated US $ 66 million (R $ 370 million) to organizations with health projects in Cuba.

“Some investments have also financed work to help normalize relations between Cuba and the United States,” says the foundation.

Atlantic Philanthropies has announced that it will stop operating after the last day of 2020, as Feeney’s goal has been achieved.

The entrepreneur’s “give while you live” philosophy has inspired other billionaires, including Microsoft co-founder Bill Gates and investor Warren Buffett – he is however not as well known as some of his billionaire fans, possibly because he secretly donated during the first few 15 years of its mission. 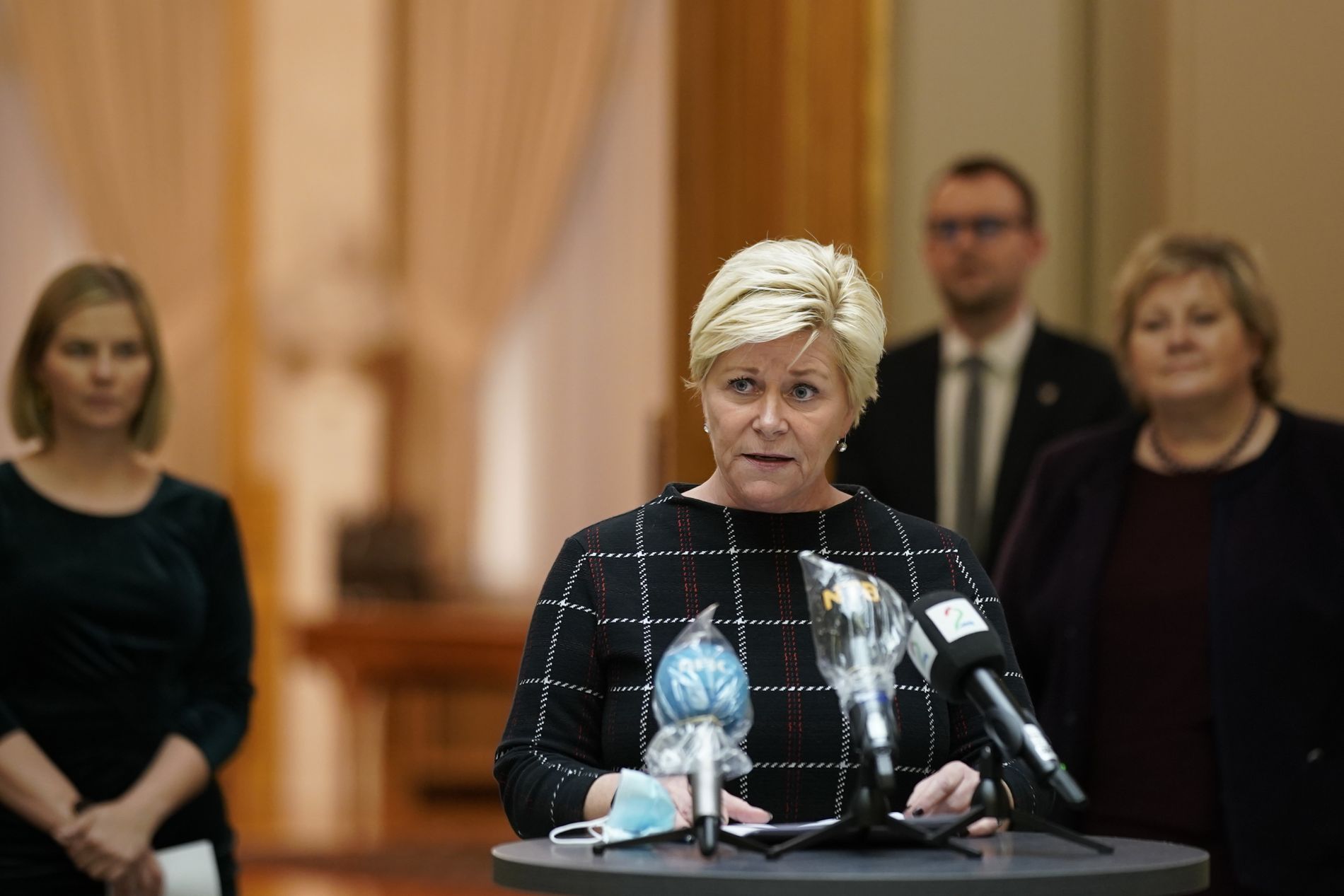 FRP knocked out the Conservatives, Liberals and KrF

Minkes sacrificed by Covid are coming out of the pits 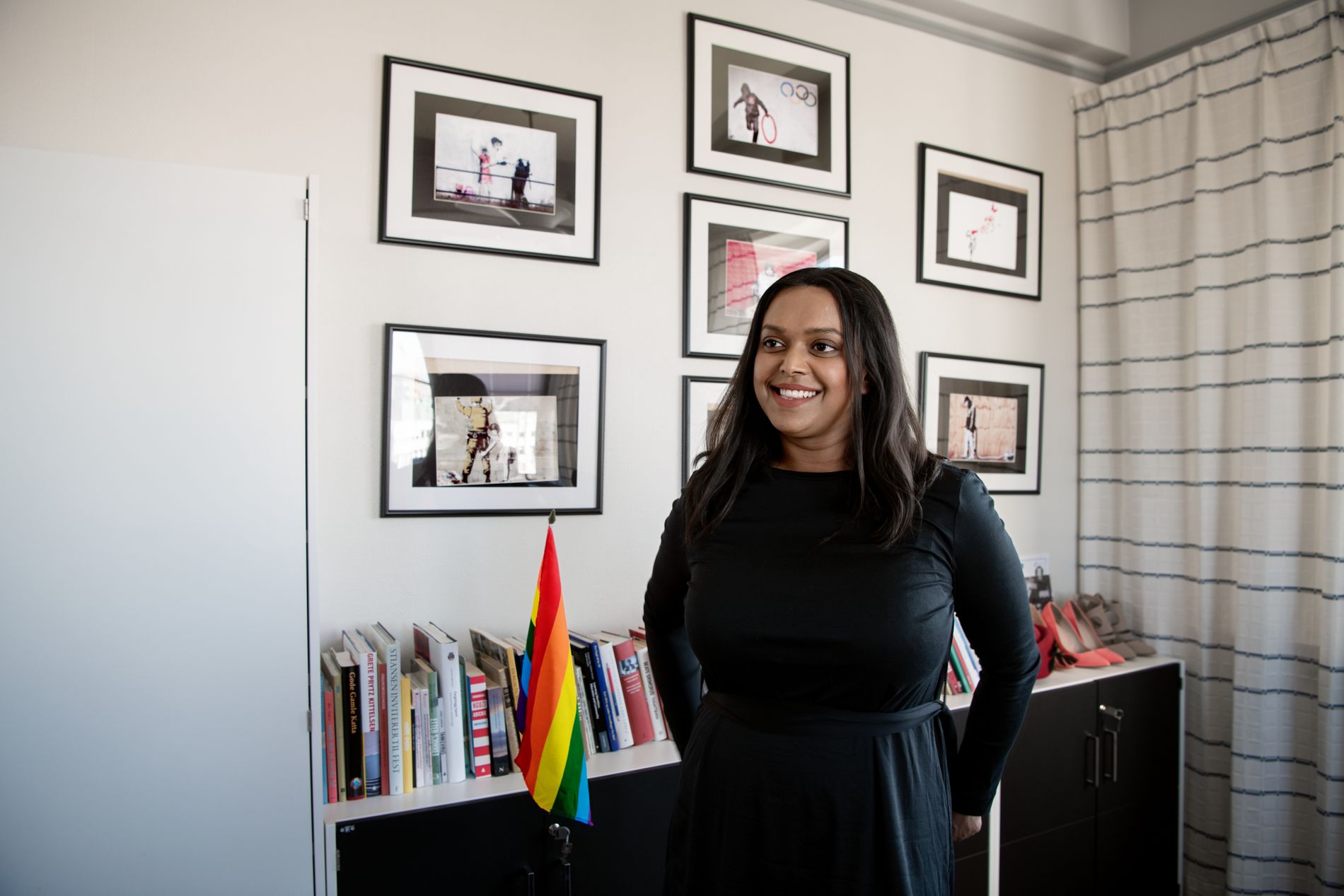 Girl raped and beaten asks doctors to let her die so...

Fight between woman in bikini without mask with restaurant customer in...

Obesity is a risk factor for prostate cancer, expert warning

The Kardashian family: – Responds to photo: