This has been the Brasileirão do anticlímax. In the edition that will be marked by the pandemic, the games without fans and the absences resulting from Covid-19, there are so far 36 draws in 113 matches. About 32% of the games ended without winners or losers, the highest percentage in the history of points scored. This index, which represents almost a third of the clashes, had never broken the 30% barrier.

The Botafogo fan knows well what this mixture of feelings is: the uncertainty as to what that point achieved when there were three in dispute, but that is better than nothing. There are eight draws in 11 games, no one has done more than him in Serie A 2020 and not in the other nine passes, until the 12th round.

– In several games, we were ahead and ended up suffering a draw in the end – said Renê Weber, assistant coach, after the last equality: – Worrying is when nothing is created. We have created, but the results have eluded us.

The numbers send some messages. The first, that of balance. It is not just Botafogo that draws too much. Grêmio and Palmeiras each have seven equal points. So many points evenly distributed make the difference between fourth and 17th place just eight points. In this round alone there were six draws.

The second message is a prognosis. With fewer wins, the overall score is lower. If the competition continues on this footprint, the sum required to go to Libertadores or to escape relegation must be lower than the historical average.

Statistics do not define good or bad campaign

The placements of Palmeiras and Botafogo, teams that draw the most in this Brazilian, summarize as well as the number of games finished with the same score are little determinants to say whether a team will do well in the competition or not.

Alviverde is fourth and Alvinegro, 18th. More relevant than the draw to more of the cariocas (eight against seven) is what happens in the games where there are victors. Palmeiras won four games and lost none. Botafogo won one and lost two.

The history of the Brazilian Championship shows that it is more common for teams that draw a lot to finish from the middle of the table upwards than relegated. From 2011 until now, only once did the team with the most draws fall to Serie B – Cruzeiro, in 2019, with 15 equal points on the scoreboard. With the same 15 draws, São Paulo finished fifth in 2018. Corinthians, with 12 draws in 2014, was fourth. 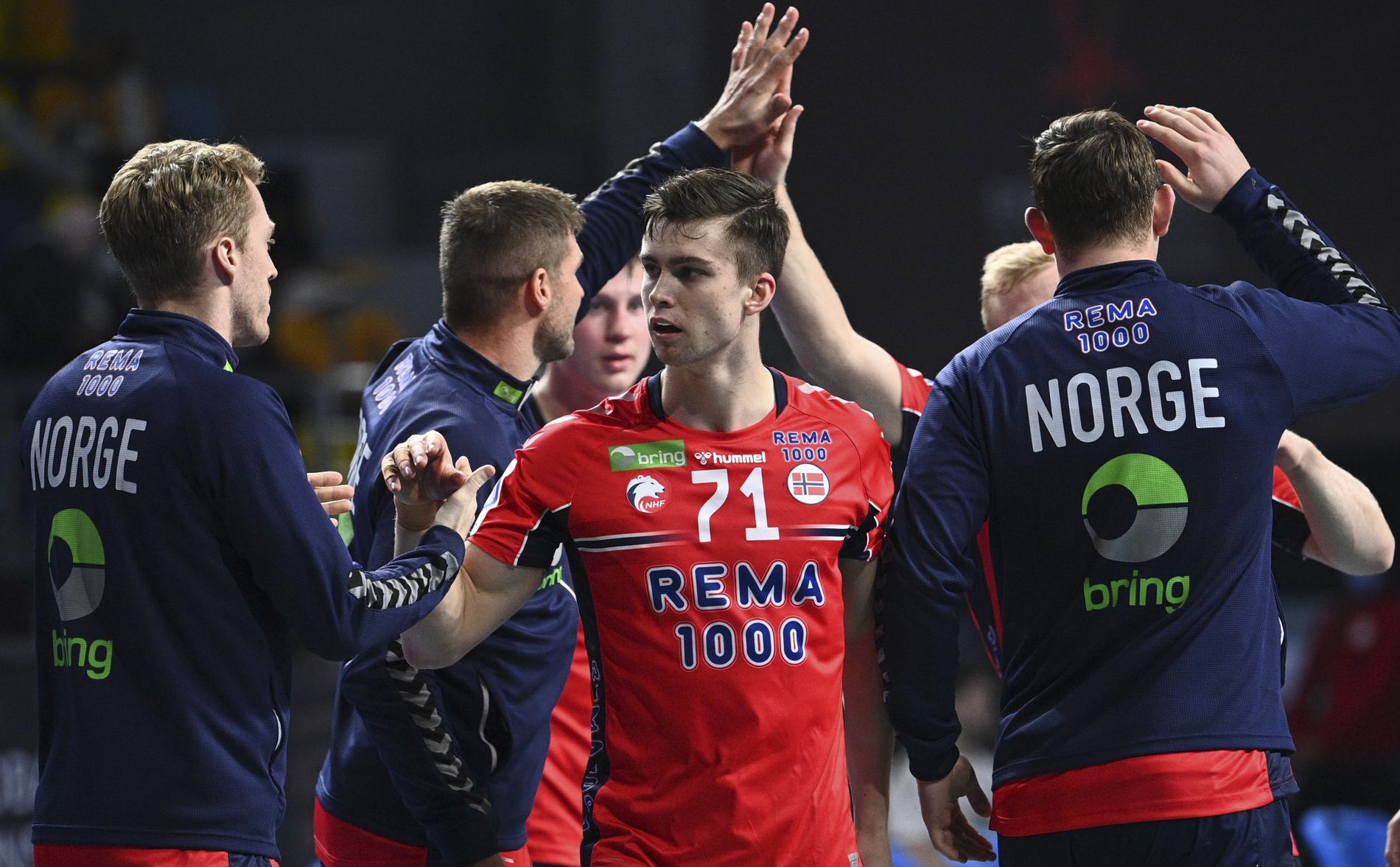 where to watch, lineups and what to expect from the game

Thomas Alsgaard: – Had to evacuate the family farm

With an eye on next season, Cruzeiro receives Nutico for Srie B

THE BALL – Vlachodimos and Everton positive to Covid-19 (Benfica)

Renato called Abel and showed solidarity at a time of criticism

G. Jesus admits that he owed in the Cup, but says: ‘I didn’t lose goals’

Review: “Petter is out, the sport creates chances”

Denmark firm in defense of title, Argentina is surprise

God of War Ragnarok will impress on PS5 (and PS4 too!)

Samsung TVs will adapt to the light in your living room!

The Lenovo Legion Duel gaming phone launches for 999 euros in... 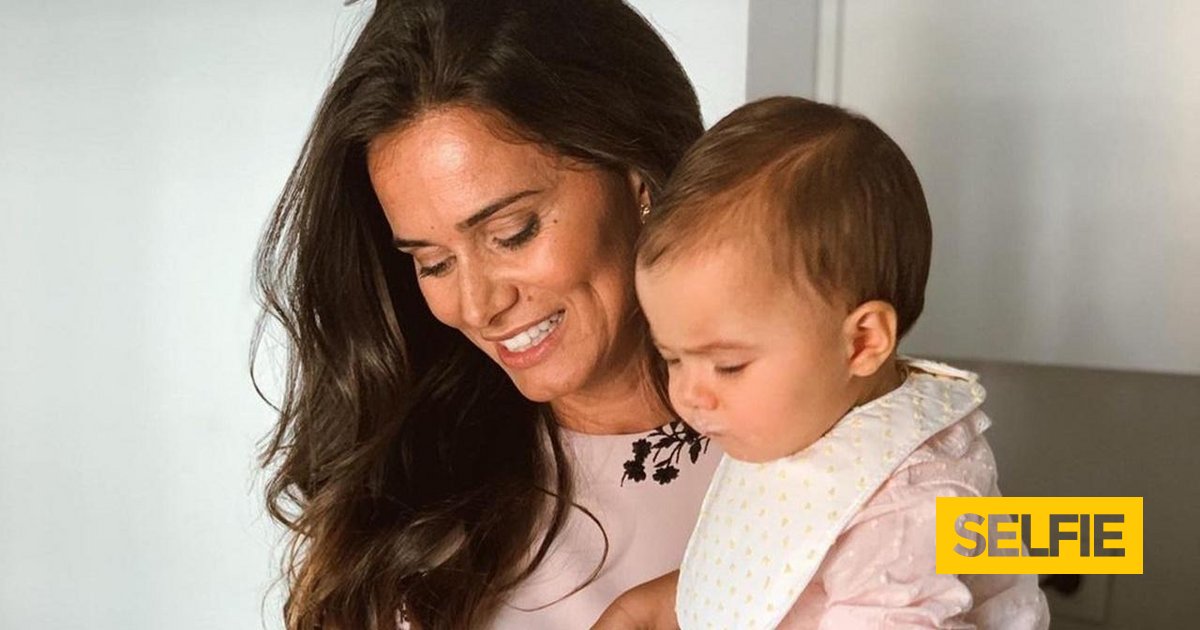