It is officially autumn, and that means that the weather has cooled and the cold already forces us to take a warmer jacket or sweater to the street. But it is also at this time that we know best to be in the warmth and comfort of our homes, sitting on the couch, watching a movie on television, on Netflix or on another platform, for example.

So, let’s get to know the offers of movies and series on Netflix for this month of October.

Movies and series to premiere on Netflix in October 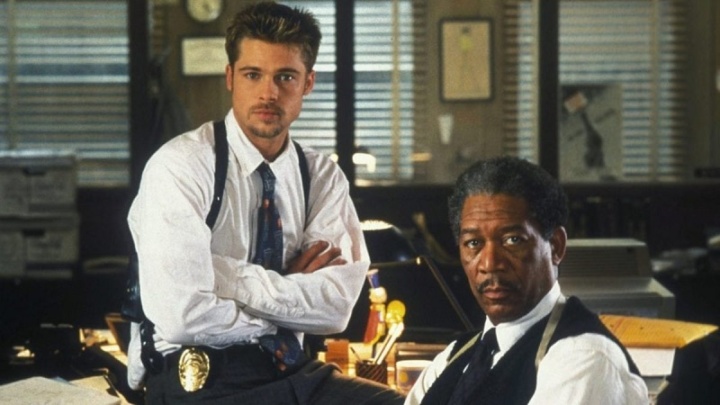 A veteran homicide detective and his new partner begin the search for a serial killer who, therefore, bases his crimes on the seven deadly sins. 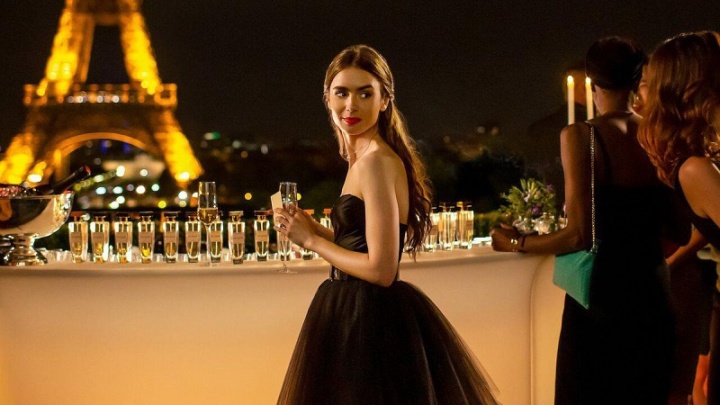 After getting her dream job in Paris, Emily Cooper, who is from Chicago, begins a new life of adventures at work, in friendship and in love.

The original Netflix series will premiere on October 2nd.

Day 9 - The Curse of Bly Manor 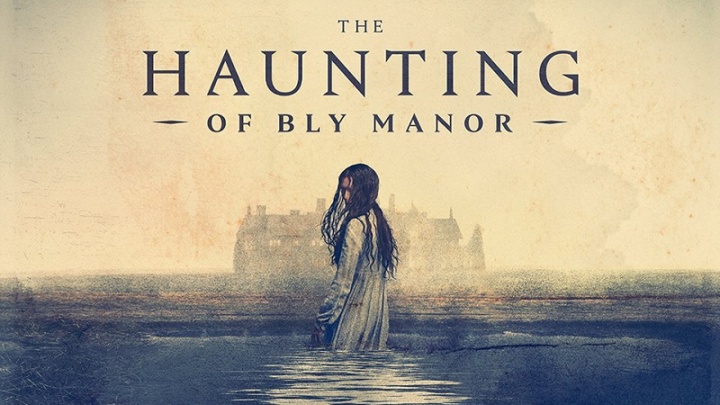 Death does not mean a farewell. Thus, an au pair plunges into an abyss of chilling secrets in this gothic romance series by the creator of "The Curse of Hill House".

This Netflix original series will premiere on October 9.

The Curse of Bly Manor 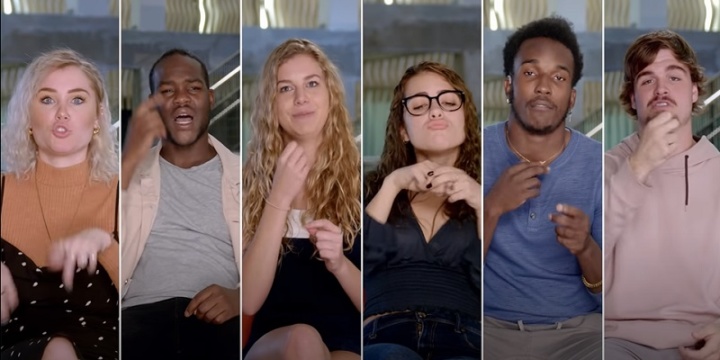 In this Reality Show, a united group of deaf and hearing impaired students share their stories and explore life at Gallaudet University.

The first season of this Netflix series will premiere on October 9. 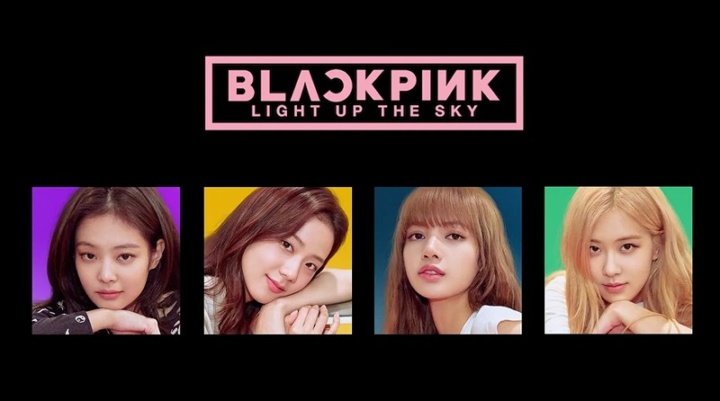 This musical documentary is about the popular South Korean female group Blackpink, where the artists' journey is followed, from the beginning to their greatest success.

The Netflix movie will premiere on October 14.

Blackpink: Light Up the Sky 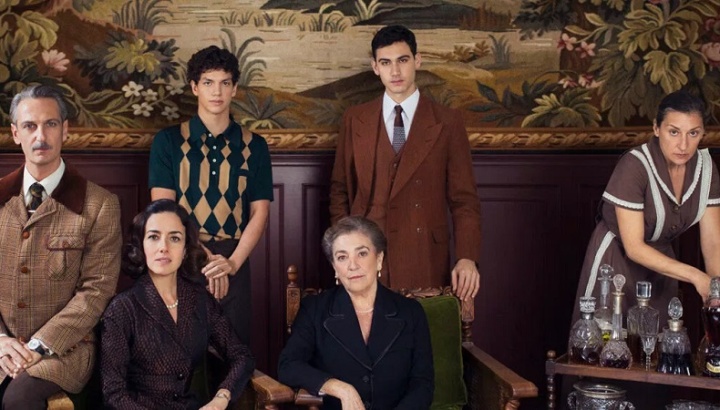 In Spain, in the 1950s, a couple asks their son to return from Mexico to introduce him to his bride, but they are shocked when he returns with a dancer.

Somebody has to Die is an original Netflix series and will then premiere on October 16th.

Someone has to die 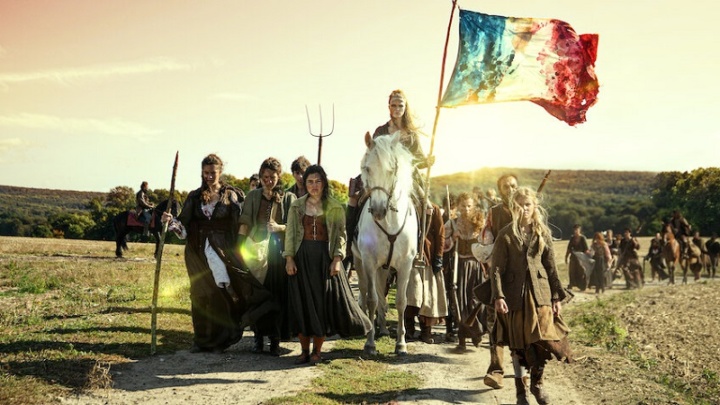 In this reimagined version of the French Revolution, the future inventor of the guillotine discovers a virus that leads aristocrats to kill those who are socially inferior to them.

The Revolution is an original Netflix series that will premiere on October 16. 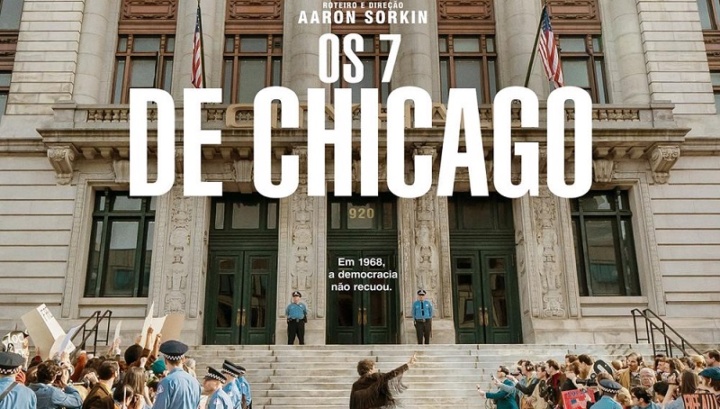 What was supposed to be a peaceful protest, turned into a real confrontation with the police, and what followed was one of the biggest trials in history.

The Chicago 7 is a Netflix movie that opens on October 16. 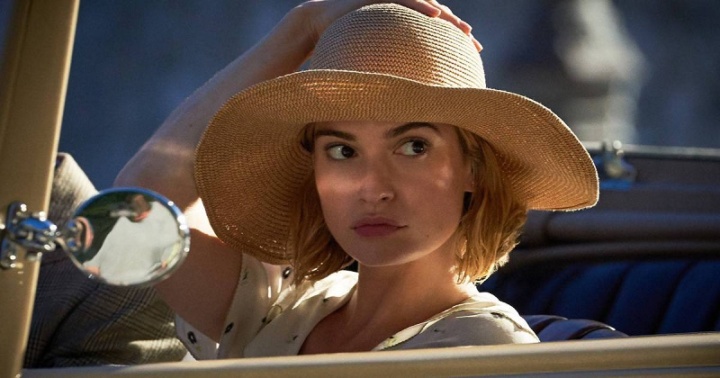 After a lightning-fast romance, a naive young woman marries a wealthy widower and moves to her property, but there she is chased by the omnipresent shadow of her late wife.

This interesting film is a Netflix original that will then premiere on October 21st. 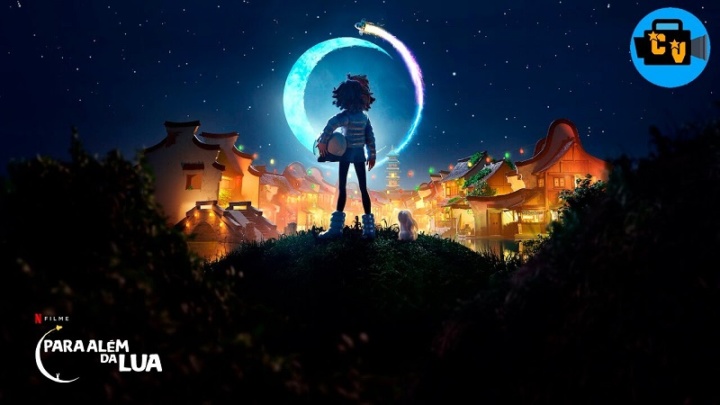 In this animation signed by the legendary Glen Keane, a girl builds a rocket and takes off to the moon to find a mythical goddess.

This Netflix movie will premiere on October 23. 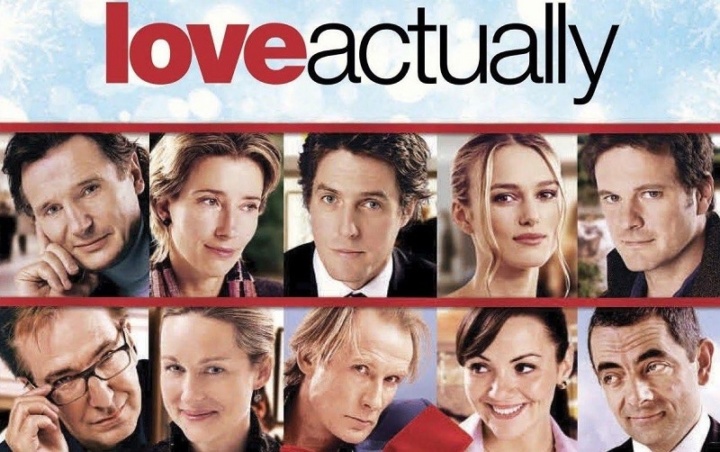 This popular drama, comedy and romance film features Portuguese actress Lúcia Moniz. You can now watch and review on Netflix from October 23rd.

Which of these movies and series will you see on Netflix?

MC Loma and Nakagima appear with a kiss and the web reacts: “Passed!”

Lipe hits Lucas in the face and the public asks for expulsion: “Aggression”

A month after leaving SBT, Rachel Sheherazade appears on Globo

see the best moments of the ‘memes’ party

Apolo decides to cancel marriage to Tancinha: ‘With you, I won’t even marry’ | Let Heart

After crying, Mion makes a long outburst: ‘The real one will never know’

Giovanna Antonelli has pledged accounts by the Justice to settle debt...

eFootball PES 2021 has also arrived on Android and iOS

Caixa releases home financing with discounts of up to 50%

Portugal recorded the highest number of new cases in the last...

Everything you need to know to register and use PIX