BERGEN (VG) Bergen City Councilor Roger Valhammer holds his breath together with the rest of the crisis management, while they wait for a steadily lower infection rate in the next few days. In private, he has felt a tremendous responsibility.

Bergen municipality has been hit hard by outbreaks, and in recent days has had an average of 32 new cases of infection. The greatest infection has been among young adults. As a result, the municipality has introduced strict measures until Tuesday to deal with the infection.

On Thursday, 13 new cases of infection were reported, and today the number is 12 new cases. Now city councilor Roger Valhammer hopes that the numbers continue to fall.

– It is too early to say whether we have reduced the outbreak, but we hope that this is the downward trend we have now begun, and that we are beginning to see the effect of the measures.

Working hard to track the infection: – We are completely exhausted

Hope the measures can be revoked

At the press conference last Saturday, the city council leader emphasized the seriousness of the situation.

– The infection situation is serious. The coronavirus is deadly. We fear more deaths, Valhammer said.

On Friday, a new corona death was reported in Bergen, Bergens Tidende reports. A total of 32 people have died from the coronavirus in the municipality, according to VG’s overview.

The crisis management will now monitor the infection figures throughout the weekend, and make an assessment on Monday as to whether the strict measures should be continued.

– We’re in a marathon, not a sprint. But it has a few sprints in between, and here we are in Bergen now. We hope the most intrusive measures can be lifted on Tuesday.

Valhammer points in particular to the consequences for the business community in the municipality.

– It is a concern I have had for a long time, which has intensified in recent days.

The city council leader said last week that several infected people had not complied with their quarantine obligation, but now says that he experiences a completely different goodwill from the inhabitants.

– There are always some exceptions, but I experience that there is a different seriousness and a willingness to participate in the effort we have invited to here.

Valhammer says that the strict measures are not something he wants to impose on the people of Bergen.

– But when we do, it is important that people understand why. I experience that we have been clear on this, and that this is temporary. Tiredness of action is a problem, and these measures are very intrusive in people’s lives.

Alarms about tourism in Bergen: – We need help

As responsible for governing Norway’s second largest city through a crisis management, it has been an intense period for Valhammer.

– The day sometimes starts at night with a three-year-old, before I deliver in the kindergarten and go to work. The first meeting with the crisis management is at 9 o’clock, then it goes from strength to strength until the evening. I try to spend an hour at home with my daughter before she goes to bed. But with crisis management, there is work 24 hours a day, seven days a week.

The city council leader tells VG that he has felt the responsibility he has.

– It is a huge responsibility, and there is a lot of seriousness in that responsibility, because there are a lot of consequences in the decisions we make. At the same time, it is rewarding to do the best you can for Bergen to succeed. It is not difficult to sleep little and work hard in such a crisis.

He experiences having skilled people around him in crisis management, and that they are well equipped for good handling.

– I feel very calm that we have the best starting point for making good decisions. But in the end, it is I who must land them. Then others must consider whether we have succeeded.

Oslo Municipality is considering stricter measures after an increase in infection

– Were you well enough prepared for a new outbreak?

– I mean we were pretty well prepared. We had a lot of staff ready, but that we should be hit so hard, it is always difficult to be prepared for. It takes some time to build up, and it is difficult to have staff ready for the highest peaks.

The city council leader believes that the shoulders were probably low this summer.

– Especially in August, I think many places in the country, including Bergen, that people were not so good at following the advice. But as I said, I feel that it has changed now. People here have thrown themselves around and done an incredible job, so we should at least be well equipped for the sequel.

The infection control office in Bergen tells VG that they are in arrears, and are working in high gear to track the infection and catch up. Employees say that they are exhausted, and beg to get even more who can contribute to the extensive work.

Valhammer writes in an e-mail to VG in the case that there will always be demanding situations when a crisis sets in.

– Therefore, I have always been aware that we make all resources available to beat down the outbreak we are in now, and to deal with the corona pandemic.

He further writes that they immediately increased the capacity with extra staff when they were informed that there was a backlog of infection detection. 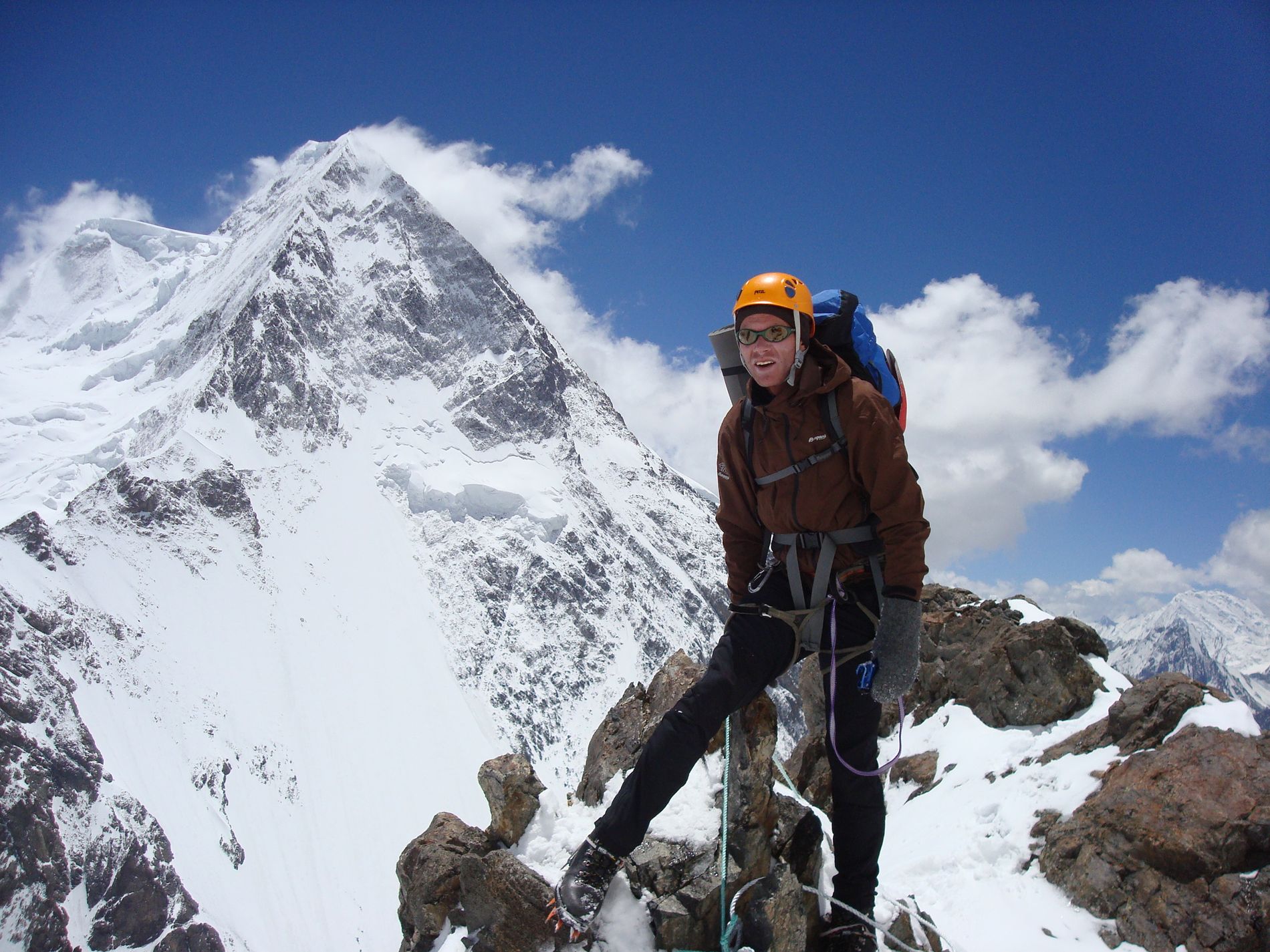 Fruit low in calories and sugars that helps the immune system

SP government authorizes visitation of cemeteries on All Souls’ Day 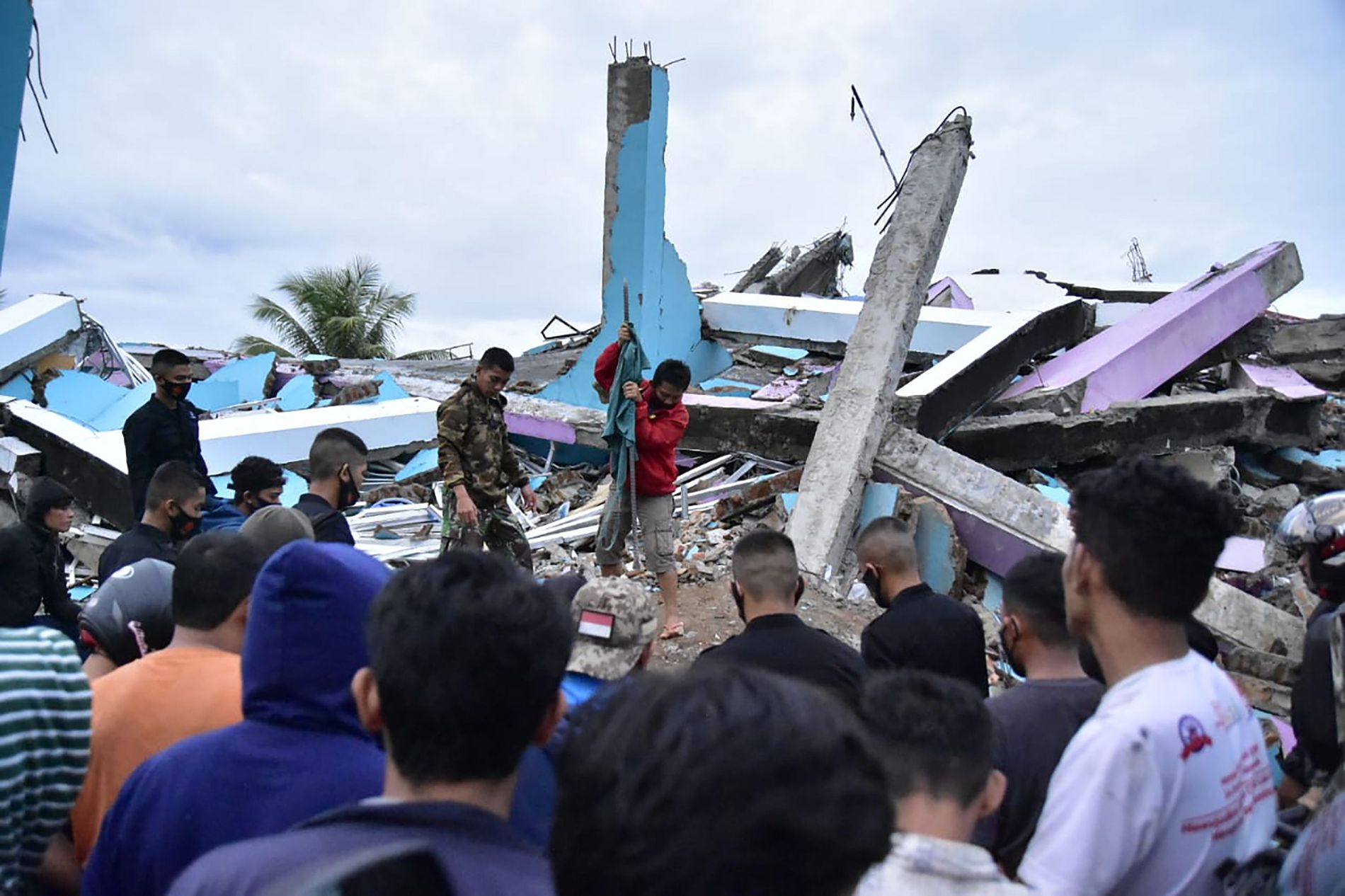 “I demand respect. Everything has limits ”- Observer