The transmission rate (Rt) of covid-19 in Brazil rose this week and returned to the levels of uncontrolled disease. In the new assessment by Imperial College London, the index is 1, that is, it is at the threshold of uncontrolled levels. This means that each infected person transmits the disease to one more person.

In the previous assessment, the country registered the lowest mark since the intensification of the pandemic, with Rt at 0.90, but was unable to maintain the fall. Indexes from 1 upwards indicate uncontrolled transmission and, with that, Brazil returns to the list of nations with the disease being considered active. Until August, Brazil stayed for 16 consecutive weeks with Rt above 1, being the country in Latin America with the longest stay in the high levels of transmission.

The contagion status continues to be considered slow to stagnant. This is one of the indicators that help control the epidemic, but to stay low, it needs to be aligned with other elements, such as numbers of new cases and deaths, bed occupancy rate, and data on Severe Acute Respiratory Syndrome (Srag ).

Even increasing the transmission rate, Brazil improved a place in the comparison with the 72 countries evaluated, occupying the 50th position. There are no countries in the Latin American region among the ten worst transmission brands this week. Guatemala appears in 11th position, increasing the Rt from 0.92 to 1.29 when comparing the last epidemiological weeks. With the worst marks in the region, then comes Honduras, which also had a high increase (from 0.45 to 1.21).

Breaking the queue: SP promoters ask to receive first the 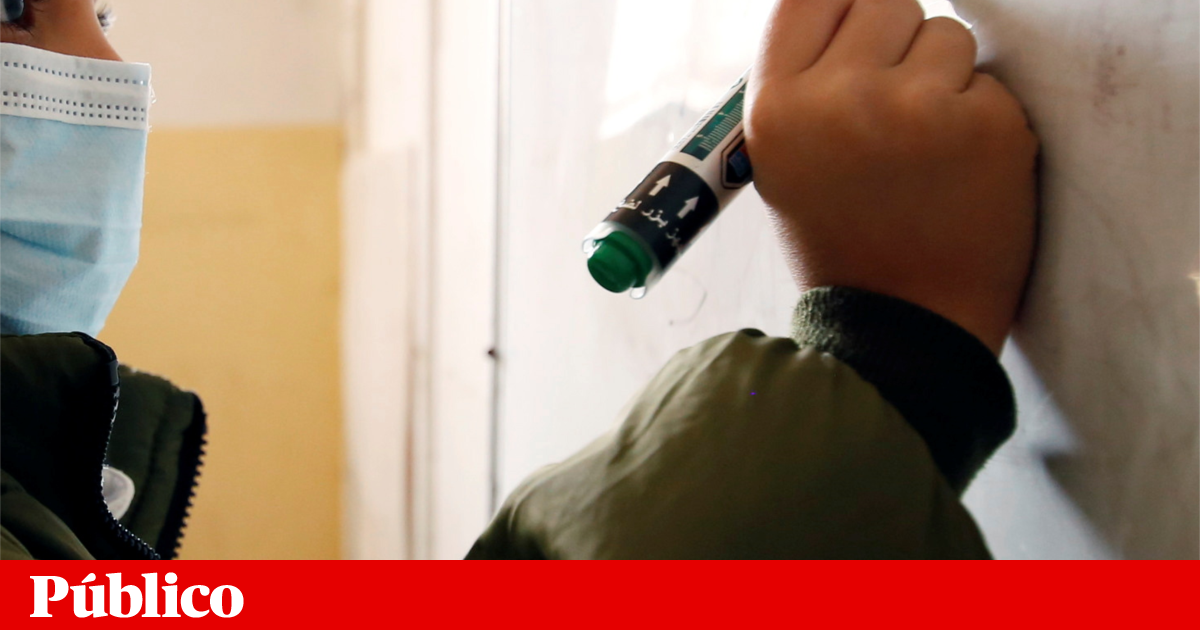 And the word of the year for the Merriam-Webster dictionary is...

“The Church loves your children as they are because they are...