Probably there has never been so much talk about lawsuits brought by the United States of America against technology companies. As such and returning to the trend, Donald Trump’s country will file a lawsuit against Google over anti-competitive practices that may have hurt consumers.

According to the information, the technology giant is accused of assuming a dominant position in its search engine and curbing competition.

U.S. sues Google for practices that have held back competition

According to the Associated Press (AP), the United States will sue Google over the company's dominant position and anti-competitive practices. A source linked to the process told the AP that the action is aimed at technology within the scope of its search engine. The objective is thus to determine whether or not it was used to curb competition and, consequently, harm consumers.

The lawsuit will be submitted in the coming weeks by the US Department of Justice and boils down to an 'antitrust' lawsuit. The US antitrust law aims to promote fair competition between companies, with the intention of benefiting consumers. 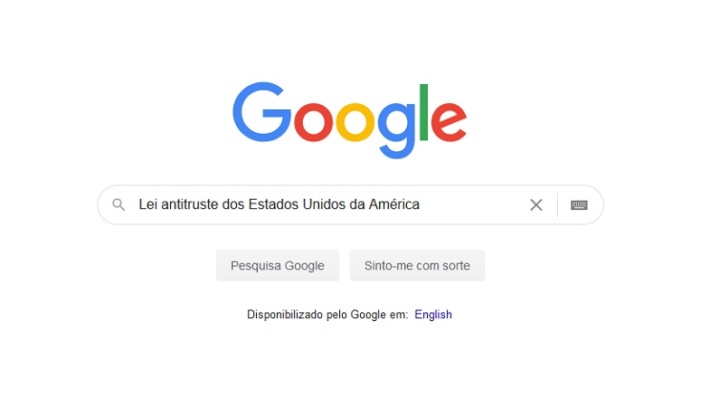 Google will have stifled competition to boost its profits

In addition, the same source revealed to the AP that the U.S. Department of Justice is still reviewing Google’s alleged online advertising practices.

The Justice Department's 'atritrust' team of responsible officials informed the state attorney general on Thursday of the intention of this lawsuit against Google. However, they are still trying to get support from other US states that, in turn, are also concerned about Google's unfair competition practices.

Thus, in terms of impact, this action could be the biggest government offensive against the technological giant to combat competitive conditioning. This is when almost 20 years have passed since the controversial case against Microsoft. 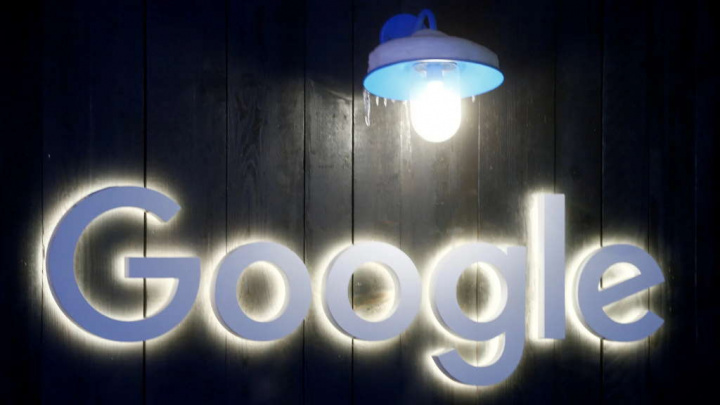 This process has several people and entities involved. Legislators and consumer rights advocates accuse Google of abusing and assuming a dominant position in its online searches. And also to condition advertising to 'crush' the competition and boost its revenues.

Google reportedly declined to comment or provide clarification regarding this matter. We recall that the company holds about 90% of total Internet searches. In this way, the technological giant manages to attract millions of consumers to its systems.

Microsoft cuts console prices by up to 8%

Microsoft decides to reduce prices of the new generation of Xbox

This Halloween, we’ll have a rare Blue Moon, but it’s not what you think

Android: Telegram has just received a lot of news!

Overcooked! All You Can Eat will be released in November for PS5

CD Projekt RED shows the vehicles you can use in Cyberpunk...

‘Arthur knew that our marriage was not valid’, says Mayra Cardi...

Lakers vs. Heat LIVE! Follow ALL of the NBA Finals...

Palmeiras and Flamengo have decisive chapter per game at Allianz

Researchers confirm the origin of the world’s oldest fossil feather –...