Games can become a more expensive hobby. Microsoft and Sony will launch their next-generation Xbox and PlayStation consoles as early as October, so the industry is betting that customers will be willing to pay even higher prices for games.

Blockbuster video games typically cost around $ 60 at launch, as indicated by CNBC.

The two console manufacturers, Microsoft and Sony, promise much more powerful performance and better graphics. For example, each comes with storage devices to allow faster load times, as well as a feature that offers ultra-realistic graphics.

But with those specifications premium, game publishers are expected to increase their prices due to the additional development and marketing costs.

Earlier this month, Sony confirmed a maximum price of $ 70 for games, after announcing the launch date and price for its PS5.

“Our own World Studios titles will be priced at $ 49.99 to $ 69.99 on PS5,” said Sony Interactive Entertainment CEO Jim Ryan earlier this month, quoted by CNBC.

This price increase puts an end to the $ 60 standard, which has been the industry norm for 15 years.

Microsoft has yet to comment on the price of Xbox first-hand games, but Team Xbox division chief Phil Spencer said in an interview with Washington Post who thinks “that the customer will decide the right price for them”. 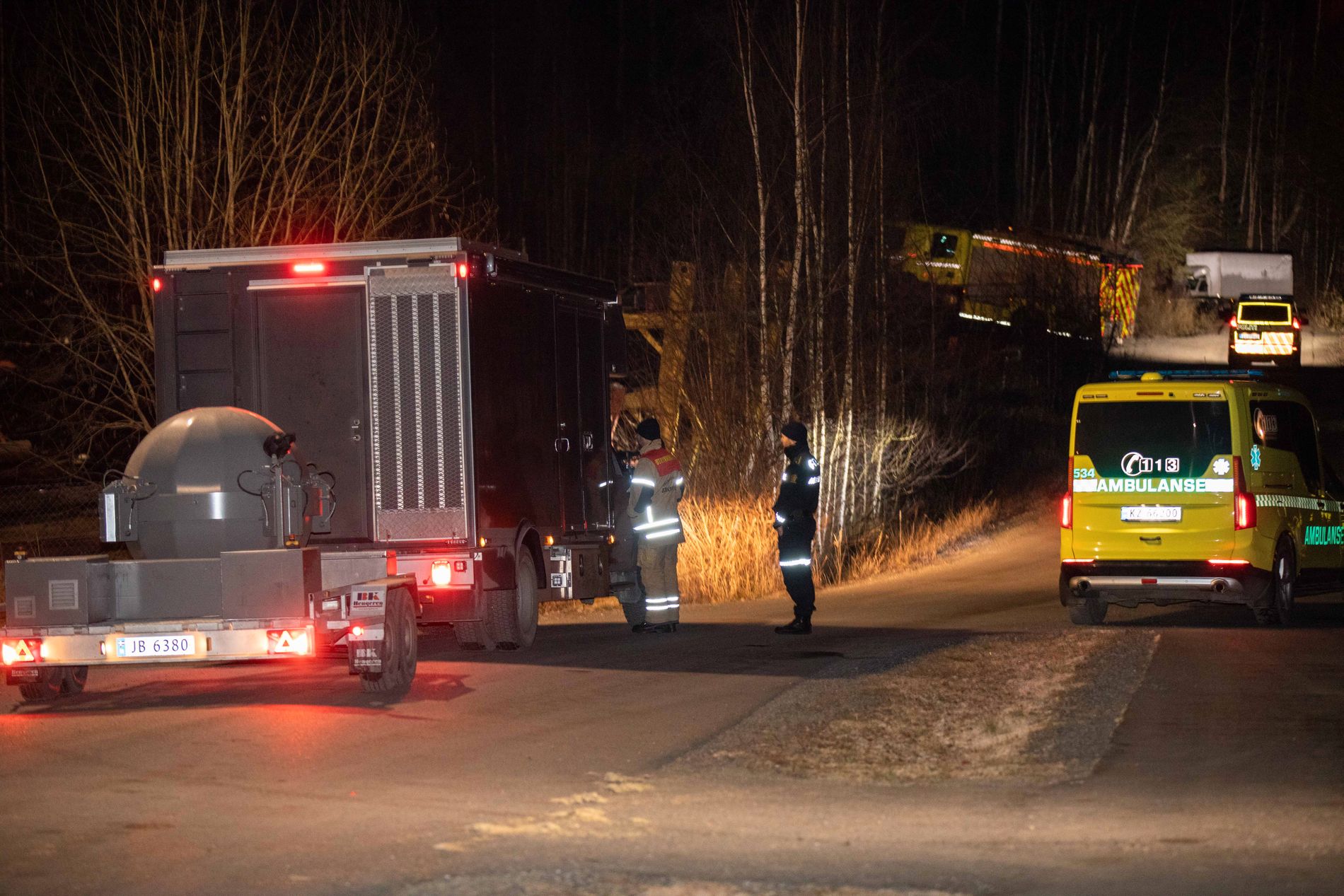 WhatsApp will allow you to silence conversations and groups forever

Tottenham, Premier League | Had to replace the goals before...

LeBron James: which records were broken and which marks he can...

Coronavirus in ES: Secretary of Health makes new statement – A...