The National Treasury’s assessment is that the end of the pandemic will not guarantee the immediate return of foreigners and that the return depends on the approval of reforms. For the government’s General Public Debt operations coordinator, Luis Felipe Vital, there may even be speculative movements at certain times, but the return of institutional investors – who are betting on Brazil in the long run – it depends on the approval of further reforms and clear signs of an economic recovery.

“We are talking about a reform agenda that is not short-term. Just the end of the pandemic is not a trigger for this return. This flow is fast to fall, and slower to return. It is a gradual work.”

For the economist Affonso Celso Pastore, former president of central bank, the reform agenda needs to be intensified to prevent this situation from continuing. He recalls that the savings with pension reform were lower than in the original proposal and that the administrative reform project, which provides for savings in spending on civil servants, does not affect current employees.

“The government’s proposals do not solve the problem. The economic team tries to work around the problem a year or two ahead of time. The debt today is not sustainable, because there is no credible tax regime with guarantee that the debt can be paid” says Shepherd.

The Economist Carlos Kawall, director of Asa Investiments and former secretary of the Treasury, also argues that the crisis is an opportunity for the country to become stronger, and not to spend more. “It is one thing to finance the debt in 2020. It is another to think that we will do this forever,” he says. “But it looks like the government – I’m not talking about the economic team – chose to have a picnic on the edge of the volcano.”

Kawall criticizes the signals from part of the government of Jair Bolsonaro and Congress that some emergency spending from the pandemic period could continue next year.

According to him, in previous crises the Brazil made similar mistakes. “In 2007 and 2008, we faced the international crisis very well. We were investment grade and we were able to spend”, he recalls. “In the subsequent moment, we stopped making the reforms and started to break the fiscal institutionality.”

Although the dynamic of debt shortening continues for 2021, the general coordinator of Strategic Planning for Public Debt of the National Treasury, Luiz Fernando Alves, guarantees that the Treasury will return to the strategy of extending the terms of the papers in 2022 and 2023. “The effects of the pandemic on the fiscal framework will tend to be restricted in 2020, and the reform agenda will favor this profile change “.

Hyundai Creta rises in price and gets up to R $ 3,400 more expensive

Centauro completes purchase of Nike do Brasil for R $ 1 billion

I did not receive the first installment of the 13th salary. What to do?

I changed my mind and I want to withdraw the money from the emergency FGTS. What to do?

Banning Huawei will be costly and will delay 5G in Brazil, says president of Feninfra – Economy

What is moving the markets this afternoon? See the highlights – Money Times

Dogs are sniffing the new coronavirus at Helsinki airport | ...

Alexa for Windows 10 gets new design, video calls and integration...

Donald Trump to build golf course in Scotland despite criticism from... 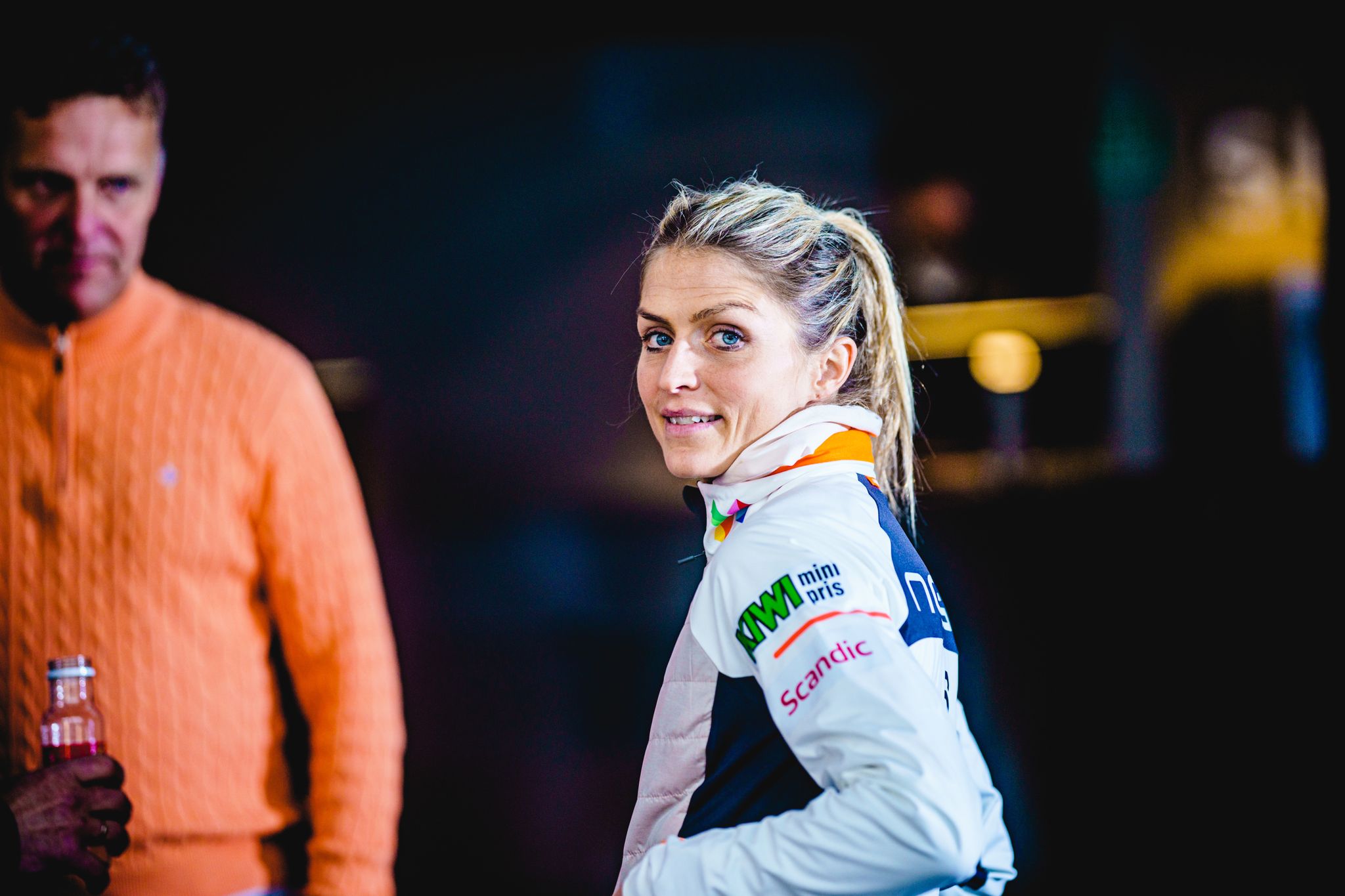 – No one in the world beats this

Covid-19: Test of the Secretary of State for Higher Education is...